Why does time feel so weird right now?

When our scenery and company doesn't change, our lived experiences become a blur – and when routines disappear, our sense of time is thrown out of whack 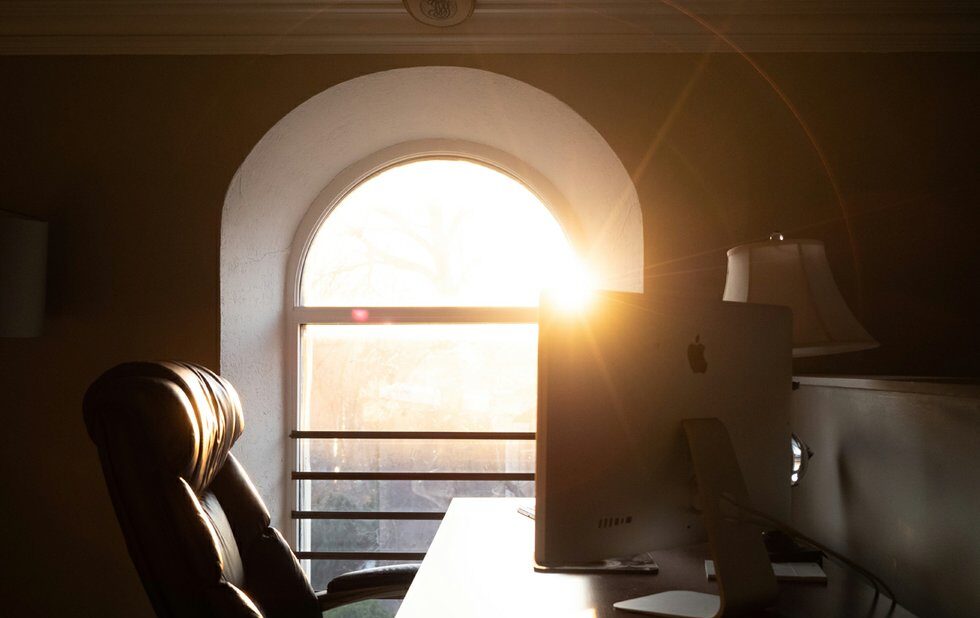 Days crawl on or pass in the blink of an eye during COVID-19.

Since lockdown began, you’ve probably struggled to recall what day it is or been shocked to learn how time has flown by.

And yet at other times, time seems to drag on endlessly. Many of us aren’t exactly having fun during the pandemic.

You’re not alone. We know that crises in whatever form can have major mental health impacts, and the coronavirus pandemic alone has raised Canadians’ anxiety and depression. So it makes sense that our perception of time would also shift.

After all, weekends are no longer really weekends now that we no longer have dinners or movies to look forward to, plus many of us are working from home during the week.

Many others aren’t working at all. In fact, according to the Labour Force Survey, over one million Ontarians have lost their jobs in the last three months.

When our scenery and company doesn’t change, our lived experiences become a blur. And when routines – which predicate structure – disappear, so does the standard sense of time we’ve adapted to since birth.

Even our internal clocks are malfunctioning many are experiencing chaotic sleeping patterns, and either sleep too late, not at all or restlessly, their nights consumed with stress dreams.

Our nights can predict how our days will go – and why they might often feel longer than ever. If there’s no way to turn off our stress and endless anxieties, which are at an all-time high, our brains are placed on a kind of alert system.

Consider, for example, a series of experiments conducted by psychologist Robert Ornstein in the 1960s. He played tapes containing various, everyday sounds to a group of volunteers. At the end, he asked them to estimate how long they had listened to each tape.

Ornstein found that those who listened to tapes with more “sound information” on them felt they ran longer. In another version of the experiment, he found that when volunteers were asked to examine different drawings, those who were exposed to more complicated imagery felt the time in which the experiment ran was longer.

A pandemic is a far more complicated experience than everyday sounds or intricate paintings, so it makes sense that as we absorb the news about the health crisis itself – and, now, the Black Lives Matter movement – and mentally navigate that news, that time might feel as if it has slowed down.

Not only that, but those who experience depression, boredom or negativity often feel as if time has slowed down.

A 2015 paper published in the Journal of Affective Disorders assessed 16 studies examining 433 non-depressed people and 485 depressed people who were tested on their sense of time through such tasks as guessing the length of a short film after viewing it. The assessment found no real difference between the two groups and how they estimated the passage of time.

However, many of the studies tested perception of time as well, and found that while depressed people could objectively and accurately estimate the passage of time on par with non-depressed people, they were more likely to feel as if more time had passed. Meaning, they could tell the short film ran for only 10 minutes, but they also felt as if those 10 minutes went on endlessly.

While all of this might explain why it feels as if months have passed, or days often drag on, what about the days or weeks that feel as if they’ve raced by?

Time blindness may be the case. Most often used to describe the way those who live with attention deficit hyperactivity disorder (ADHD), time blindness is what happens when an individual has little awareness of the passage of time and an inability to mentally track it. While some of us have an innate alert system that tells us the pie has been in the oven too long or that we’re late for work, others can lose sense of these entirely. Those with ADHD often exhibit this, and it can have serious impacts on one’s social life.

And it may be what some are experiencing now, having lost all sense of structure it’s as if our perception of time is out of practice, essentially.

With so many new tasks to worry about, including where to find face masks and how to wear them, how to keep kids busy while home-schooling them, or remembering to wipe down every new thing that enters our home, we also have a lot to keep track of. While they aren’t distractions from what’s happening necessarily, they do keep us busy in a new way and therefore can make our days feel surreal, and make time feel as if it’s moving faster.

Our perception of time, then, is determined not only by what we do, but how we feel, and right now we’re feeling anxious, depressed, lonely and uncertain about the future.

That’s more than enough to throw our internal clocks off. We can no longer keep track of the week by remembering we have therapy on Tuesdays or book club on Thursdays or soccer games on Fridays.

That means finding new routines or projects, yes, but also that, when all of this is over and another layer of the physical and mental clutter clears, we may have a better sense of the time we have and what we want to do with it.