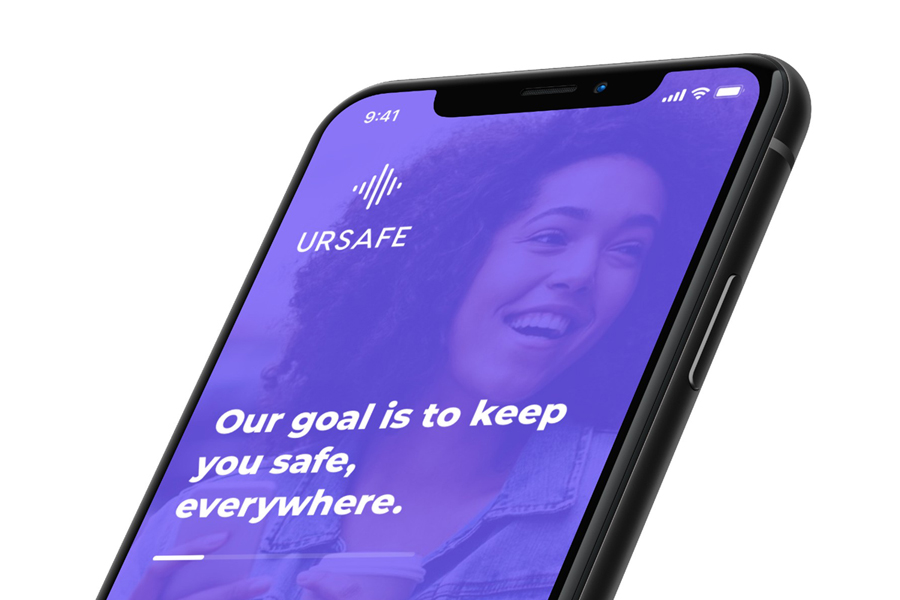 Safety app UrSafe is teaming up with Grindr.

Weeks after a study found that data leaks from dating apps were putting queer people from around the world at risk, Grindr has announced a new partnership with a personal safety app.

UrSafe will be teaming up with the gay dating app “to bring an elevated level of personal safety to the LGBTQ+ dating community,” according to a company release.

“The two technologies will work in tandem to enable individuals to easily stay connected with friends and family as well as contact the nearest law enforcement services should they need help.”

The partnership was announced as a free 14-day pass to UrSafe’s premium features for Grindr users.

UrSafe offers a number of features, including allowing trusted friends and family to see your location in real time and voice-activated SOS features that let you alert loved ones or call 911.

A report last month on dating app safety showed that a number of dating apps catering to the queer community, including Grindr, “have been found to collect user data — including users’ exact location, sexual orientation, religious beliefs, political beliefs, drug use, and more — and share that data with at least 135 different third-party entities.”

Law enforcement and criminals have also used dating apps to entrap members of the LGBTQIA+ community around the world, the report adds.

Grindr has dealt with several data breaches over the years, including a leak in 2018 in which a developer was able to access unread messages, email addresses, deleted images and user locations. That same year, Buzzfeed reported Grindr had been sharing the HIV statuses of its users with third-party vendors.