A British Columbia-based broker compares the current situation to the market conditions that led to the U.S. housing crash in 2008 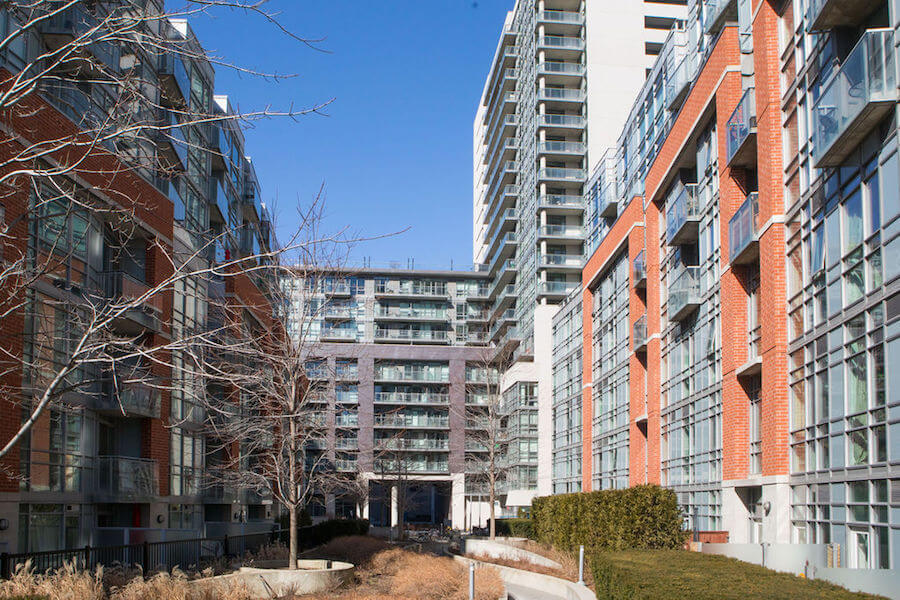 A realtor fears that the Canadian housing market is so overheated that it could burn the whole thing down.

Adam Major, managing broker with British Columbia-based Holywell Properties, says that what led to the U.S. housing crash in 2008 might be happening now in the country.

Major believes that the government “probably should have done something already.”

“I do hope they can come up with a way to cool the market rather than letting it burn too hot for too long, because it could create more problems in the long run,” Major says.

Major is also the CEO of Zealty.ca, a real-estate tracking site operated by Holywell Properties.

The realtor recalled that one of the causes of the U.S. housing crash were “teaser” or adjustable-rate mortgages.

Buyers then found out that after their rates went up, they could not afford the payments.

With the value of their houses going down, they could not refinance their mortgages.

Here in Canada, many home buyers are currently getting mortgage rates at 1.5 per cent and below.

“We are now in a position where nearly 100 per cent of the mortgages being sold in Canada could be ‘teaser’ rate mortgages,” Major noted.

The managing broker with Holywell Properties pointed out that if one has a 1.5 per cent fixed rate mortgage and rates increase to 3.5 per cent, payments go up 30 per cent.

Major recalled that just about two or three years ago, Canada had mortgages of 3.5 per cent. In 2007, the rate was almost six per cent.

Major said that what worries him are Canadians currently “stretching” to buy homes at 1.5 per cent mortgages.

“What’s going to happen in five years if interest rates are 3.5 or 4.5 or 5.5 percent?” he asked. “They’re going to have to pay a lot more just to maintain their houses.”

Meanwhile, a lot of aspiring buyers will not be able to afford mortgages “if interest rates go to 5.5 per cent, which is not that far out of reality.”

What’s going to happen next is that “people will just sit on their wallets”.

“If you can’t afford your mortgage payments, nobody else is going to be able to buy that property,” Major said.

This then “creates a downward pressure on prices when people need to sell but there are no buyers.”

“If the average mortgage rate gets to 5.5 per cent in Canada in five years, we could see house prices fall 40 per cent,” Major said.

In some hot markets like Vancouver and the rest of Lower Mainland of B.C., resulting house prices could be “half of what they are now.”

Major noted that Canadian housing is more overvalued than U.S. properties were before the 2008 market collapse, which cut American home prices by around 34 per cent.

“We could see a bigger housing price correction than what the U.S. experienced,” he said. “If U.S. housing fell 34 per cent, how much could Canadian housing fall?”

The Bank of Canada dropped its interest-setting rate to 0.25 per cent on March 27, 2020 to ease the impact of the COVID-19 pandemic on the economy.

The central bank has maintained the rate, which is the lowest, and indicated that it will stay at that level until 2023.

However, Bank of Canada governor Tiff Macklem has observed “excess exuberance” in the country’s housing market.

“What we get worried about is when we start to see extrapolated expectations, when we start to see people expecting the kind of unsustainable price increases we’ve seen recently go on indefinitely,” Macklem said on February 24 at a meeting with chambers of commerce in Edmonton and Calgary.

But Macklem also said that the market, at the time, was still a “long way from where we were in 2016-2017 when things were really hot.”

In Toronto, which the Canada Mortgage and Housing Corporation has deemed the most vulnerable to overheating among the country’s metropolises, home prices are higher than ever.

The average selling price for a Toronto detached home in February was $1,684,073, while semi-detached homes were around to $1,324,244. These figures surpass the housing prices from 2017, before the Canadian government introduced the mortgage stress test to cool the market.

Home buyers are subject to a mortgage stress test in which they have to qualify for a higher rate.

Major said that while this stress test offers “protection,” he doubts whether it’s enough.

“One of the big trips with mortgages and renewing them is, what if your house goes down in value in five years?” he said. “Is the bank going to renew at the same rate if the amount you owe is more than the house is now worth? That’s potentially challenging.”

Major noted talk about the anticipated easing of COVID-19 restrictions, which will open the doors again to foreign buyers of Canadian property.

“You hear all these buyers are coming from Hong Kong and that might be true. But is it enough to… keep inflating the housing prices here? I’m skeptical that it is.”

Major noted that there is a saying that goes, “never catch a falling knife.”

“If you can buy for less in six months’ time, you’ll wait six months,” Major said. “So that’s the same way for Canadians and people coming from wherever else in the world: they’re going to wait to buy if prices start to go down.”