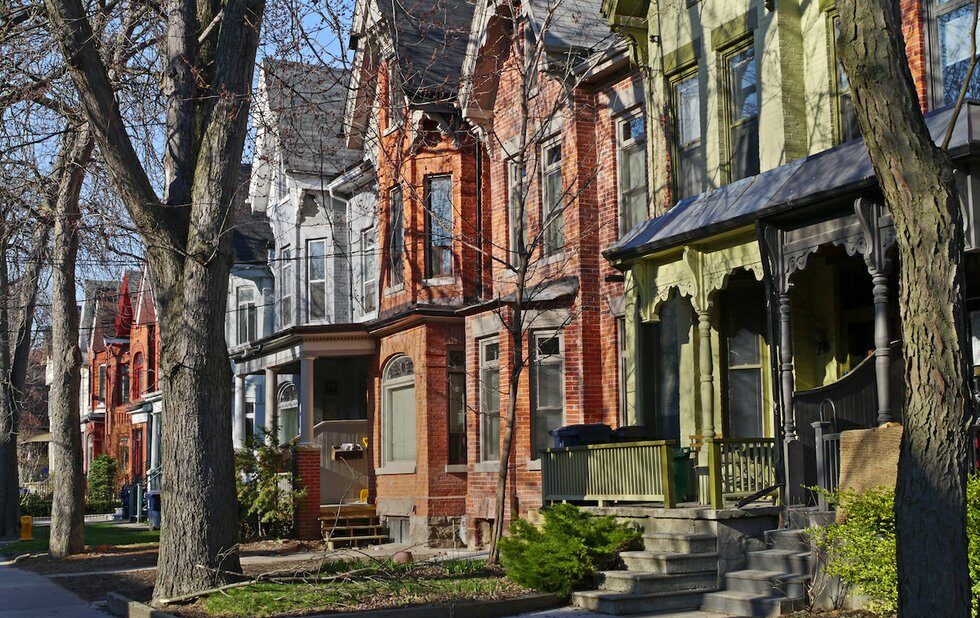 Canada is easing up on its mortgage lending rules to give buyers a bit more purchasing power, but the changes will likely jack up home price in the city, Toronto realtors say.

Since January 2018, potential home buyers making a down payment of less than 20 per cent have been required to purchase government-backed mortgage insurance. Qualifying for that insurance without paying premiums meant succeeding in a stress test that calculates whether borrowers could afford their mortgage at either the five-year average posted rate or two per cent more than their actual mortgage rate – whichever is higher.

“For many middle-class Canadians, their home is the most important investment they will make in their lifetime,” Morneau said in a statement. “Our government has a responsibility to ensure that investment is protected and to support a stable housing market. The government will continue to monitor the housing market and make changes as appropriate. Reviewing the stress test ensures it is responsive to market conditions.”

The new stress test, which takes effect April 6, will calculate whether borrowers can afford the weekly median five-year fixed insured mortgage rate (a more up-to-date measure) plus two per cent.

Realtors predict the relaxed stress test combined with lower interest rates, hot demand for Toronto real estate and low inventory will bring the market back to the highs we saw in 2017.

“This is not a significant change,” says Odeen Eccleston, a broker with Right At Home Realty and expert on HGTV Canada’s Hot Market.

“There certainly is room for a slight bump,” adds Stephen Parks, a mortgage broker with RedPath Financial, who argues that there’s more of a perceived gain than actual gain to the new stress test rules. “If you talk about someone who has a $100,000 gross income, they’re going to see a three per cent gain in what they qualify for. “

Today, a borrower would be stress tested at the posted rate, which is 5.19 per cent. But borrowers are acquiring mortgages at around 2.89 per cent.  If you use that rate as the median with the new stress test rules, borrowers would only need to afford a rate of 4.89 per cent. The difference is only 0.3 per cent, making for a rather slight improvement on purchasing power. In borrowing terms, it means a home buyer could go from getting a $515,000 mortgage to $530,000.

The changes also only apply to insured mortgages for homes purchased at under $1 million. Homes over $1 million are still subject to the old stress test, but Parks suspects the new rules will be adopted for those larger purchases in time for spring. Not that the change will make a huge difference for million-dollar home sales, either.

“If you’re buying a $2 million property, does $60,000 actually make a huge difference?” Mansour asks. “Maybe not. Really what it’s going to do is encourage buyers who are on the fence. If they can almost afford something but are not quite there, it’s going to give them that push.”

But even if the practical effect is a bit subdued, Mansour argues that public perception will fuel the market and drive prices up to the way they were pre-stress test.

“The price will just go up by a bit because everyone else who is bidding on it can afford more now too,” he continues.

Mansour and Eccleston recall 2017 when the stress test and a foreign buyers tax were being discussed as ways to cool the hot market. Potential buyers rushed to get in before the new rules were implemented. When the stress test was implemented, Toronto house prices levelled out while sales in the 905 plummeted.

“However, the condo market exploded because of the stress test,” says Mansour. “All of a sudden condo prices go through the roof. In urban neighbourhoods, condo prices went up at the rate that homes used to.

“Now people are saying, ‘Oh shit, condo prices are almost the same as houses for the same square footage but we have to pay maintenance fees.’ So they’re going back to buying houses, increasing the demand for houses again.”

Mansour expects that the renewed appetite for houses in concert with the new stress test, competitive mortgage rates crawling down towards 2.6 per cent and low supply will bring two terrifying words back into the Toronto market: bidding wars.

“A lot of this is psychological,” says Eccleston. “This gives people confidence. They’re like, ‘Oh my god, now’s the time, I don’t want to miss out.”

“This spring is going to be nuts,” Mansour adds. “I can feel the buyers getting ready.”