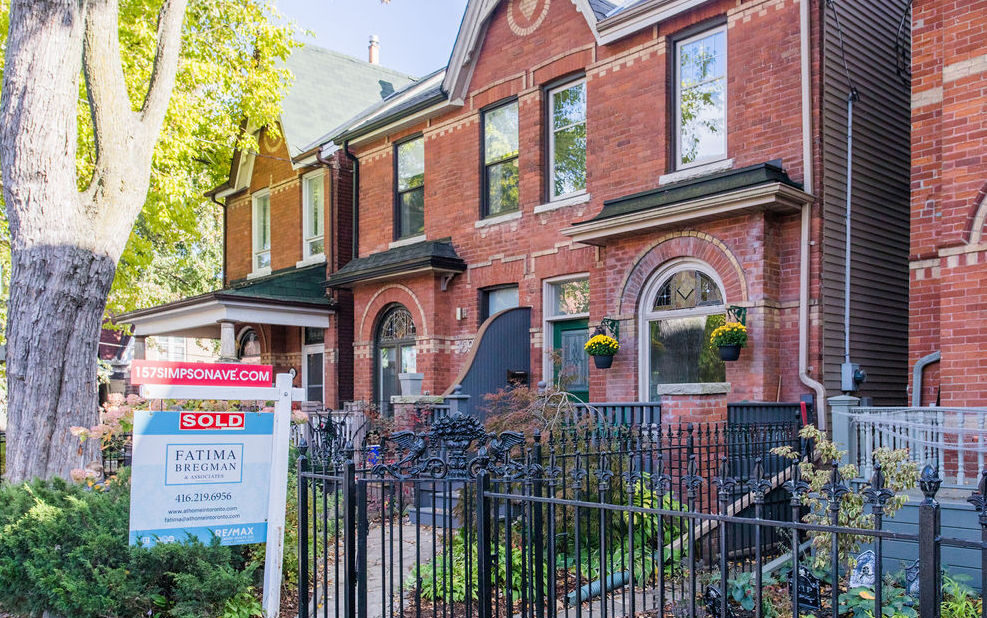 After a full month of fall, Toronto home prices are still climbing.

That is yet another record-high in Toronto’s real estate market, which has been climbing to unprecedented levels since June and exacerbating the city’s affordability crisis.

House prices are up across the GTA. Buyers searching for a reasonably priced semi-detached home will need to take a trip out to Orangeville, where the average is $537,582.

Condo sale prices in the GTA averaged $622,122 in October, showing only 0.7 per cent growth very little growth year-over-year. Those averages are close to the Toronto figures, with the price growing 0.8 per cent to $668,161.

October condo sales in Toronto dropped 8.7 per cent year-over-year, from 1575 to 1,438. The decline is noteworthy for the Toronto real estate market considering that active listings are up by a whopping 173 per cent. That’s close to three times the number of condos sitting on the market while sales are declining. Condo rental listings have also been on the rise since summer.

With 2260 transactions, condo apartment sales were up a slight 1.8 per cent across the GTA in October. Active listings were up 155 per cent to 7651.

The Toronto real estate market decline that the CMHC predicted in spring is still being kept at bay. Analysts forecasted that the COVID-19 impact on employment, the economy and immigration would drag home prices down.

And while the condo market is showing signs of an impending decline, low-rise Toronto home prices continue to rise as if they’re immune.