Toronto rent listings dropped more than 17 per cent in October 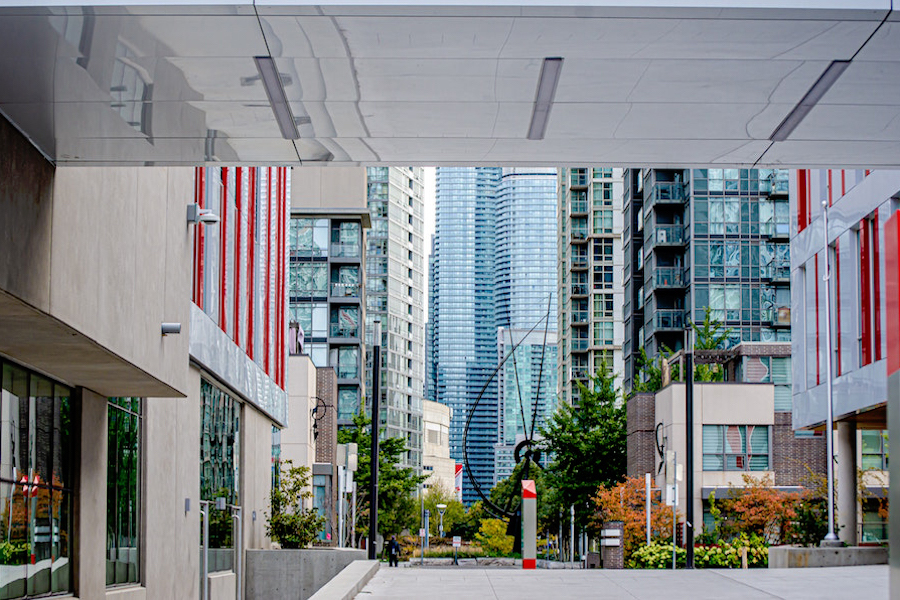 A one-bedroom apartment in the old City of Toronto cost $1,922 on average in October, according to Rentals.ca’s National Rent Report. That’s a 2.3 per cent drop month-over-month, and 17.3 per cent drop, year-over-year.

The price decline was more mitigated for two-bedroom apartments in October. The average listing was $2,531, down 1.5 per cent since September, and 14 per cent year-over-year.

Dragging rental listing prices down is the oversupply, particularly in the city.

“No one wants to be living in 500 square feet during a pandemic,” says WE Realty broker Odeen Eccleston. She and Re/Max Hallmark Realty broker Meray Mansour spoke to NOW reiterating how big a hit the core downtown condo market took during the pandemic.

There’s an oversupply of investment unit rentals due to new builds coming into the market. Owners of former Airbnb units are looking for long-term rent with the lack of tourism. And then there’s an exodus from the downtown core since so many people are working from home and looking for more space.

Rent: From Toronto to North York

While almost all areas in the Greater Toronto Area saw price declines, one and two-bedroom listings in North York jumped up in October according to Rentals.ca. The average price for a one-bedroom in North York rose to $1,945. That figure is up seven per cent since September and only down 0.4 per cent year-over-year.

The average price for a two-bedroom in North York in October was $2,459, which up 12.4 per cent from September, and down only 0.5 per cent year-over-year. Mansour believes that anomalous price behaviour has to do with the exodus from the city.

“A lot of people were moving out to North York,” says Mansour, who describes multiple offers on rental listings from people escaping the city and looking for more space. “They’re still close enough to the city. There’s still a lot of resources. But they’re outside of the central core, where it’s so saturated.”

Rentals.ca reiterates the “urban exodus” theory pointing out that cities such as Kitchener, Hamilton and London are double-digit rent growth during the pandemic.

The average price for listings in those areas increased 14, 15 and 17, per cent respectively.