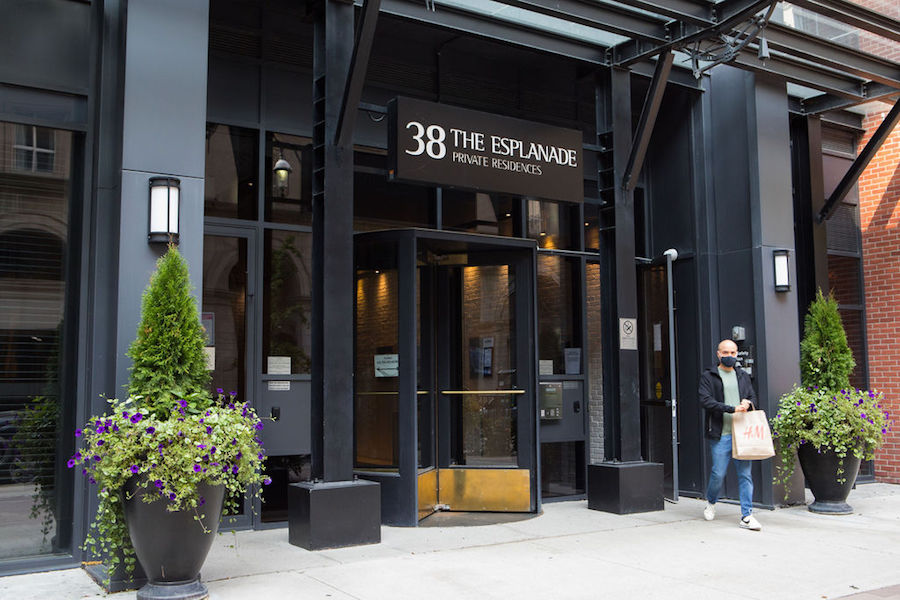 Toronto condo rentals are up 30.2 per cent in the third quarter, year-over-year.

The Toronto Regional Real Estate Board (TRREB) reported 14,036 leases in their rental market report, released on Friday. That figure is up from 10,781 rentals in Q3 2019.

“Demand for condo rentals was very strong in the third quarter, with a record number of quarterly transactions reported,” says TRREB president Lisa Patel, in a statement. “However, during the same period, the number of units listed more than doubled compared to last year.”

Stricter municipal regulations on short-term rentals, like Airbnbs, are part of the reason.

“Many investor-owners took their units out of the short-term rental market, due to stricter regulations and the COVID-19-related tourism downturn, and made them available in the traditional rental marketplace,” says Patel.

“Even if rental transactions remain at or near record levels, it will take some time for the added supply to be absorbed,” added Jason Mercer, TRREB’s chief market analyst. He suggests that post-COVID population growth from immigration is the only way for the demand to meet the new supply.

Meanwhile, Toronto condo sales are up 10.5 per cent in the third quarter from the same time last year. According to TRREB’s condo market report, sales totalled 7,072, up from 6,398.

“The condo market became much better supplied as many investors moved to sell their units,” says Patel. “[That’s] due in part to softer rental market conditions and a short-term rental market that was impacted by stricter regulations and the COVID-19-related drop in tourism.”

“While condo buyers certainly benefitted from more choice in the third quarter compared to the past few years, there was still enough competition between buyers to support average selling prices substantially above last year’s levels,” says Mercer.

The average price in Toronto was $680,963, up from $628,281 in Q3 2019, growing at exactly the same rate as the Greater Toronto Area (GTA). Or perhaps, condo sales in the city are defining the growth rate for the entire GTA. More than half the condo sales in Q3 were in the city.

The average condo price in areas outside of the city saw more significant growth in Q3: 12.4 per cent in Durham; 12 per cent in Halton; 11.1 per cent in Peel; 9.2 per cent in York; and 22.5 per cent in all other Greater Toronto areas. 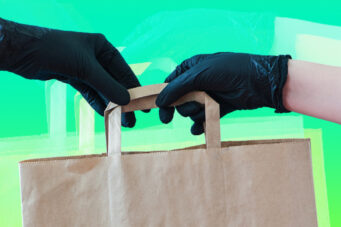 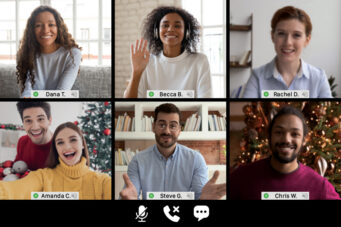