Toronto rents could increase seven per cent in 2020: experts

But in good news: the Mirvish Village development is getting over 350 affordable rental units 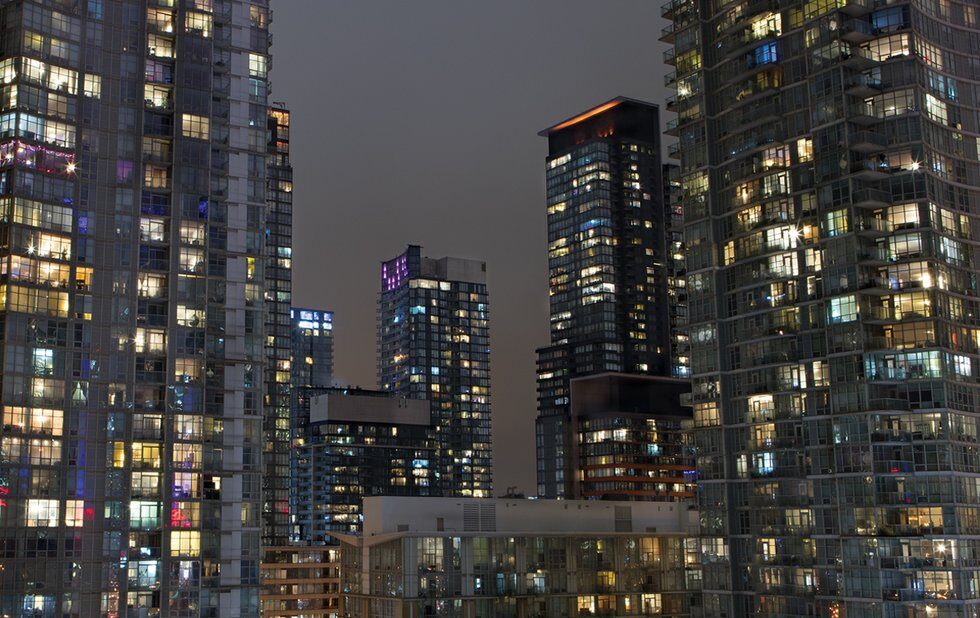 Housing experts predict that rents in Toronto could increase by as much as seven per cent in 2020.

According to a new report by Rentals.ca and Bullpen Research & Consulting, the increase is higher than in other Canadian cities. Montreal rents could go up five per cent in Montreal, Ottawa’s by four per cent and Vancouver’s by three per cent.

The report was based on the Canadian Rental Housing Index, the Canadian Mortgage and Housing Corporation’s (CMHC) annual survey and the predictions from dozens of experts across the country.

In December 2019, the average one-bedroom rent in Toronto was $2,300, while two-bedroom was $2,950, according to the rental listings website Padmapper.

While rents are rising, vacancy rates are getting even more squeezed. The CMHC forecasts that the vacancy rate in Toronto will be 1.2 per cent in 2020, a slight decrease from 2019’s 1.5 per cent.

The market analysis firm Urbanation Inc. reported that the number of purpose-built rentals currently in construction in the GTA is the highest level since the 1970s. By the end of 2019, 12,367 units were under construction.

Even still, a September 2019 Royal Bank of Canada report determined that the city would need to add an average of 26,800 units a year to bring the vacancy rate up to three per cent, which housing activists say is a healthy level.

It’s also worth that noting that an increase in supply alone won’t necessarily mean more affordable rents either. Many of these these new purpose-built rentals come with luxury condo-style amenities and charge higher rents than typical apartment buildings.

On January 16, the federal government announced it’s committing $200 million to build six rental buildings at the site. Of the 916 units, 366 of them will be designated affordable, costing no more than one-third of the median Toronto income. Of those, 100 will be rented at 80 per cent of the average market rent, as published by the Canadian Mortgage and Housing Corporation (CMHC).

According to the CMHC, in 2019, the average market rent for a one-bedroom in the GTA was $1,089, which means the affordable units would be $871 – far lower than the city-wide average.