Hate getting pap smears? A Toronto startup is helping more people get tested with a self-collection device 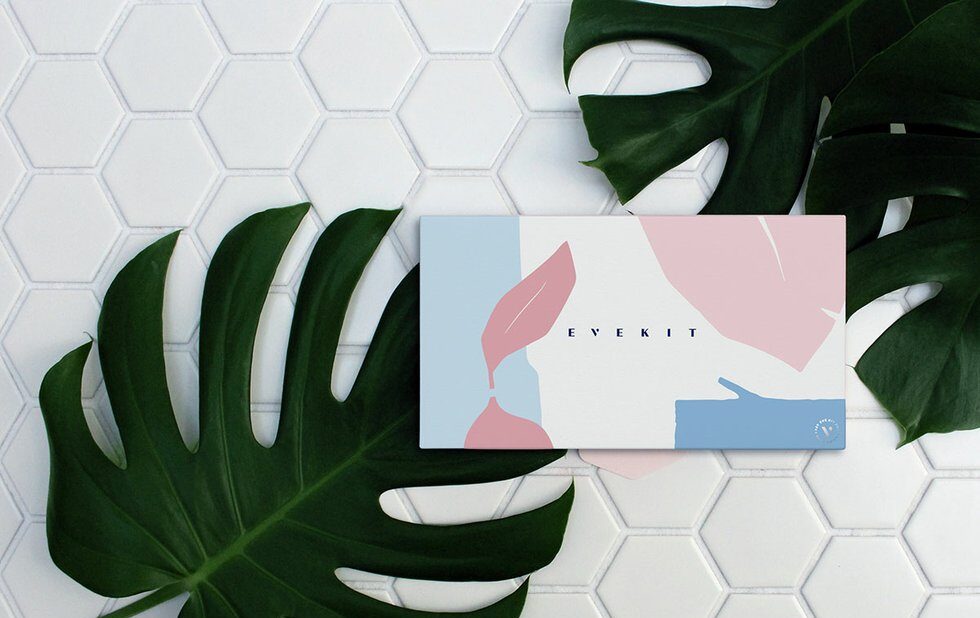 Eve Medical is helping more women and trans men get tested for HPV with its at-home Eve Kit.|Jessica Ching created the self-collection device

Eve Medical is helping more women and trans men get tested for HPV with its at-home Eve Kit.

When Jessica Ching was a student at OCAD, she remembers having a conversation with girlfriends about going to get pap tests – or why many them had not. Even though Canadian health guidelines recommend women between the ages of 25 and 69 (or earlier if you’re sexually active) receive a cervical exam by a medical doctor every three years, some of Ching’s friends had been actively been voiding the test.

“They just decided not to do anything about it because it was uncomfortable,” she recalls.

That’s when Ching got the idea to develop a self-collection device that would allow people with vaginas to screen for HPV at home. HPV, or the human papillomavirus, is the most common sexually transmitted infection in North America. Some strains appear as genital warts, but others can develop into cervical cancer if left untreated.

About a decade ago, an HPV vaccine under the brand name Gardasil became available at a cost of around $400. While free of charge for students in Ontario high schools, some parents reported that they were uncertain about its benefits.

While the Eve Kit, developed under Ching’s company Eve Medical, isn’t nearly as thorough as a pap test (a pap test looks for abnormal cells while the HPV test looks for the virus), it’s a start in terms of screening for HPV. The kit can be ordered online for $110 ($175 if you’d also like to test for chlamydia and gonorrhea), and can be mailed anywhere in Canada. Inside the kit are instructions, a vaginal collection device, a transport bag and prepaid shipping box for mailing the sample to a lab. Once you’re finished with the test, you simply pop the collection device into the bag and shipping box and drop it in the mail. Testing is done at a private lab and results can be accessed online through a secure portal.

“If your HPV test comes back positive, it doesn’t mean you have cervical cancer, but it means you have an infection that could lead to cervical cancer,” Ching explains. “We recommend that you follow up with a pap test to make sure there aren’t any other abnormalities.” 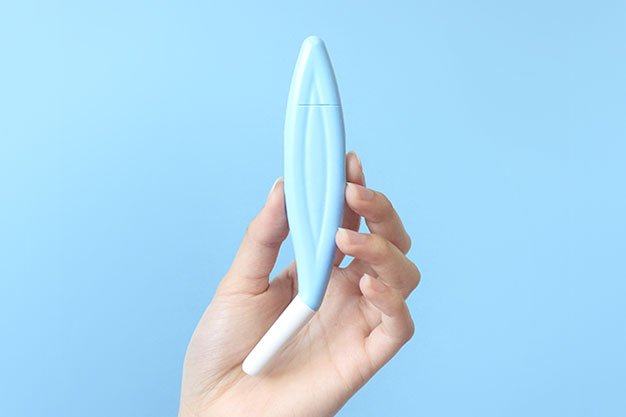 Jessica Ching created the self-collection device, which is part of the Eve Kit, for her thesis project at OCAD.

While many women avoid going for pap tests because the procedure can feel uncomfortable and awkward, that isn’t the only reason why HPV or other sexually transmitted infections and diseases go untreated. Lack of transport to a doctor’s office, especially for those living in remote areas, is one reason. Reliance on walk-in clinics where doctors may be unfamiliar to patients is another.

According to a 2014 Stats Canada survey, nearly 15 per cent of Canadians reported they didn’t have a family doctor. While residents in Ontario without a regular doctor was lower than the national average at 7.5 per cent, people aged 20 to 34 were still unlikely to go for regular doctor’s checkups.

Cultural issues and language barriers were also noted as reasons why patients might not go for pelvic exams. Individuals who are part of the trans, non-binary or gender-non-conforming communities are also less likely to get screened. That’s why early in the Eve Kit’s development, Ching reached out to the 519, an LGBTQ advocacy group in Toronto.

“Trans men need this too. Just the experience of going to a doctor’s office and saying, ‘I need a pap,’ and having that person look at you and wanting an explanation, that’s enough to stop them from going,” she says.

Rosalyn Forrester, a spokesperson for the 519 who works with the trans community, adds that doctors have been heard telling trans patients that they don’t work with “your types of people.” While there are good doctors and clinics in Toronto, the demand is so high that they’re always full.

Eve Medical has partnered with the 519 so that Eve Kits can be donated to trans men. Around 50 kits were donated through an initial online campaign however, people can continue donating screening kits to those in need by purchasing one online at a reduced rate of $75.

“It allows people to not have to feel that extra stress or burden of going into a doctor’s office and having to relive some personal traumas,” Forrester says. “It’s especially difficult when your body’s not completely matching.”