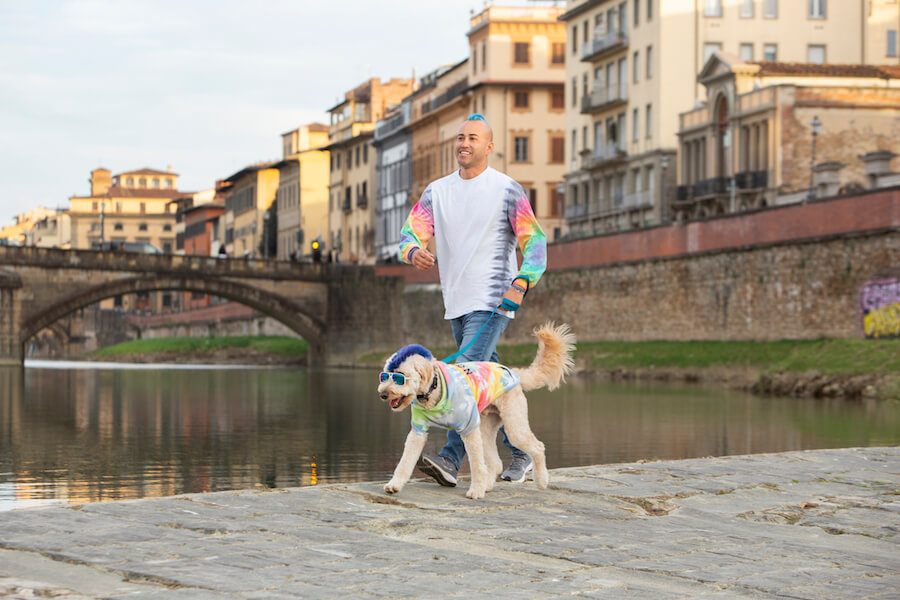 Hosted by Olympic alpine skiing medalist Lindsey Vonn and her Cavalier King Charles spaniel Lucy, this globetrotting reality show organizes a series of competitive events for 12 people and their dogs – a sort of veterinarian-approved Amazing Race, if you will. The trailer promises everything from hedge mazes and white-water rafting, to canine fashion shows – and honestly, anything that shows people playing with animals in a group counts as escapist entertainment these days. Weird that they didn’t call it Lady And The Champs, though. Maybe that’s more of a Disney+ thing. November 20

Alfonso Gomez-Rejon’s flashy but underwhelming period drama about the battle between Thomas Edison and George Westinghouse to bring electricity to America premiered at TIFF in 2017, the very last all-star prestige project brought to the festival by producer Harvey Weinstein. His weeks-later outing as a serial sexual predator, and the subsequent collapse of his distribution company, is why it’s taken so long for the film to resurface, despite a big-name cast that features Benedict Cumberbatch as Edison, Michael Shannon as Westinghouse and Nicholas Hoult as Nikola Tesla, as well as Tom Holland and Katherine Waterston in key supporting roles. Gomez-Rejon went back and restored his director’s cut once the film was out from under Weinstein’s thumb, so we’re hoping this version will be a little livelier. November 14

The list of TV shows and movies coming to Amazon Prime Video Canada in November 2020:

I was Not Ready Da By Aravind SA S1

The Secret Dare To Dream

Dr.Seuss’s How The Grinch Stole Christmas

Life In A Year