What to stream: Bit Playas, Gary And His Demons and Jan Caruana

Even if you can't see them live, viewing web series by Toronto comics Mark Little, Kris Siddiqi and Jan Caruana is the next best thing 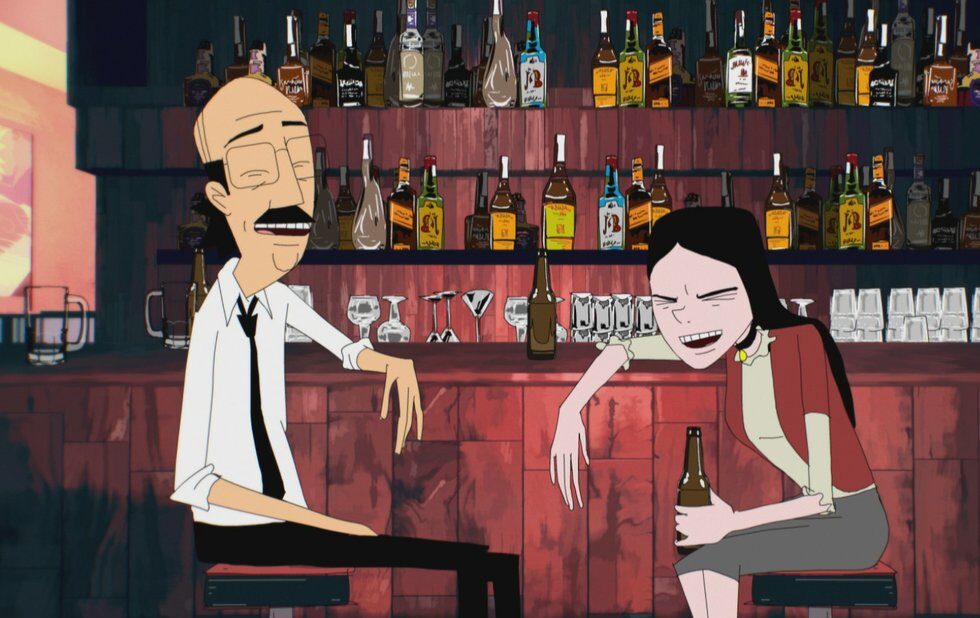 Usually turmoil is good for comedy. The year after 9/11, I saw some of the best live comedy in the city ever. And like it or not, the Fords (especially Rob) and Trump helped produce some very funny stand-up and sketch. Tragedy plus time, and all that.

But during the COVID-19 crisis, all the theatres have been closed. The artists we normally turn to in tough times are, like all of us, staying home. Thankfully, many of them have already made web series, albums and specials.

Over the next while, I’m going to be reviewing some of their recent material, which can be enjoyed while practising social distancing.

Gary And His Demons (CBC Gem)

Mark Little appears regularly at Comedy Bar and other theatres, and earlier this month he paired up with his former Picnicface co-star Andy Bush for a couple of shows at Toronto SketchFest.

While Little is well known for recurring roles in CBC’s Mr. D and his own short-lived show Cavendish (with Bush), a while ago he created a very funny web series called Gary And His Demons (rating: NNNNN), which is currently streaming on CBC Gem and is definitely worth a look.

The animated adult series captures all the elements of his comedy: jokes that are silly yet smart, with a firm grasp of pop culture and genre.

Gary (voiced by Little) is a bald, middle-aged demon hunter who’s frankly tired of his designation as the Chosen One. Along with his straight-man, responsible colleague Hanley (frequent collaborator Kyle Dooley), he works at the Demon Ministry, an ordinary-looking office overseen by the super-basic manager Leslie (Kayla Lorette).

While the first couple of episodes feature some amusing demon plotlines – look for the riff on Candyman in which you have to repeat the monster’s name 25 times to summon it – the show’s more intriguing arc follows Gary’s personal life.

Gary has an ambivalent relationship with his family – especially his brother Steve (who’s got the most annoying goatee in animation history) – but he’s also still grieving the death of the love of his life, Janine, who was killed by a monster two decades earlier.

What’s so satisfying about the show is how Little riffs on genre conventions, inserting, for instance, a midlife crisis into a plot line about infiltrating a high school, or having the infamous Bloody Mary (Emma Hunter) be a demon in recovery.

Each 15-minute episode also features lots of throwaway gags. I particularly liked the jokes about the desperate owner of a swing dance bar in the 1990s, and a cowboy who gets off on having his shoes shined at airports. There are even some great laughs from Gary, Hanley and Leslie’s awkward office banter. 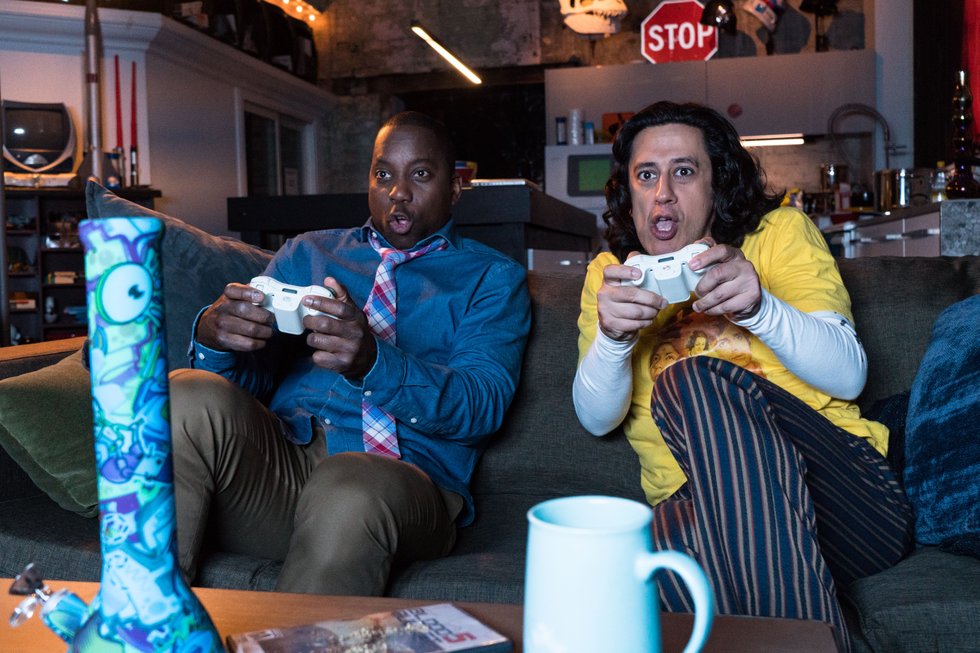 Second City alums Siddiqi and Nigel Downer play roommates Ahmed and Leon. Leon is a former child actor who now takes his craft seriously Ahmed decides to take up acting, and finds it incredibly easy. But because of their ethnicity – Leon is Black, Ahmed is half-Pakistani – they find themselves relegated to being… bit playas, both professionally and in life.

The friends’ love of comics and video games influence the show’s look, but the heart of the show lies in the growing rift between them as Ahmed breezily becomes a success while the hard-working Leon flounders.

Not everything works, mind you one episode structured like a cheesy sitcom never pays off. But when the writing and direction is sharp – such as in a scene in which the two parody cultural stereotypes with separate musical numbers – it’s excellent.

The supporting characters include local faves Paloma Nuñez, Carol Zoccoli, Mark Andrada, Kristen Rasmussen and Gwynne Phillips, and the now-L.A.-based Steph Tolev has a fun recurring role as a clerk at a comic book store. Also, look for an amusing cameo by the lead in another CBC comedy.

The series cliffhanger ending will make you wonder what they’ll do in a second season.

Caruana takes us through every step of assembling the cake, and since she and camera person Stacey McGunnigle are two of the city’s best improvisers, they happily plow through every obstacle, whether it’s having to replace a weird ingredient (grapeseed oil… really?) with something commonplace, or owning up to the fact that baking can get messy.

In fact, it’s Caruana’s banter that makes this segment so enjoyable. Whether she’s talking about cheating on the clumping process of her crumble topping, joking about buying a pound of sprinkles at Bulk Barn or owning up to her anxiety over pouring batter into a pan, she’s refreshingly candid and funny.

Here’s hoping this becomes a series.