NOW MagazineMovies & TVNews & FeaturesWhat to watch on Crave in February 2021 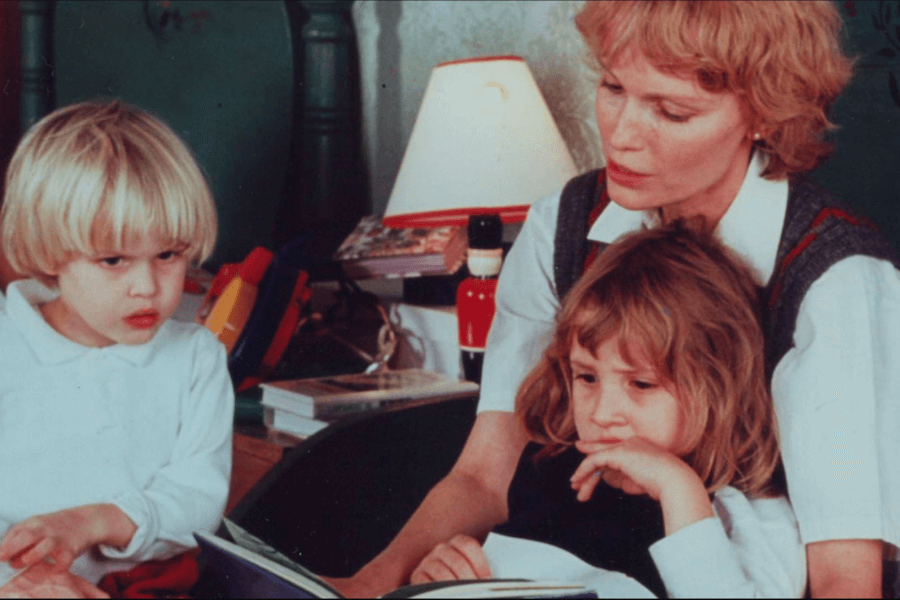 Woody Allen and Mia Farrow are getting the four-part doc series treatment courtesy of filmmakers Kirby Dick, Amy Ziering and Amy Herdy. Allen V. Farrow promises to be a deep dive into the accusations of sexual abuse against Woody Allen involving Dylan, his then seven-year-old daughter with Farrow. The series will include a “revelatory videotape” and “never-before-heard audio tapes” plus interviews with Mia Farrow, Dylan Farrow, Ronan Farrow, family friend Carly Simon, prosecutor Frank Maco and first-hand eyewitnesses. The doc will also explore Allen’s cultural impact and the “Can you separate the artist from their work” debate. February 21

For four years, Canadians have been asking where they can watch this buzzy TBS comedy from Fort Tilden writer/directors Sarah-Violet Bliss and Charles Rogers. And for four years, we’ve been saying “TBS, right?” But now that the series has moved to HBO Max for its fourth and final season, the entire run is available to Crave subscribers – and the engrossing, absurd odyssey of millennial sleuth Dory Sief (Alia Shawkat), who ropes her disaffected hipster pals into a hunt for a missing acquaintance that goes disastrously wrong, is finally ready for binging. Have at it. February 5 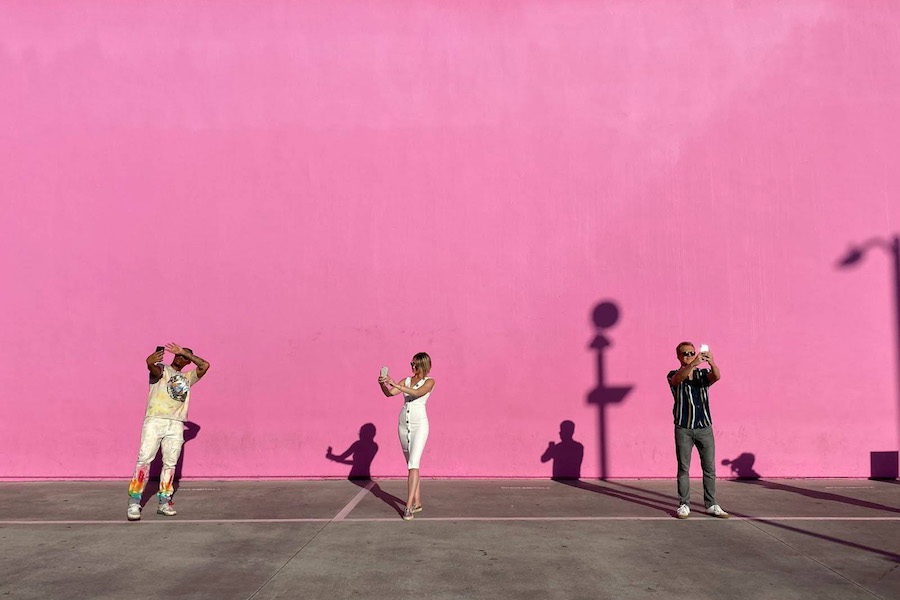 We all love to hate social media influencers, right? Now, journalist Nick Bilton explores this ubiquitous part of modern life. He follows three people in L.A. with modest social media followings and attempts to make them Insta-famous by purchasing fake followers and getting bots to engage with them. Let’s see how many genuine likes the doc drums up when it debuts. February 2 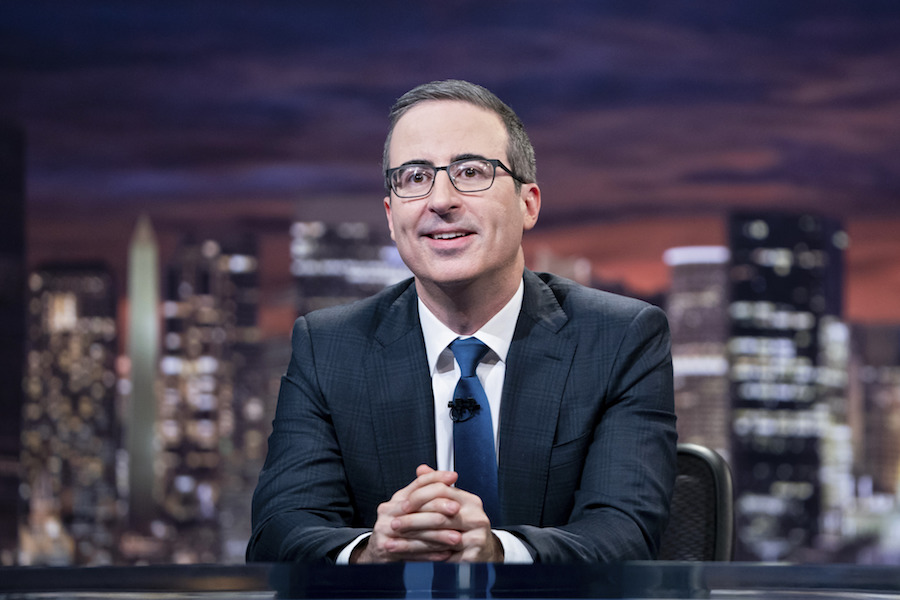 A lot of late-night shows struggled to figure themselves out when the pandemic hit. Last Week Tonight just moved its producer/host from a television studio onto a blank white set inside his home, and kept right on covering the news from one week to the next, obviously focusing on Donald Trump’s failure to blunt the increasingly horrific impact of COVID-19 but also exploring the staggering social inequalities the plague made it impossible to deny. Season 8 arrives in a post-Trump world, and that’ll be nice, but there’s still plenty for Oliver and his producers to talk about. Sundays at 11 pm from February 14. 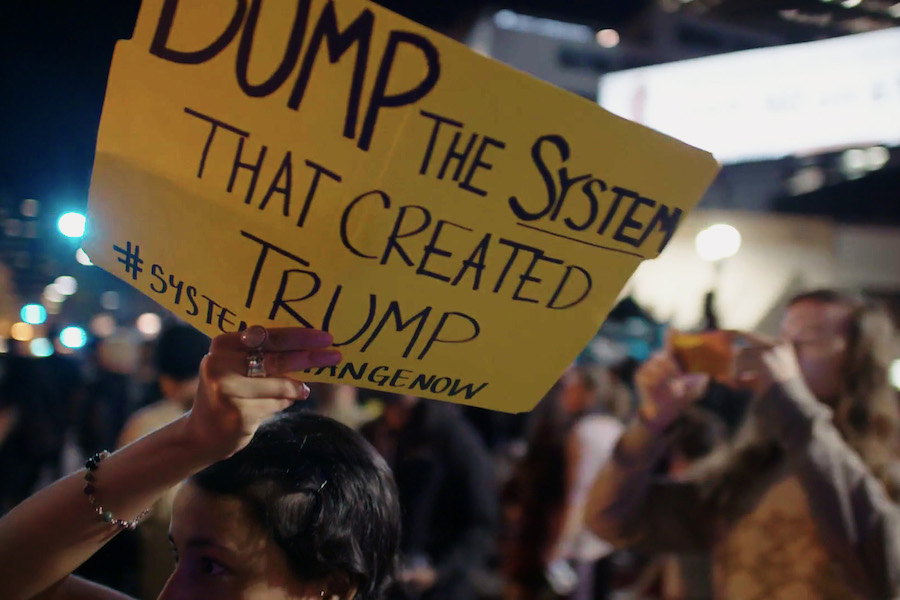 In 2003’s The Corporation, Joel Bakan and Jennifer Abbott warned us that if the modern corporation was put through a psychological assessment, it’d be diagnosed a psychopath. In 2020, they returned with a sequel that admits an awful truth: the psychopaths won. The New Corporation recaps the ensuing years of economic collapses and global decay, even incorporating COVID-19 into its narrative as both a technical obstacle to be worked through and the inevitable result of corporate disregard for public health. (And yes, this anti-corporate exposé counts Rogers and Bell among its production partners, which is perhaps the most 2020 thing about it.) February 12 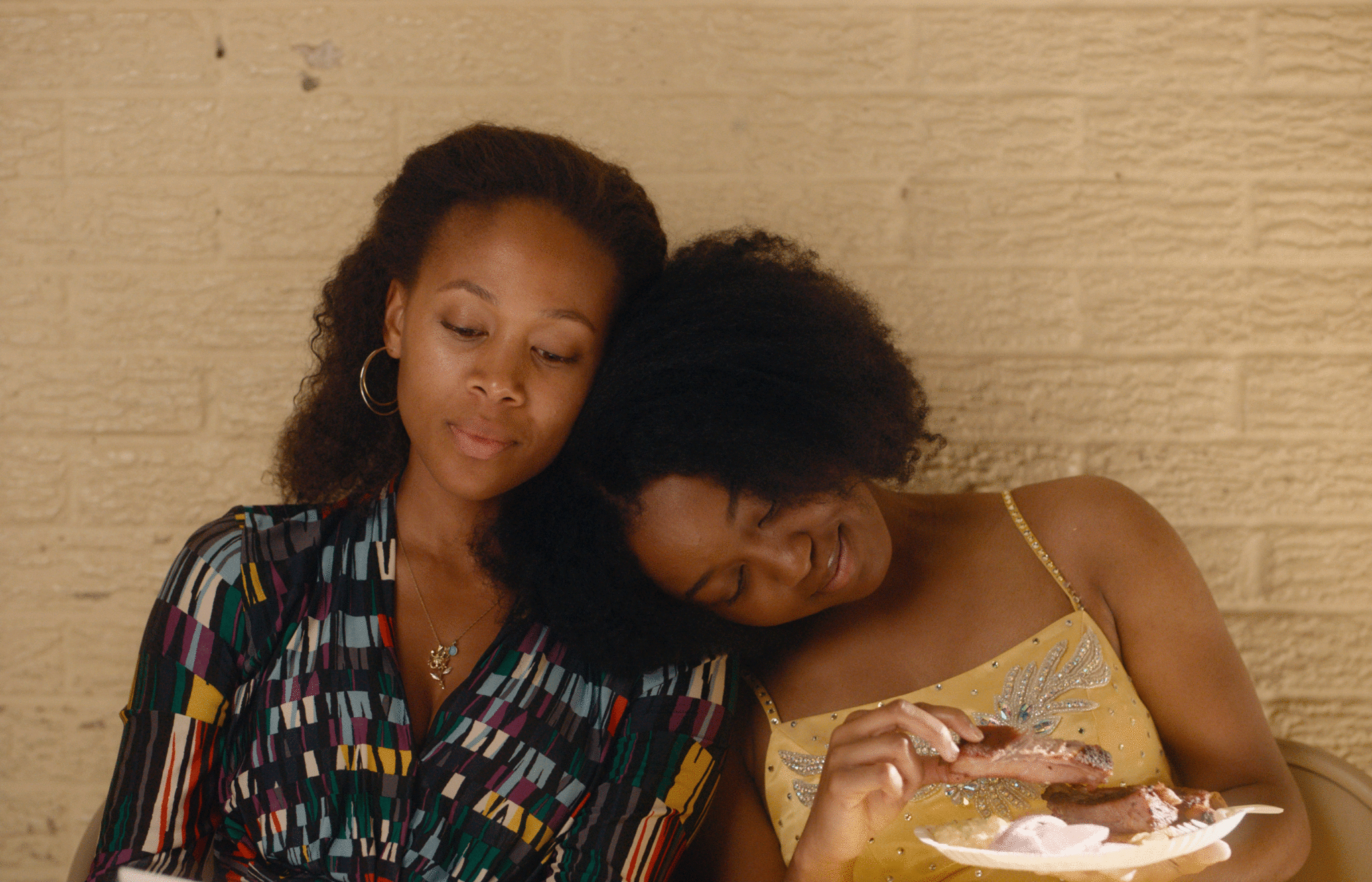 Nicole Beharie stars as a young, single mother hustling to help her daughter compete in the Miss Juneteenth pageant in Texas, a beauty and talent competition that comes with a college scholarship. Juneteenth commemorates the day slaves were set free in Texas. The celebration is short-lived considering the history and struggle that follows for the Black community in Texas. The same could be said for Beharie’s Turquoise, a former pageant winner who didn’t catch a break after being crowned Miss Juneteenth. Beharie throws down a performance full of strength and joy in a modest story about the class-based discrimination that occurs within the Black community when the white gaze is limited to a structuring absence. February 17 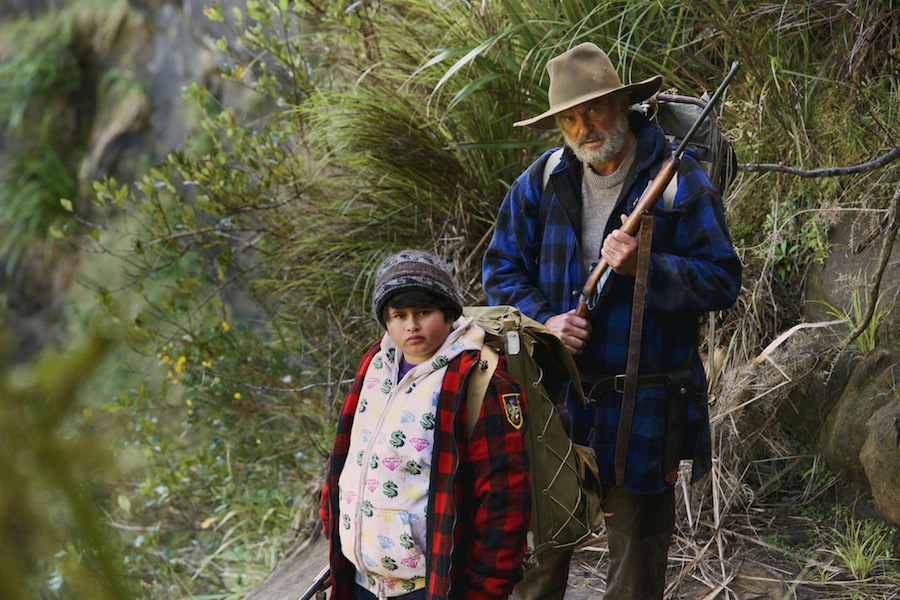 Hunt For The Wilderpeople

Before he was an Oscar-winning screenwriter and key creative player at Marvel Studios, Taika Waititi made this lovely little drama about a misfit kid (Deadpool 2’s Julian Dennison) and a grumpy older bloke (Sam Neill) forced on the run together in the New Zealand bush. It’s sharp and sweet, and now it also feels like the midpoint of a thematic trilogy that started with Boy in 2010 and led to Jojo Rabbit in 2019, all of which feature young protagonists coping with deeply unhappy realities. But this is the only one that has Sam Neill wearing a big bushy beard. February 5

Ex On The Beach: Peak Of Love (season 1)

Hunt for the Wilderpeople+

The Secret Life Of Bees*

Standing In The Shadows Of Motown*

Black Art: In The Absense Of Light+

Before You Know It+

Battle Of The Sexes*

Hunt For The Wilderpeople*

I Think I Love My Wife*

Wish Upon A Unicorn+

The Hate U Give*

The Bold And The Beautiful (season 33)

Unabomber: In His Own Words

Legend Of The Guardians: The Owls Of Ga’Hoole

Mahalia Melts In The Rain

The Man Who Killed Don Quixote

The World According To Garp

­Update (Feburary 23): This post was updated to include air dates for Supervillian: The Making Of Tekashi 6ix9ine, Allen v. Farrow and Framing Britney Spears.

Crave What To Stream