Marvel’s first superhero movie with an Asian lead is happening 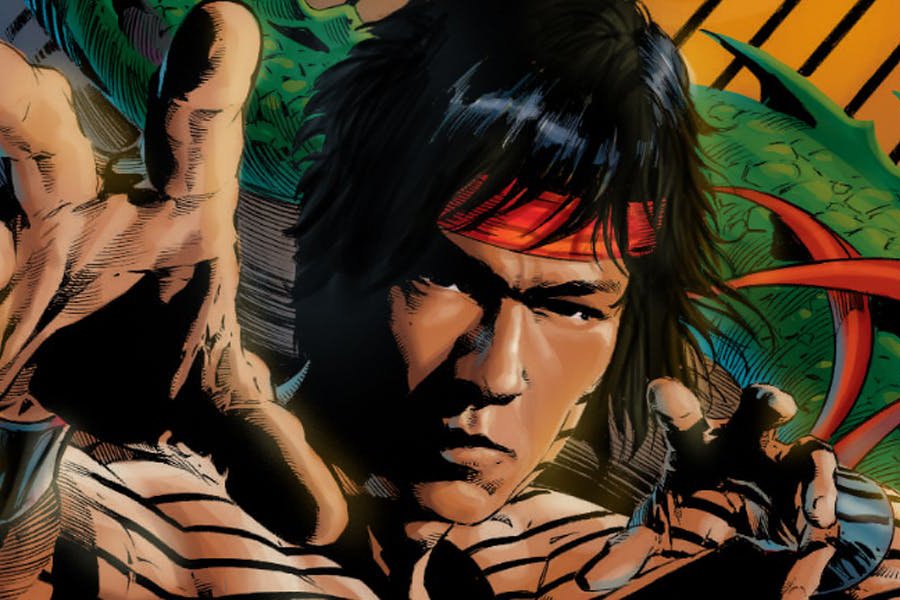 Between the release of the new Captain Marvel trailer, an Avengers 4 trailer expected in a few days and Netflix cancelling Daredevil, there’s a lot going on at Marvel Studios. But the biggest news might be the thing that feels the smallest right now: Marvel is making a Shang-Chi movie.

Now, Shang-Chi is not the most recognizable character in the Marvel stable. Introduced in 1973, the Master of Kung Fu was basically an attempt to ride the martial-arts wave that crested with the death of Bruce Lee. Marvel had tried to get the rights to the Kung Fu TV series, which Lee had co-created. When they couldn’t, they bought the rights to Sax Rohmer’s Fu Manchu books and introduced Shang-Chi as the arch-villain’s rebellious son – who just happened to look a lot like Bruce Lee.

The Fu Manchu stuff was pretty silly (and, if we’re being honest, hella racist), but over the years, Shang-Chi became an independent actor in the Marvel universe, knocking around with everyone from Iron Fist’s Colleen Wing and Misty Knight at Heroes For Hire to battling dire wraiths alongside ROM the Space Knight (it’s a long story). He’s been a mutant, an Avenger and a hostage of Hydra. Now, he’s more or less back to being a normal human with an unparalleled mastery of kung fu.

So what’s the big deal? This will be Marvel’s first superhero franchise with an Asian lead and the studio is also looking for a director of Asian descent. (Is Justin Lin busy?) Chinese-American writer Dave Callaham is penning the screenplay, according to Deadline.

All of this speaks to a level of respect for the material that was, shall we say, somewhat lacking in Netflix’s Iron Fist series, in which the Chosen One was a wealthy white man who didn’t understand the concepts of privilege or cultural appropriation until the show’s second season. (Yes, it was faithful to the original conception of the character, but in this day and age there’s no reason Danny Rand couldn’t have been a wealthy Asian-American – it would have made the character a lot more interesting even before he landed in K’un L’un.) 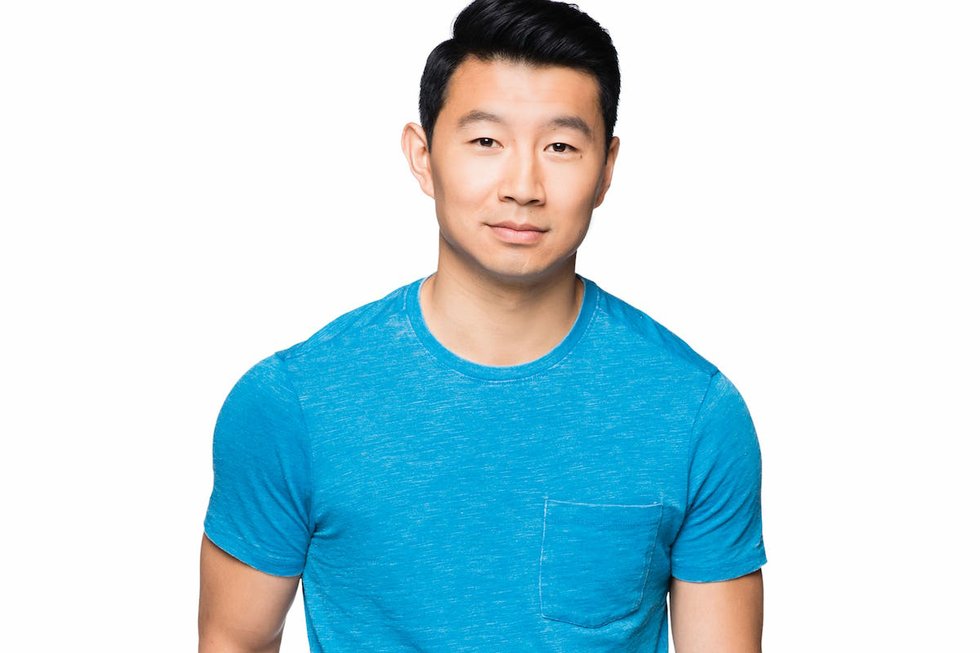 Anyway, once again it feels like Marvel’s movie division has more on the ball than its TV side, and given what Ryan Coogler did with Black Panther earlier this year, I am more than eager to see where the Shang-Chi project goes.

I also happen to know of the perfect actor for the part, and he’s right here in Toronto: Mississauga’s own Simu Liu, who plays eldest Jung on the CBC sitcom Kim’s Convenience, is a trained martial artist and a seasoned stunt performer. (He’s also charming as hell.) And he’s already chasing the role.

Honestly, this has to happen. Who do we call?