According to the investigation, no discrimination or misconduct occurred, “pursuant to labour and civil law" 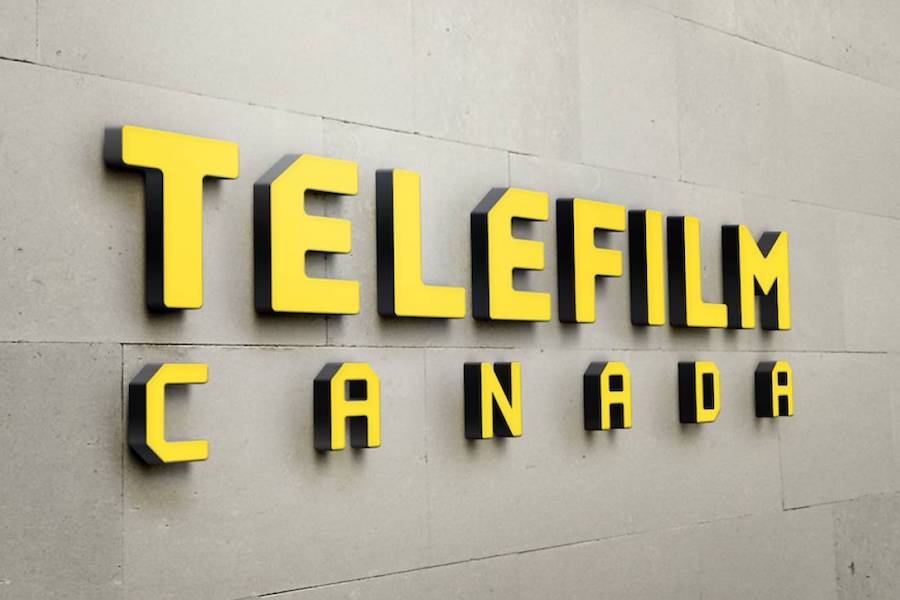 An investigation into allegations against an unnamed Telefilm Canada employee has concluded that no harassment, discrimination or misconduct had occurred “pursuant to labour and civil law.”

Telefilm Canada announced the results of the investigation launched in July by Le Cabinet RH, a bilingual consulting firm specializing in harassment and discrimination complaints, on Monday.

Telefilm did not provide any further details regarding the misconduct investigation due to privacy and confidentiality concerns. But the agency says it has put in place a streamlined complaints process and adjusted practices among their Project Financing team to “ensure more equitable and transparent decision-making” when it comes to film funding decisions.

The investigation was launched days after Telefilm Canada’s executive director Christa Dickenson addressed “comments on social media… about conduct that does not reflect our corporate values.”

Filmmaker Pavan Moondi was among those who took to social media at the time to criticize the way film and television funding in Canada is allocated, specifically referring to Dan Lyon, who at the time was the feature film executive in charge of selecting projects from Ontario and Nunavut. Moondi questioned Lyon’s role as a gatekeeper for film financing in Ontario, while also bringing up his relationship with actor Nicole Arbour, who has disparaged anti-racists and trans people on Twitter. That conversation is partly responsible for the major shakeup that is currently underway at Telefilm Canada over funding decisions.

But Moondi’s criticism also raised allegations of harassment from actor and writer Melissa D’Agostino who claimed on Twitter that Lyon had made sexually inappropriate comments when inviting her to a meeting some years earlier.

A Telefilm Canada spokesperson tells NOW that “Dan Lyon is no longer at Telefilm as of December 30, 2020.” But it’s unclear if his departure is related specifically to the harassment investigation.

Lyon has received outgoing messages of support on his Instagram page from actors Christine Solomon and Cat Hostick, and filmmakers like Jeremy LaLonde, Peter Lynch and April Mullen among others.

“Cheers to a champion for all us dreamers,” wrote Mullen, the director of Below Her Mouth. “Your legacy is all around us.”

The investigation was conducted by an experienced firm over several months and was very thorough. The conclusion of these experts was in my favour and I am satisfied.  As you can appreciate, all details are confidential and I am prohibited from making any further comments.

Unfortunately, a family member was recently diagnosed and hospitalized with a serious illness (not related to COVID) and I will need to maintain a flexible schedule for at least several months. Meanwhile, my plans include writing (my most recent play was produced as a staged reading starring Colin Mochrie and Deb McGrath in November 2019) and reviving my executive producing company Dandelion Entertainment. I also plan to continue my charitable activities, as President of Performing Arts FutureCare (an affiliate of PAL Canada).

My commitment to the development of new talent and artistically unique films predated my joining Telefilm and will continue now that I will work independently again. Prior to Telefilm, I executive produced Jacob Tierney’s debut feature Twist, Paul Fox’s Everything Gone Green, written by Douglas Coupland and John Fawcett’s Ginger Snaps, written by Karen Walton.

My record demonstrates that I have been among the most enthusiastic and successful allies and champions for young talent, women, BIPOC and LGBTQ directors, writers, producers and actors.

I will not comment on the tweets made in July but I would like to share some general thoughts about social media with you. If the covid crisis has taught us anything, it is the importance of being kind to each other.  Twitter is very valuable for our industry, especially for promoting projects, sharing professional and casual reviews, and amusing each other through insights both humorous and serious. When faced with differences of opinion or attitude, the best response (to quote my friend Bob Ramsay from his blog entry entitled “A Tale of Two Women”) is “Let’s Talk” rather than character assassination.

Not everyone Lyon mentioned believes he should be taking credit for promoting their careers.

“Strong women, a diverse film community, and the Canadian taxpayers can take credit for supporting my film career,” says The Rest Of Us director and #AfterMeToo co-founder Aisling Chin-Yee. “No one should take recognition away from the filmmakers’ hard work, especially for those of us from marginalized experiences and survivors of sexual misconduct, to cast a favourable light onto themselves.”

This story has been updated on January 5 to include statements from Dan Lyon, Aisling Chin-Yee and recent social media comments.