Oh, so you thought October’s film festival slate was crowded? Take a look at November, which is jammed with specialized cinematic celebrations all over town. We rounded up the five most prominent.

When: Friday (November 3) through November 11

Where: Multiple venues, including the Workman Theatre (651 Dufferin)

What to see: The only film festival devoted to exploring themes of mental illness and addiction has clearly learned the value of star power after last year’s opening gala The Other Half, with Tatiana Maslany and Tom Cullen.

This year’s festival kicks off with Mad To Be Normal (Friday, November 3, 7 pm repeats Saturday, November 4, 11 am), starring Doctor Who’s David Tennant as counterculture psychologist R.D. Laing, with Elisabeth Moss as his partner and Michael Gambon and Gabriel Byrne as two of his patients. (It’s pretty good.) Jessica M. Thompson’s The Light Of The Moon (November 10, 6 pm) lets Brooklyn Nine-Nine’s deadpan Stephanie Beatriz show her range as an assault survivor trying to regain her equilibrium.

What to see: The annual showcase of Polish cinema opens this year with Maria Sadowska’s The Art Of Loving (Monday, 6 pm), starring Magdalena Boczarska as Michalina Wislocka, the doctor and author whose work on sexuality revolutionized – and scandalized – Poland in the 70s. Ryszard Bugajski’s Blindness (Tuesday, 7 pm), which premiered at TIFF last year, stars Maria Mamona – the filmmaker’s wife – as a former Stalinist enforcer who became penitent in middle age and seeks an audience with the Catholic official (Marek Kalita) she once persecuted. And the daring Spoor (November 9, 9 pm), directed with maximum atmosphere by Agnieszka Holland and Kasia Adamik, mixes a standard police procedural about murders in a small town with eerie ecological horror. 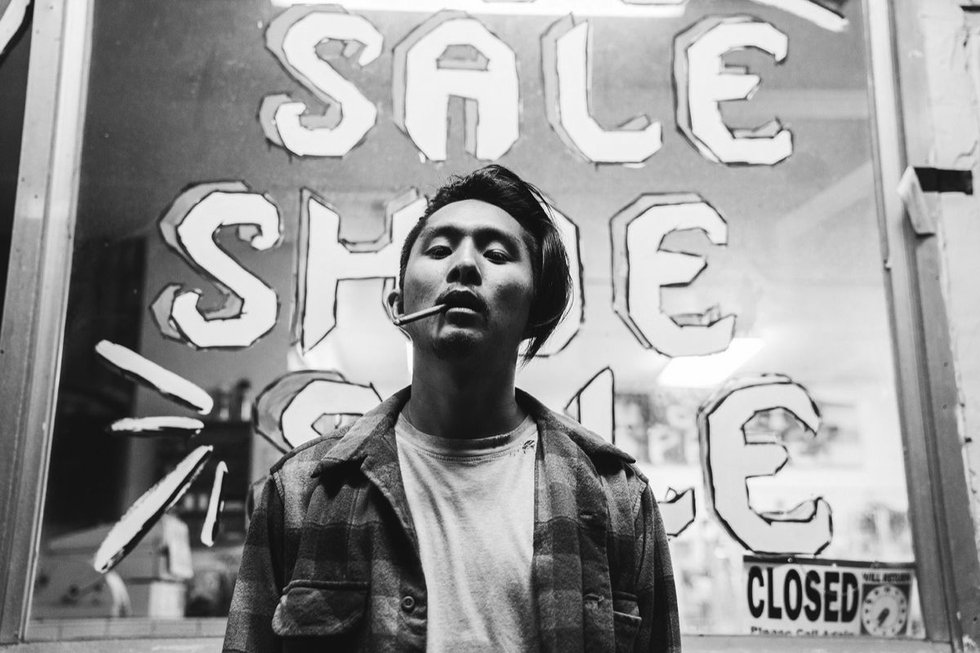 Gook is a must-see at Reel Asian.

What to see: There’s something for everyone at the 21st edition of Canada’s largest pan-Asian film festival.

Action enthusiasts will line up for Lu Yang’s historical epic Brotherhood Of The Blades II: The Infernal Battlefield (November 11, 9 pm) and Takashi Miike’s ferocious 100th feature Blade Of The Immortal (November 16, 7 pm), while fans of the sitcom Kim’s Convenience can celebrate its new season with a screening and panel, followed by a reception with the cast (November 15, 7 pm).

Documentaries include Hui See-Wai’s The Posterist (November 11, 6:30 pm), a charming look at the career of Yuen Tai-yung, whose distinctive caricatures graced the posters for more than 200 Hong Kong features in the 70s and 80s and Megumi Sasaki’s A Whale Of A Tale (November 18, 6 pm), which attempts to place the Taiji dolphin harvest in a larger cultural context in much the same way Alethea Arnaquq-Baril’s Angry Inuk looked at the Canadian seal hunt from an Inuit perspective.

But if you can only see one feature, check out Justin Chon’s nervy Gook (November 12, 3 pm), which follows Korean-American brothers (David So and writer/director Justin Chon) working at a shoe store during the 1992 Los Angeles riots. An audience favourite at this year’s Sundance, it’s a black-and-white mash-up of Clerks and Do The Right Thing – that’s a tall order, but it works. 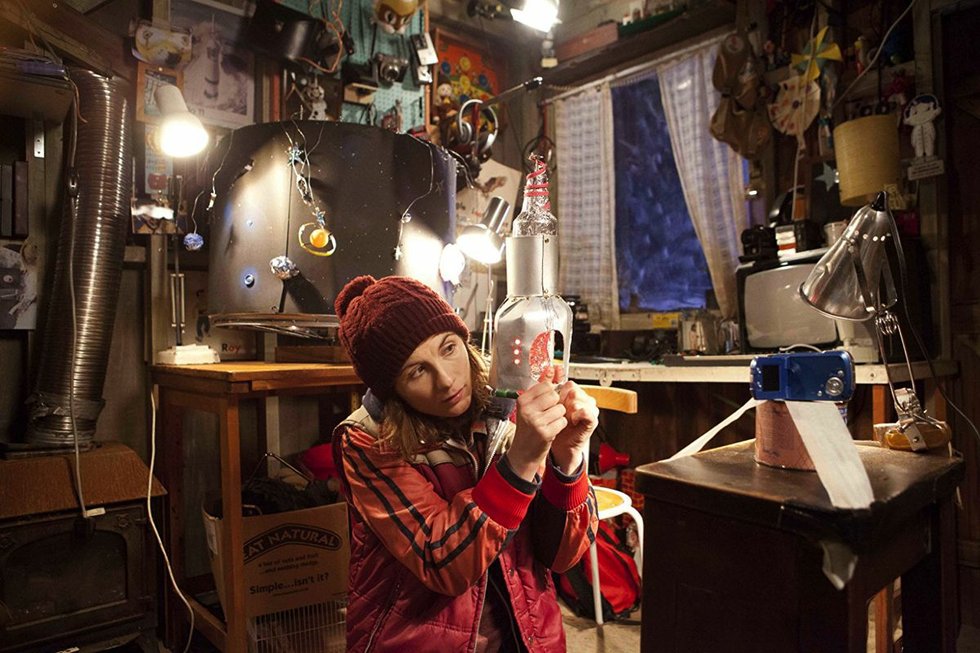 If you’re in the mood for an eccentric comedy, check out Adult Life Skills at the European Union Film Fest.

What to see: The showcase of commercial cinema from Europe offers an interesting cross-section of anxieties and cultural commentary. The most recurring theme is anxiety – whether economic, psychological or existential.

Miranda Bowen’s Gozo (November 9, 8:30 pm) – starring Joe Kennedy and Elementary’s Ophelia Lovibond as a British couple whose relocation to the Mediterranean island nation turns into a waking nightmare – is an effective psychological thriller with gorgeous locations. By contrast, the UK entry Adult Life Skills (November 12, 6 pm) is an insistently eccentric comedy starring Jodie Whittaker as a 29-year-old burnout who moves into her mother’s garden shed because she’s given up on life. If you missed My Name Is Emily (November 20, 8:30 pm) at Rendezvous With Madness last year, Simon Fitzmaurice’s drama – starring Evanna Lynch as a misfit teenager searching for her institutionalized father (Michael Smiley) – is the Irish contribution.

In darker territory, Marco Martins’s Saint George (November 17, 8:30 pm) is a slow-burn drama about a boxer (Nuno Lopes) pinned down by Portugal’s 2011 austerity program, while Petros Charalambous’s Boy On The Bridge (November 21, 8:30 pm) is a jittery thriller about a 12-year-old Cypriot (Constantinos Farmakas) who becomes tangled in a murder investigation. And Thomas Vinterberg’s domestic dramedy The Commune (November 22, 8:30 pm), which had a commercial run earlier this year, returns to represent Denmark.

What to see: Celebrating its 15th year, the neighbourhood film fest stays true to its mandate – all screenings are free and free childcare is available on site.

The program is a mixture of festival hits like Ashley McKenzie’s harrowing addiction drama Werewolf (November 16, 8:30 pm with a post-screening conversation between McKenzie and myself) and Charles Officer’s inspiring Hot Docs prizewinner Unarmed Verses (November 17, 6 pm), as well as local debuts like Moze Mossanen’s documentary My Piece Of The City (November 18, 2 pm). Also back this year: the annual Saturday morning Breakfast And A Movie (November 18, 9 am), which this year features a spread from Bombay Street Foods and a screening of Ann Marie Fleming’s lovely animated drama Window Horses.