NOW MagazineMovies & TVReviewsReview: A Hidden Life is a strong meditation on existence, faith and dignity

Review: A Hidden Life is a strong meditation on existence, faith and dignity 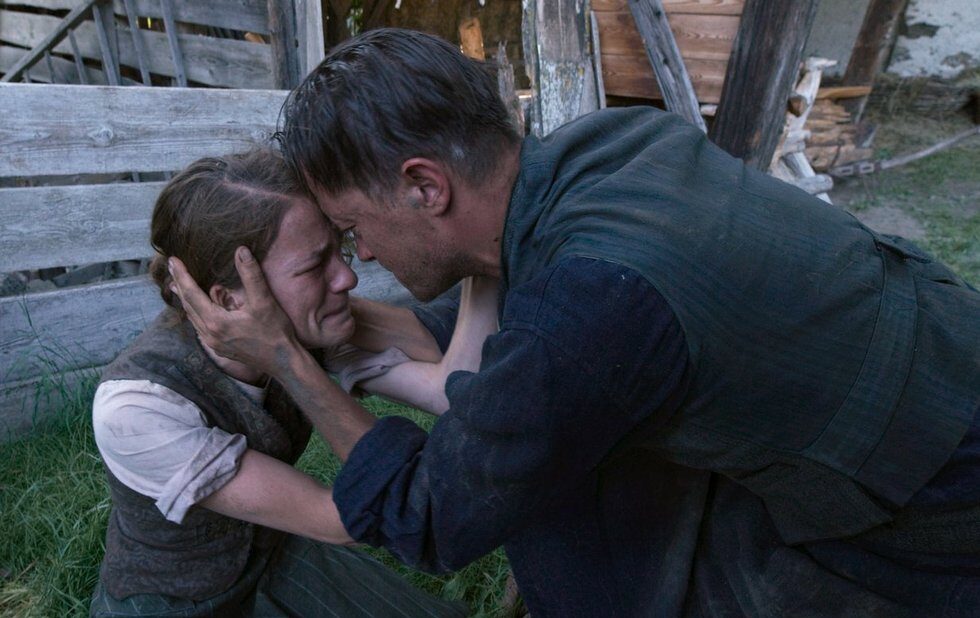 There was a point not too long ago where I worried that Terrence Malick had become a parody of himself – the hushed voice-over, the swirling camerawork, the endless questing for some greater understanding.

When he released The Tree Of Life in 2011, it felt like he’d finally delivered his thesis on life, the universe and everything. And then, having said everything he’d wanted to say, he proceeded to keep saying it with diminishing returns in To The Wonder, Knight Of Cups and Song To Song. (We shall not speak further of his ludicrous IMAX project Voyage Of Time.)

And now comes A Hidden Life, which is Malick’s latest meditation on existence, faith and dignity – and one that speaks to the present moment in a way none of his other movies ever has. That alone would be noteworthy, but then there’s the fact that it’s also his strongest project since The Tree Of Life.

A Hidden Life tells the true story of Franz Jägerstätter (August Diehl, of Inglourious Basterds and Allied), an Austrian farmer who declared himself a conscientious objector when he was conscripted into Hitler’s army. Franz refused to fight Franz was declared a traitor to the Reich and sent to prison to await a decision on whether he would be put to death for his defiance.

Franz was a Christian, and his faith is an essential element of his character. Viewed from a certain angle, this is a martyr’s story, and thus ideally suited to Malick’s signature aesthetic. What is martyrdom, after all, if not the ultimate test of belief?

And while the film hits the requisite biopic data points of Franz and his beloved wife Franziska (Valerie Pachner) enduring conformist pressure, fascist harassment and military tribunals over Franz’s stance, those scenes are filtered through Malick’s religious inquiry and meditative tone, which leads to a climax that’s as ecstatic as it is tragic.

I first saw A Hidden Life at TIFF, a few days before Taika Waititi’s Jojo Rabbit had its world premiere. Both films were criticized in some quarters for being WWII movies about “good Germans” – meaning films about Nazism that offer audiences the chance to empathize with characters who resisted, rather than cooperating as the majority did.

It’s a disingenuous reading in that it ignores the fact that both movies are quite frank about what happened to those who resisted – and that both movies are clearly allegories for the world’s current infatuation with populist autocrats. About an hour into the film, Malick lets the mayor of Franz’s village deliver an anti-immigrant screed that could come straight from a Trump rally.

It’s not a new comparison, of course, but Malick sets the moment up so elegantly that it feels shocking, making Franz’s refusal to cooperate – even for appearance’s sake – feel immediate and necessary. His faith demands he live justly, and this is not just. Whatever the cost, he cannot submit.

I am not a religious person. If I believe in anything, I believe in people doing their best in bad situations. A Hidden Life made me appreciate Christianity as a matter of principle – that simply being a good person from one moment to the next takes profound commitment, and no small measure of grace. “Jesus’s life was a demand,” someone says in the film, and I think I understand that.

Malick absolutely does. He’s made a whole movie about it. I’m very glad he did.