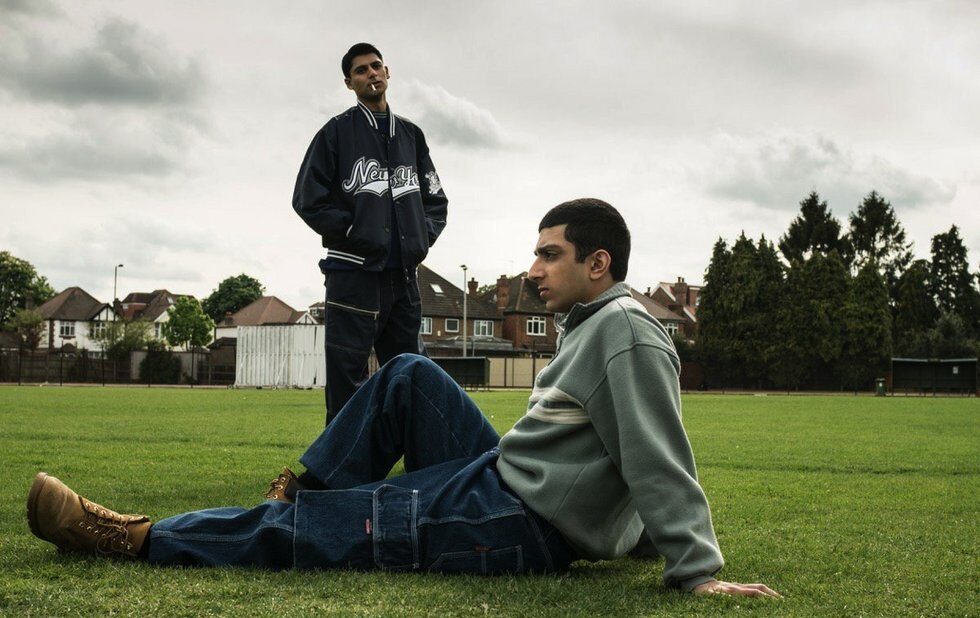 Riz Ahmed (The Night Of, Rogue One) goes all Philip Marlowe as Tommy Akhtar, a British private dick on a missing person case who stumbles on shady businessmen, Islamic fundamentalists and terrorist threats.

Ahmed gives a stellar, attentive performance, his eyes darting about to catch the details in every scene. Its easy to miss the meticulousness of his work in a film with excessive stylistic tics (staggered frames, blinding neon lights) and a convoluted plot that has a few too many holes.

Director Pete Travis and screenwriter Patrick Neate (adapting his own novel) juggle two timelines, the present-day mystery and a tragic relationship from Tommys past, leaving both underdeveloped. And imposing the classic gumshoe language and narration on a movie rich with contemporary specifics feels a bit like having Leonardo DiCaprio play Romeo in Hawaiian shirts.

But the movie effectively uses the noir genre to investigate Londons multicultural rifts. It works best when characters from various walks of life find the time and space to connect and warm up to each other. Theyre all just trying to carve out their own tiny piece of a sardine-can metropolis, sometimes violently.