NOW MagazineMovies & TVReviewsReview: James Vs. His Future Self is a sweet, funny look at work-life balance

Review: James Vs. His Future Self is a sweet, funny look at work-life balance 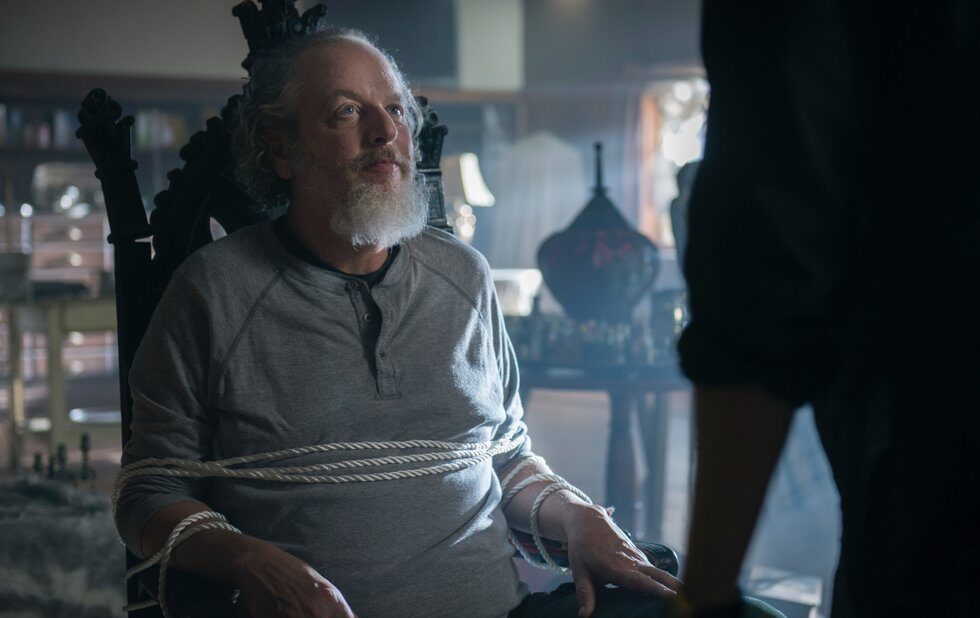 James Vs. His Future Self is a humble sort of time travel movie with a mantra: less science, more fun.

In Toronto director Jeremy LaLonde’s comedy, the Back To The Future antics are a basic narrative hook, reduced to a few scant conversations about particle accelerators. The science fiction here is merely an unfussy framing device for a sweet and funny three-hander about work-life balance.

James, as played by Jonas Chernick, is a socially shut-in researcher who neglects his only friend Courtney (Cleopatra Coleman) and sister Meredith (Tommie-Amber Pirie) as he verges on discovering time travel. James from the future, as played winningly by Home Alone’s Daniel Stern, arrives, threatening murder if younger James doesn’t get his life in order.

Older James regrets where his scientific breakthroughs have led. He’s alone, and threatens to kill his former employer (Frances Conroy) if younger James doesn’t abandon his research and work on his relationship with Courtney instead. Less science and more fun doesn’t just describe the film but also what James is after in what turns out to be a surprisingly well-written rom-com.

Co-writers LaLonde and Chernick rely on clichés from multiple genres, but there’s something fresh in the dialogue between James and Courtney. This is a film that savours conversational awkwardness and amorous fumblings, and takes its time developing a sentimental payoff.

James Vs. His Future Self is LaLonde’s coziest to date.