NOW MagazineMovies & TVReviewsLiam Neeson thriller The Commuter is worth catching

Liam Neeson thriller The Commuter is worth catching

Action film is loads of fun, even though it has more plot than necessary 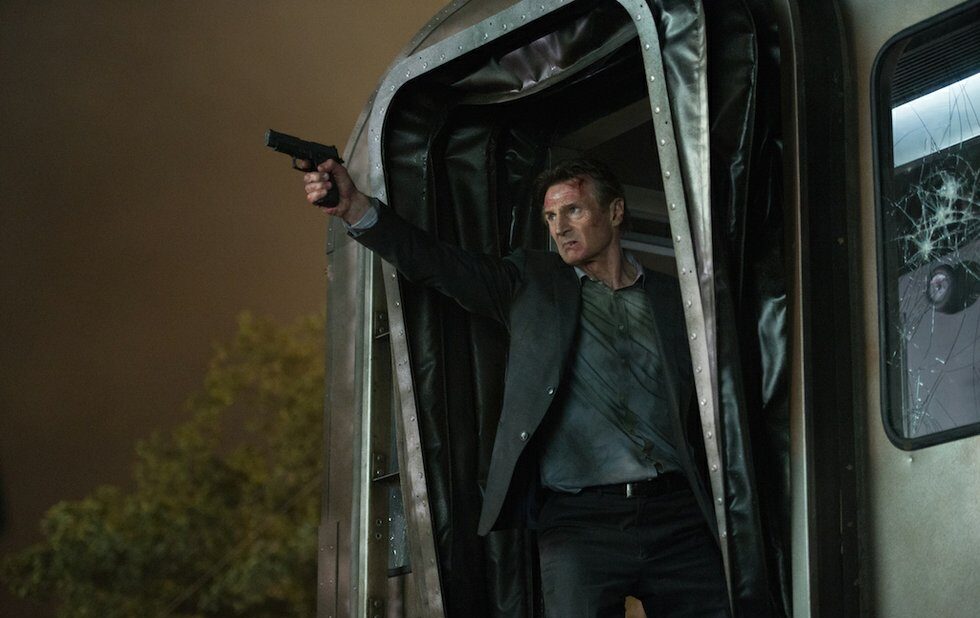 Collet-Serra locked Liam Neeson on a 747 with a murderer in Non-Stop and stranded Blake Lively in the water with a shark in The Shallows, both expertly formed examinations on their high-concept loglines he also made the wackadoo Orphan, in which Peter Sarsgaard and Vera Farmiga welcomed a very strange little girl into their home, and the reverse-Bourne thriller Unknown and the underworld picture Run All Night, both starring Neeson. Maybe those weren’t as distinguished, but each one is perfectly cromulent Netflix fodder.

The Commuter is Collet-Serra’s fourth picture with Neeson, and it’s one most obviously indebted to the actor’s late-period reinvention as an action hero. He plays Michael MacCauley, a cash-strapped insurance salesman (and ex-cop) offered $100,000 by a behavioural psychologist (Farmiga, having fun) to hunt down a mystery person on the 5:25 from Manhattan to Cold Spring.

Who’s the target? Is it one of the overqualified character actors (among them Better Call Saul’s Jonathan Banks and Lady Macbeth’s Florence Pugh), or someone else entirely? And what’s really at stake?

The movie’s a lot more fun before it gives us the answers, when nothing makes sense and Neeson is under siege in every direction there’s even an amusing interlude where it shifts gears from close-quarters action to a modern spin on Agatha Christie.

But once we know what’s what and who’s who, The Commuter flattens out, losing its anything-goes fizz.

Don’t get me wrong, it’s still entertaining. Collet-Serra doesn’t seem capable of making a bad movie. It’s just not as lean or as surprising as his best work.