Review: Clint Eastwood casts himself as a busted rodeo cowboy in Cry Macho 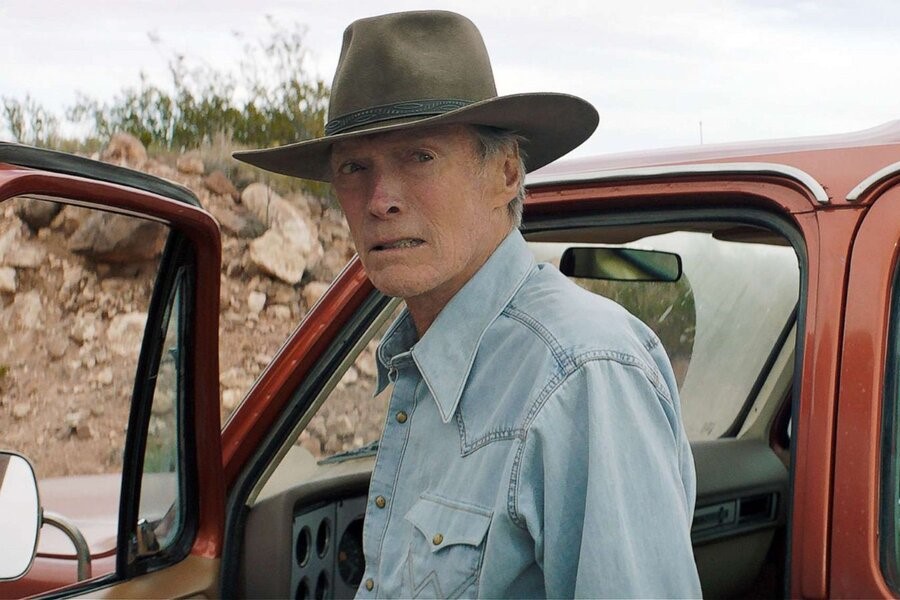 Clint Eastwood in Cry Macho. (Not pictured: Macho, who is a rooster.)

I don’t imagine I’ll think too much more about Cry Macho, but I won’t look back on it as a waste of time, either. At this point I’ll consider that a win.

Clint Eastwood is 91 years old, and he’s been directing movies for half a century now. It’s become increasingly difficult to review them, because lately they all have the same flaws: he doesn’t really direct his actors anymore, he’s not interested in working with writers to refine screenplays, he isn’t terribly concerned with the narrative flow.

But he’s Clint Eastwood, and he’s earned the right to do whatever the hell he wants, and clearly Warner Bros. is willing to gamble on him delivering the studio a couple of Oscar nominations every few years. So here is Cry Macho, Eastwood’s latest film, and you know what? It’s fine.

Cry Macho is an adaptation of a 1975 novel by the screenwriter N. Richard Nash, following a busted rodeo cowboy named Mike Milo who’s sent on a run to Mexico City to retrieve a kid named Rafo at the behest of his former boss and bring him back to Texas. The movie follows much the same path, with some minor tweaks to allow Eastwood to play Mike, a character who was written to be in his 40s or 50s.

The role is firmly in Eastwood’s comfort zone as an actor: he gets to ride a horse (slowly) and throw a couple of punches, and still project the coiled competence that’s always been his hallmark. Since Bronco Billy – which came out in 1980, the year most of Cry Macho takes place – Eastwood’s been exploring the idea of skilled men who have something to offer, even when society thinks they don’t; you could even argue that Sully and Richard Jewell touch on these themes, and The Mule definitely did.

Here, he goes all in on his theme: Mike Milo may look like hell, but he can still break horses, find missing kids and care for animals better than anyone around him. Watching Eastwood in this role – walking with a slight stoop, his voice raspier than usual, looking almost frail in a few shots – feels a lot like a swan song, even if he has every intention of carrying on, and it makes Cry Macho feel a lot more important than it really is.

Because story-wise, the movie itself is nothing special. Mike goes down to Mexico, quickly finds Rafo (played by Eduardo Minett, a veteran of several Mexican TV shows, as a sullen blank) and sets out for the U.S. border, only to run into a couple of minor complications.

The kid warms up when he finds out Mike is a “real” cowboy; Mike, who once had a wife and daughter and no longer does, decides the kid isn’t so bad himself and even learns to tolerate his rooster, a fighting cock Rafo has named Macho. They spend a few days in the company of a sympathetic widow (Natalia Traven) and her granddaughters, and then they have to get going again.

That’s it, really. Cry Macho is mostly just about sitting and talking, which seems entirely reasonable given who Mike Milo is and who Clint Eastwood is. And while it never really hits the dramatic highs it’s chasing, neither did it make me want to claw my eyes out of their sockets the way J. Edgar or American Sniper did. So that’s something, anyway.