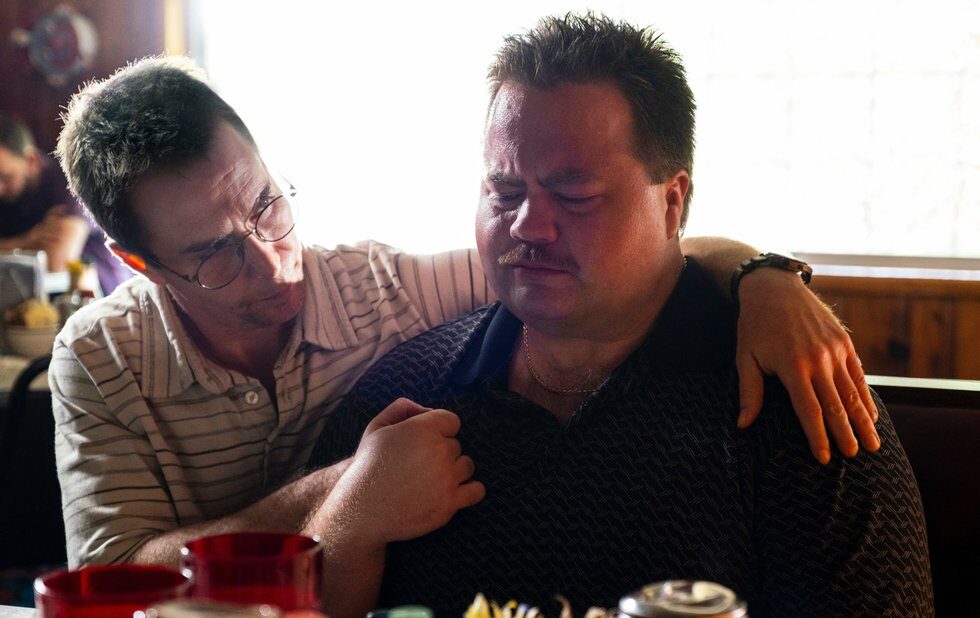 One of the least pleasurable things about this decade has been watching Clint Eastwood give less and less of a damn as a filmmaker.

He started phoning it in before that, of course – he hasn’t made a truly compelling movie since Letters From Iwo Jima in 2006 – but the last 10 years have been a long, slow slog.

Delivering one movie a year, Eastwood met his release dates but didn’t seem terribly interested in anything he was making, resulting in a couple of competent but mechanical character studies (Sully, The Mule), two undercooked dramas (Invictus, Hereafter), two total stiffs (Jersey Boys, American Sniper) and whatever the hell J. Edgar and The 15:17 To Paris were.

Anyway, this is my roundabout way of saying that Richard Jewell is probably the venerated actor/filmmaker’s best movie in a very long while. It’s a straightforward character study of the eponymous security guard who saved untold lives when he discovered a bomb underneath a bench at Centennial Olympic Park during the Atlanta Olympics – only to be subsequently named as a suspect in the bombing by the FBI.

Jewell is played by Paul Walter Hauser, whom you may remember from his role as I, Tonya’s idiot henchman Shawn Eckhardt; he’s doing something a little more complex here, playing a character who is simultaneously dangerously overzealous in what he perceives to be the enforcement of the law, but also correct in his assessment and his handling of a lethal threat the one time it actually mattered.

That’s a really interesting position for a movie’s hero, and one that opens up some intriguing questions: is it possible to admire a peace officer who doesn’t understand the boundaries of his job? Should Jewell’s heroism negate all of his prior bad acts? Is it possible for the American public to see through the media frenzy and determine the truth for itself? (That last one’s a hard no, by the way.)

Eastwood is much more interested in showing us how the FBI and the media – represented by Jon Hamm and Ian Gomez as agents and Olivia Wilde as a bloodthirsty print reporter – made Jewell’s life hell by unnecessarily prolonging their investigation. We know this because Billy Ray’s script has Jewell’s attorney Watson Bryant (Sam Rockwell) tell us so, early and often, usually in conversations with the passive Jewell and his fretful mother, Bobi (Kathy Bates).

As in many of his recent films, Eastwood re-creates historical events without much of a perspective, leaving it to his actors to figure out what matters Bates does her best, Hamm and Gomez are coasting and Wilde, handed an unplayable caricature, is cartoonishly bad.

But Hauser and Rockwell find a chemistry that works, contrasting Jewell’s mixture of competence and delusion with Bryant’s furious, frustrated clarity. When they’re together, Richard Jewell sputters to life – for a scene or two at a time, anyway.

But you can still feel Eastwood itching to wrap things up and get to the next picture. Imagine what he could accomplish if he spent a few days breaking down his scripts with the people who write them.