Film festival of the week: Planet In Focus 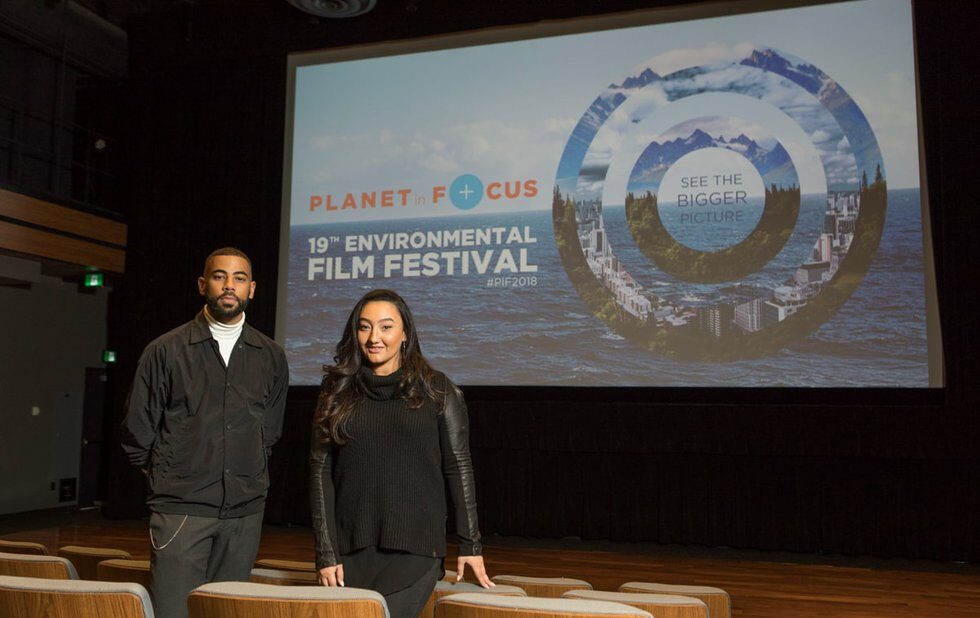 Hey, you know our weekly screening spotlight? Well, we’ve expanded it to include film festivals, because this city has so many of those that we figured the passionate programmers deserved their say as well. So here’s a chance to learn a little more about that cinematic event you’ve been meaning to check out.

Programs director Alessandra Cannito and programmer Julian Carrington both weighed in for this one.

If you think Planet In Focus is just a lineup of eco-docs, think again: Cannito says the festival has broadened its scope to better “enlighten, engage and entertain audiences through film. Over the years, we’ve expanded to include events for all ages and represent a broader definition of environmentalism.”

“Films on wildlife and water are important, but we also focus on the political and human elements – how the health of humanity affects the future of this planet,” says Carrington. “In today’s political climate, that’s hard to ignore. The youth of today will inherit the earth, so we do our best to educate tomorrow’s changemakers.”

“We strive to balance some of our heavier programming with messages of hope,” says Cannito. “Each film program is paired with a Q&A, panel or actionable items on how we can all make a difference. We also like to focus on creating a better future, producing events for families (like youth yoga!) and offering free tickets for students.”

“We also produce a one-day industry conference,” Carrington adds, “to connect filmmakers with key funders and distributors, and to educate them on making their productions more sustainable.” (This year, the conference is on October 26.) He adds that the Eco-Hero events, offering “live conversations with environmental luminaries,” are popular with general audiences.

“I’m sure every festival tells you it’s impossible to choose just one, but it’s true!” Cannito says. “I like to focus on the positive movements, films like Youth Unstoppable (October 25, 6:30 pm, The Royal) and Beyond Climate (October 26, 7 pm, Hot Docs Ted Rogers Cinema), which spread messages of hope and taking action for the future. The festival has such a variety of themes, styles, and subject matters, and with over 50 films in one weekend, something’s bound to catch your eye.”

“I’m super proud that we’re able to present the Toronto premiere of Brexitannia (October 27, 7pm, Innis Town Hall),” says Carrington, “which is a must-see for anyone hoping to better understand our hyper-polarized political moment. It adds crucial nuance to the conversation concerning rising nativism and xenophobia, and does so very accessibly. It’s also a great example of PIF’s expansive approach to programming. We seek urgent, insightful films, even if their environmental themes might be slightly oblique.”