TIFF review: Ben Is Back 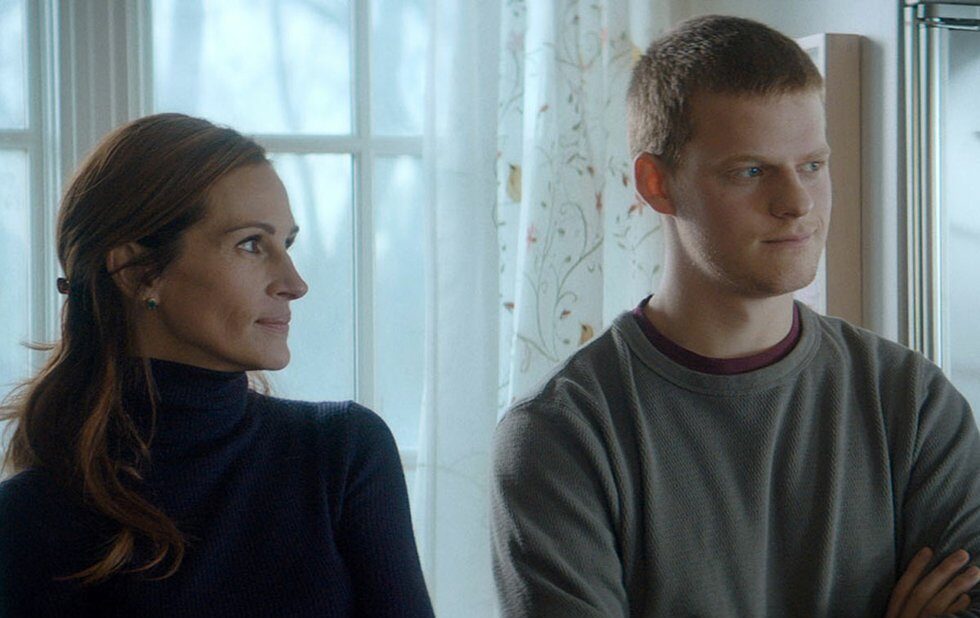 A mother’s unwavering support for her addict son is tested when he unexpectedly returns home on Christmas Eve. Holly (Julia Roberts) wants badly to believe that Ben (Lucas Hedges) is finally sober but the rest of her family is more skeptical. As a caution, she clears out the medicine cabinet and hides anything of value, but Ben is still confronted with triggers at home he hasn’t learned to deal with.

This drama confronts the realities of opioid addiction many families deal with, and it does so with surprising lightness, allowing space for much-needed humour. Roberts is effervescent in her role as a mother who refuses to give up on her child, and Hedges, who was directed by his father, convincingly plays suburban good-kid-gone-bad. More than anything, Ben Is Back is about unconditional love.