Doc about Western investors interested in setting up a hockey franchise in the new Russia feels like a footnote, not a stand-alone project 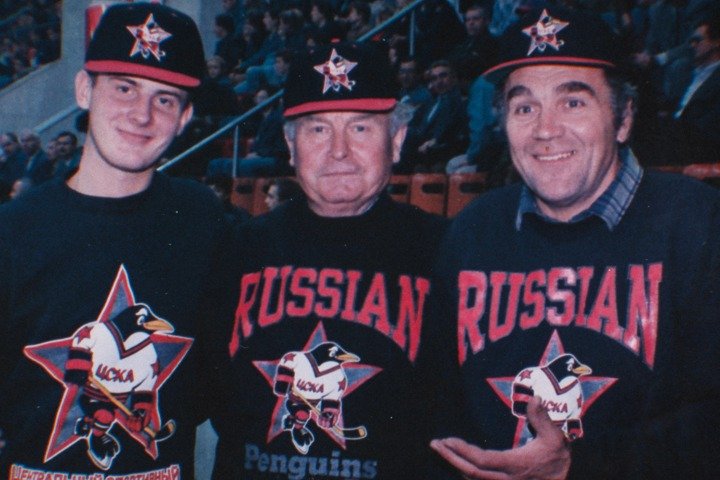 Polsky’s engaging 2014 documentary Red Army spun a great yarn out of the Soviet Union’s fanatical pursuit of hockey superiority in the 80s. Red Penguins looks at what happened in the 90s, when a group of Western investors (including Michael J. Fox!) saw a business opportunity in setting up a hockey franchise in the new Russia, where pretty much anything was possible so long as the right palms were greased.

Polsky fills his picture with culture-clash stories from key players in the venture, among them former Pittsburgh Penguins owner Howard Baldwin and his right-hand-man Steve Warshaw, who arrived in Moscow to find himself surrounded by gangsters, strippers and a couple of bears – often at the same time.

But you get the feeling that this is more of a footnote to the story of Soviet hockey than a stand-alone project, and even at 80 minutes Red Penguins feels pretty padded.