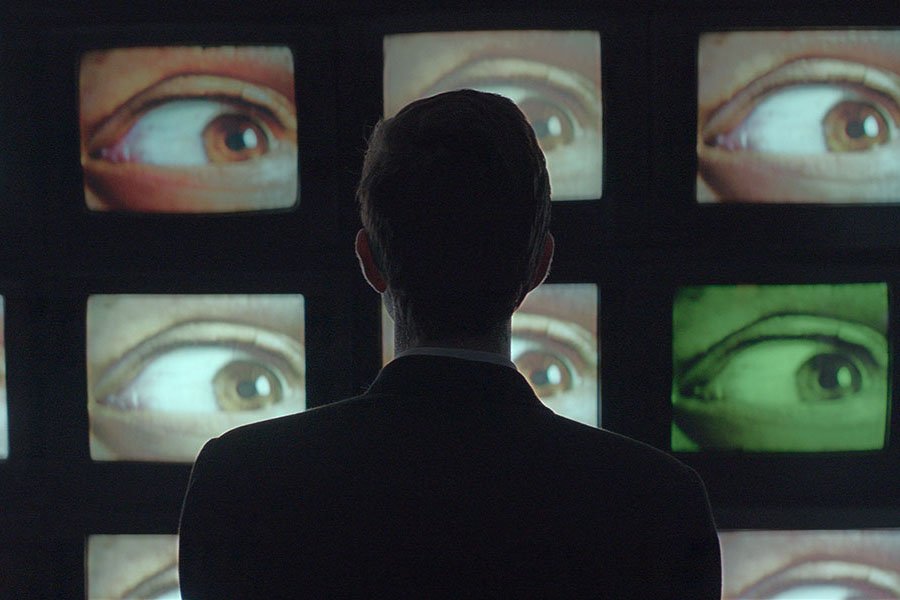 Cronenberg and Lynch – cinema’s two weirdest Davids – cast a long shadow over writer/director Behram’s debut feature, in which the installation of a government-mandated telecommunications receiver appears to trigger a wave of hallucinatory madness in a Turkish apartment complex. (Or maybe it’s the black goo oozing out of every tap. It’s difficult to say.)

Following introverted building manager Mehmet (Ihsan Önal) as he tries to make sense of an impossible situation, Behram slowly steers the narrative from kitchen-sink dystopian satire to full-on surrealist freak-out. And “slow” is the key word at nearly two hours, The Antenna pushes up against the limits of slow-burn horror. But it all comes together at the end.