What to watch on Amazon Prime Video Canada in June 2021

Including the Brazilian drug war series Dom, the second season of Flack, the final season of Bosch and Milla Jovovich in Monster Hunter 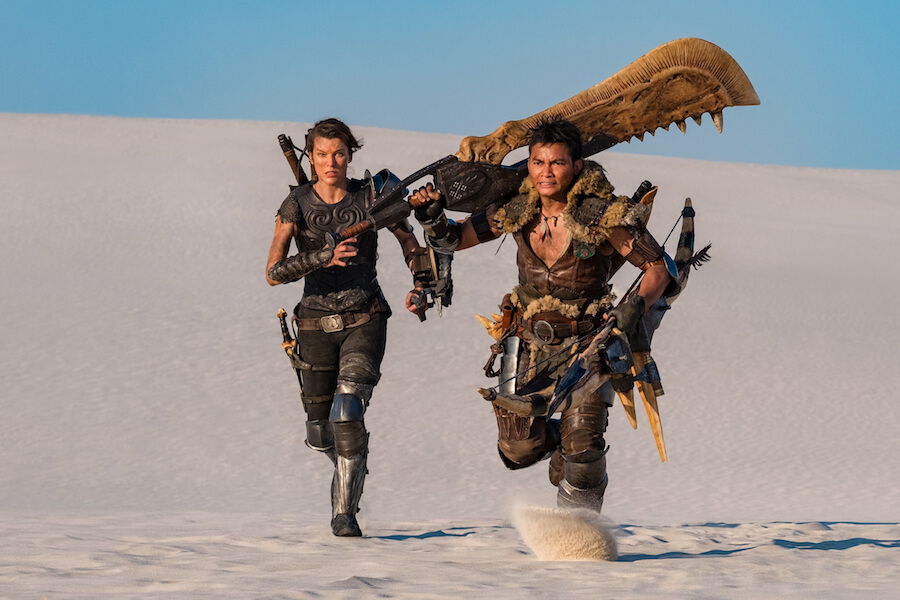 Having wrapped up the Resident Evil movies, videogame-adaptation power couple Paul W.S. Anderson and Milla Jovovich turn their attention to another beloved Capcom creation, the one where players hunt monsters in a supernatural dimension. Jovovich plays Natalie Artemis, an Army ranger pulled with her team into the New World; Tony Jaa is Hunter, a merciless, resourceful warrior who becomes her ally. Together, they hunt monsters while Anderson sets up a new franchise. One with monsters! And hunting! And Ron Perlman! June 17

This Brazilian series from directors Vicente Kubrusly and Breno Silveira follows a committed cop (Flávio Tolezani) as he takes on the most challenging mission of his career: bringing down the most wanted drug lord in Rio de Janeiro, the fearsome Pedro Dom (Gabriel Leone)… who is also his own son. It’s based on a true story and everything! June 4

Just five months after the first season dropped, here are six more episodes of Oliver Lansley’s comedy about the wild world of public relations, with Anna Paquin as an American publicist recruited to help a London firm keep its clients from destroying their own careers with a single sentence. Will Paquin’s Robyn finally sort out her frenzied personal life? Will Caroline get at least one scene worthy of Sophie Okonedo’s talent? Can the show possibly find any satirical meat in an episode about UK politics when the real thing has Boris Johnson, who is basically his own Spitting Image puppet at this point? We’re about to find out. June 11

Based on Michael Connelly’s novels about L.A. cop Harry Bosch, with Titus Welliver as the eponymous police detective – hardened by the streets, and haunted by his mother’s murder – Bosch was one of the very first shows produced for a streaming service, greenlit during a contest where subscribers watched a selection of pilots and voted on which shows would be taken to series. Now it’s reaching its end with an adaptation of Connelly’s 2014 novel The Burning Room, in which an investigation into a decade-old shooting leads Bosch to put his career at risk to ferret out a nest of corruption within the LAPD. June 25

The full list of TV shows and movies coming to Amazon Prime Video Canada in June 2021:

Black Fox: Age Of The Ninja