NOW MagazineMusicAlbum reviewsReview: Billie Eilish is best when she’s not taking herself too seriously

Review: Billie Eilish is best when she’s not taking herself too seriously

The 17-year-old's debut album, When We Fall Asleep, Where Do We Go?, is burning up the charts – and with good reason 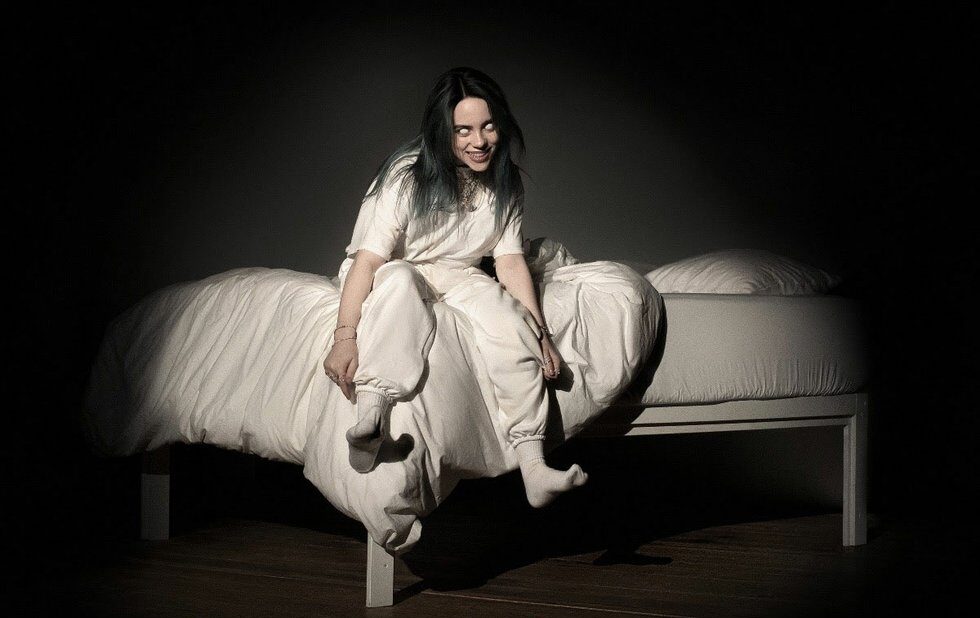 Billie Eilish is setting streaming records and burning up the charts, but the 17-year-old singer doesn’t take herself too seriously. Her debut album is getting a ton of attention for its frank sexuality and fully formed gothic attitude and bass-heavy style. But, as she reminds us throughout, she’s just a teenager having fun.

The album plays like an angsty diary, scribbled with pseudo-depth that rings true to what it’s like growing up. It doesn’t have a definitive narrative, but explores sexuality, drugs and love in a way that doesn’t talk down to the listener.

“I have taken out my Invisalign and this is the album,” Eilish slurps in opener !!!!!!!. She further sets the tone, forecasting ASMR interruptions and manic ad libs – a constant backdrop to the album’s bass-heavy coming-of-age soundtrack.

Finneas O’Connell, Eilish’s brother, joined her in writing and producing the album, which evokes eerie 90s horror movie nostalgia (a period Eilish wasn’t yet born for) throughout. The production stands out, while lines as simple as “duh” can ring through your head all day.

Xanny whirrs to the sound of her sweet breathy voice, which is seemingly mangled with the whoosh of a box fan. As she swings through the extremes of being high, she repeats “don’t give me a xanny now or ever” while oscillating through the highs and lows of the melody.

Songs like Bury A Friend, All The Good Girls Go To Hell and You Should See Me In A Crown give off a casually rebellious attitude that is infectious. In My Strange Addiction, Eilish plays with her sound by sampling clips from The Office’s Threat Level Midnight episode, which slot between her lovesick lyrics and remind us not to take ourselves – or her – too seriously.

The album struggles to maintain its momentum toward the end. Listen Before I Go, I Love You and Goodbye feel like dragged out ballads compared to the earlier bad girl anthems. Eilish shines when she is giving attitude, but falls flat when she’s trying too hard to be earnest.