NOW MagazineMusicAlbum reviewsReview: AKUA lays bare the aftermath of grief on Them Spirits

Review: AKUA lays bare the aftermath of grief on Them Spirits

The new album from the L.A.-based Canadian singer and Solange collaborator is unsparing, meditative and cathartic 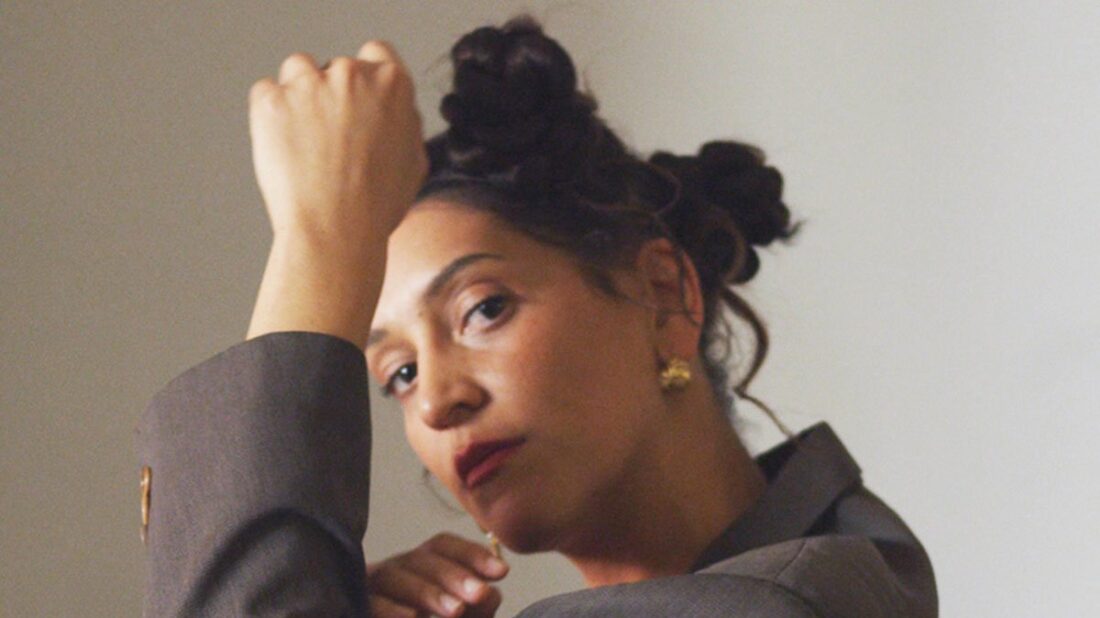 Grief is a mysterious process. Tragedy and loss are effortlessly dramatized, examined then forgotten once headlines and people move on. But its aftermath, mourning, often goes unrecognized. On Them Spirits, AKUA lays that aftermath bare.

The London, Ontario-born, formerly Toronto/Montreal-based artist, now settled in LA, lost her father in 2012. His death had barely emotionally registered when the vocalist, songwriter and producer caught the ear of Solange as an opening act for her Montreal show. Within a week she was touring the world with her, singing backup vocals. But profound grief simmered beneath. In 2016, AKUA left the band to focus on her own music. The hard-fought result is Them Spirits, a cathartic, unsparing seven-song album that does a deep dive into the many stages of loss.

Many of the songs started as undeveloped tracks written on the road and recorded sparsely on Ableton. With the help of co-producer Alex Talan, AKUA transformed the original ideas with analog and vintage gear. Each track has layers of atmospheric texture, with a sombre and entrancing hushed quality throughout the record. AKUA’s vocals are visceral in their anguish. On Heaven, her airy voice and the slippery curves in her words make the lyrics difficult to decipher at times. Yet in an album drenched in pain, the muddled quality makes sense.

Her father’s death is the backdrop, but romantic disillusionment figures just as prominently on tracks like My Body, Queen and particularly Righteous Way, in which the desire for vengeance on a former lover/friend is only buffered by the remembrance of her father’s wise words to take the high road.

The album’s melancholy is often unsettling, amplified by a ruminating pace and mood. The single respite is If, a charming track that finds her peeking out from under grief to acknowledge love’s healing possibilities. To Show ends things on a striking note. Just the singer and her guitar, her voice pitched down, spinning on a loop with found sounds whirling around it, the song becomes more hypnotic and meditative with each listen.