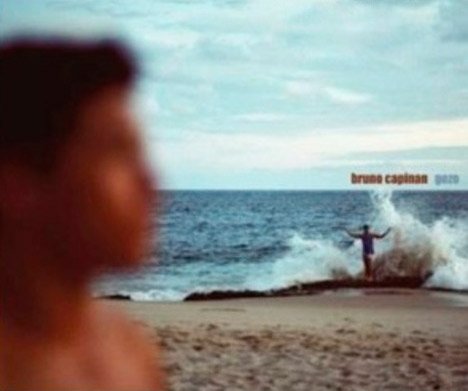 Bruno Capinan splits his time between Brazil and Toronto, and his music sounds very much like a collision between those two cultures. The songs borrow heavily from traditional Brazilian music, but he’s layered on subtle electronic touches and rock flavours to come up with something completely new.

There’s a drifting romantic quality to most of the disc, which makes for relaxing listening. Some may find it a touch too mellow, so don’t expect it to get a dance party started in your living room. Capinan’s walking a fine line between ambient experimental music and pop, and at times you wish he’d choose one or the other. Still, it’s a remarkably original-sounding album and a strong debut from a young artist.