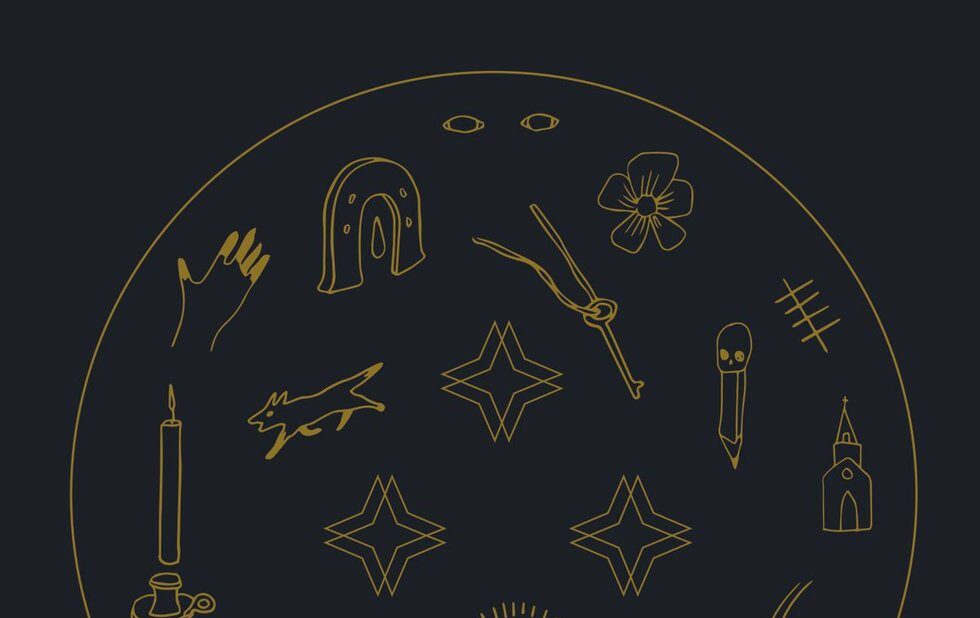 The musical pairing of composer Tyler Belluz and singer/songwriter Lisa Conway is one of the most interesting in Canada. Singing over Belluz’s textured, nuanced soundscapes, Conway can do no wrong – her voice is evocative and fascinating, shifting from badass to sultry and even fragile, while her lyrics have an allusive quality that intrigues.

Do What The Bass Says starts Del Bel’s third album off strong. Its escapist chorus, “They say the world could end anytime, boy / Do what the bass says,” Conway sings, while Clairmont the Second’s rap feature is an exciting contrast to her sensual nonchalance. Tracks like Only Breathing, Maybe There’ll Be A Lightness, the sparse Interlude and Put Me To Bed With A Shovel – featuring thumping rhythm and horns and Conway’s distressed vocals – thrill and linger, evoking the trip-hop elegance of acts like Portishead. Yet in spite of this, much of III’s gorgeousness gets lost within tracks that are doggedly samey.

The album’s sinister mood – slow to mid-tempos and fatalistic themes – eventually become predictable, and shift the album toward atmospheric background music. Murkiness bleeds from one track into another, devoid of the dualism of the Conway/Clairmont collaboration. (It’s not that more rap features are required, but more aural diversions and vocal surprises would help rouse the listener.)

The ghostly vibe of Crookcrank, If I Was A Fool, Katie and Shapeshifters are fairly theatrical, perhaps making them better suited to a soundtrack for a modern Pulp Fiction film, American Horror Story series or the Walking Dead. So, while III’s smouldering style captures on first listen, whether there’s enough spark to keep you coming back is questionable.

Top track: Do What The Bass Says