Dvsn get stark and sentimental on Morning After

The Toronto duo's second album is full of beautiful-sounding mid-tempo R&B jams, yet it's also beset by breakup ballad clichés 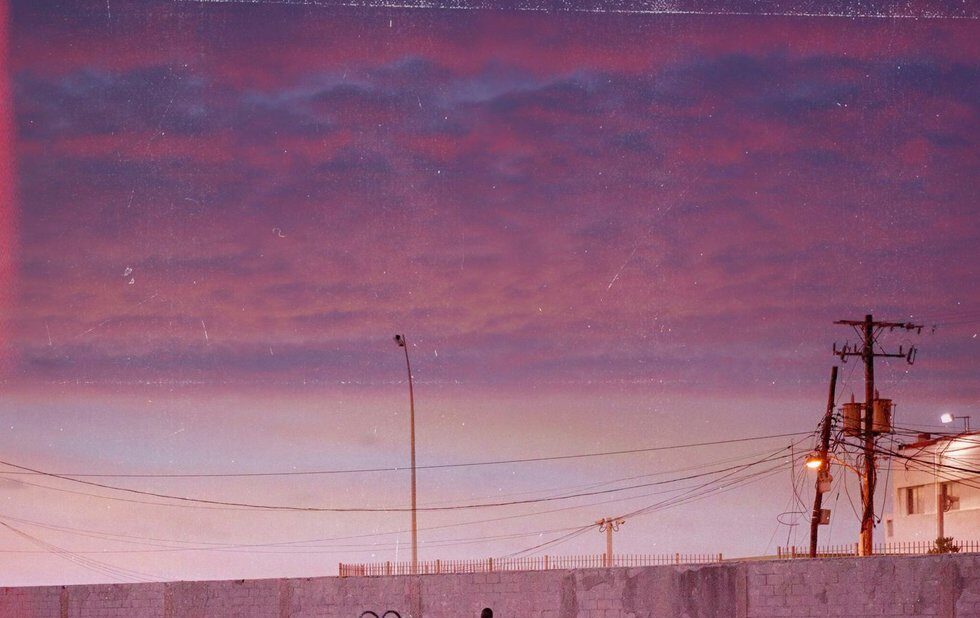 When they debuted a year and a half ago, Toronto R&B duo dvsn (singer Daniel Daley and producer Paul “Nineteen85” Jefferies) unashamedly flaunted their 90s influences, nodding to Jodeci, Ginuwine and gospel music in songs that balanced sexual confidence with vulnerability.

As the title of their second album suggests, Morning After tips the scale in favour of the latter.

Opener Run Away finds Daley evoking snarly Michael Jackson over heavy bass, a trappy sputter and sizzling static that give way to sombre strings and a piano. There are backing vocals, but they are deployed less frequently than on last year’s Sept 5th album. It quickly becomes apparent that this is a break-up record.

And if the lyrics on Nuh Time/Tek Time are any indication – “It’s not that I don’t want you / it’s that you want more from me” – the break-up was due to the clichéd scenario of a woman loving too much and scaring away a man with marriage and baby talk. Daley sings of reassurance, but several songs – Keep Calm, Think About Me and Don’t Choose – find him alone and pining for deeper connections.

The album’s mood is stark, but that has less to do with instrumentation than the fact that Daley is a more interesting, expressive singer than he is a lyricist. These songs are more straightforward and plaintive than poetic or analytical, which is forgivable given the catchiness and precision of dvsn’s melodies. They focus mostly on the nuance and thoughtfulness in Daley’s vocals, but Jefferies adds some more acoustic sounds into dvsn’s minimal moodiness with mixed results.

On Nuh Time/Tek Time Daley gets particularly heated as if reliving an argument and goes full-belter on the adult contemporary-feeling Body Smile (which samples Bodyguard-era Whitney Houston). Meanwhile, the run of mid-tempo R&B in the middle of the album is as solid as the best songs off Sept 5th.

Acoustic instruments are foregrounded toward the end, including on the title track, a Spanish-style stomper that’s the most upbeat offering but also dull. The female gospel singers that made Sept 5th so ecstatic are mostly gone. Instead, dvsn’s deeply satisfying and sputtering beats are accentuated with wandering and jazzy piano riffs, melodic guitar and classic soul/R&B nods that maintain warmth and red-bloodedness but also overemphasize the Morning After’s sentimentality.

Top track: Think About Me