NAV - NAVXO/Republic/UniversalHip-hopThe Weeknd had a major hit in Cant Feel My Face, a song about face numbing off a. 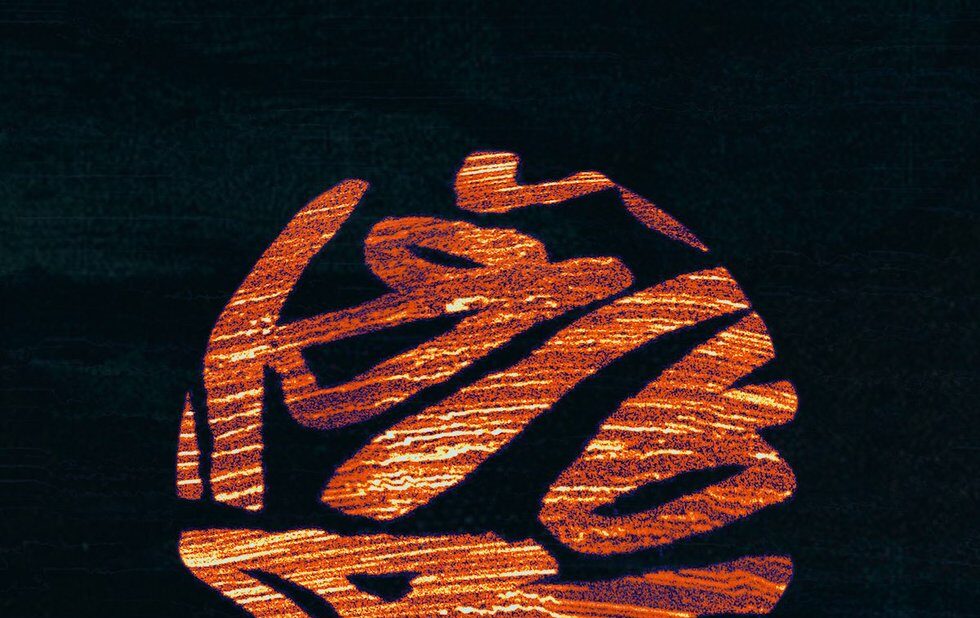 The Weeknd had a major hit in Cant Feel My Face, a song about face numbing off a bag of blow, as he put it in the lyrics of recent song Reminder. Although the bright production on his latest album, Starboy, largely obscures his darker inclinations with a glossy retro-pop facade, he continues to go into full bender mode in his guest features for artists signed to his XO imprint, the latest of whom is NAV.

The Toronto rapper/producer has been making noise behind the scenes for the past couple of years thanks to production credits on songs by Belly, Travis Scott and Drake. While Weeknd was an online sensation before becoming a major-label pop star, Rexdale-raised NAV is prepping to make his live debut at Coachella with a deal already in place.

In many ways, his self-titled debut presents him as a kind of surrogate for an older idea of the Weekend. His lyrics are relentlessly depressing, full of references to prescription drug addiction, insecurity and mechanical sex. When Im sober I just dont like who I am, he sings on opener Myself. Pour me up a four and Ill feel like myself again.

What jumps out about NAV is the catchiness of his shamelessly repetitive rhyme schemes, which he delivers with flat, nasal indifference over minimal 808s, sputtery hi-hats and finger-snaps. Even when singing in double-time, as on My Mind, he sounds like hes on autopilot. Bloopy and dreamy synths add a bit of colour and atmosphere, but not enough to distract from the cynical, albeit efficient, formula.

The odd lyric (Now she give me head outside of Toys R Us) will convey a sense of place, irony or humour, but such details feel cursory more self-serving than soul-searching. NAVs songcraft is sharp, but the lack of dynamics ultimately makes this debut feel one-note.