Tune-Yards work out political tension on the dance floor

On I Can Feel You Creep Into My Private Life, Merrill Garbus and Nate Brenner confront climate change and white privilege over complex electro rhythms 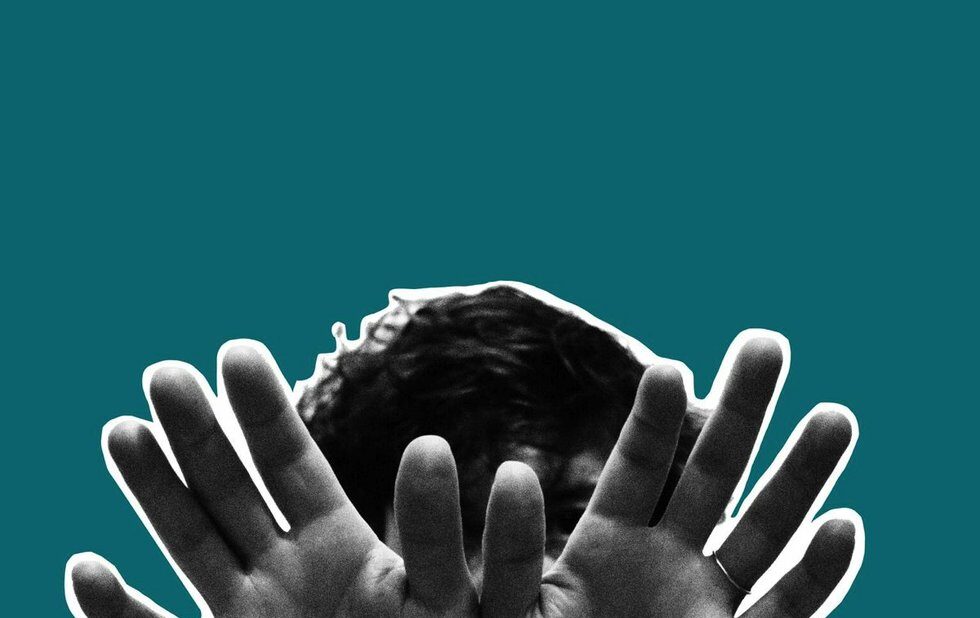 Following up a breakthrough album is no easy task, but Oakland-based duo Tune-Yards (vocalist Merrill Garbus and producer/bassist Nate Brenner) clearly had a lot on their mind to channel into the dozen politically charged tracks that comprise the follow-up to 2014’s synth-fuelled Nikki Nack.

On I Can Feel You Creep Into My Private Life, Tune-Yards expand on their signature percussive sound and progressive themes, tackling everything from climate change (Coast To Coast) to white privilege (Colonizer), set to electro beats. While their music has always been centred around complex rhythms, Garbus’s recent foray into DJing inspired a sonic shift, marrying the duo’s Afropop and soul leanings with 80s house.

When it works, it’s as joyful as the best Tune-Yards songs, as on lead track Heart Attack, which opens with piano and syncopated handclaps that segue into a four-on-the-floor beat and nicely show off Garbus’s unrestrained, sit-up-and-listen vocals. The funky Honesty is another winner, all but begging for a killer remix.

Given her soaring delivery elsewhere, the talk-sung ABC 123 and Now As Then fall flat in comparison, and the reliance on 808s feels a tad dated for a group lauded for their innovative production.

That said, though it was written prior to the 2016 U.S. presidential election, the tone of political and social anxiety that suffuses the album feels undeniably timely. And who can fault the desire to relieve that tension out on the dance floor?