Review: Basia Bulat lets loose on Are You In Love?

On her fifth album, the Toronto-born, Montreal-based musician gives us 13 exuberant folk-pop songs delivered with clarity, colour and conviction 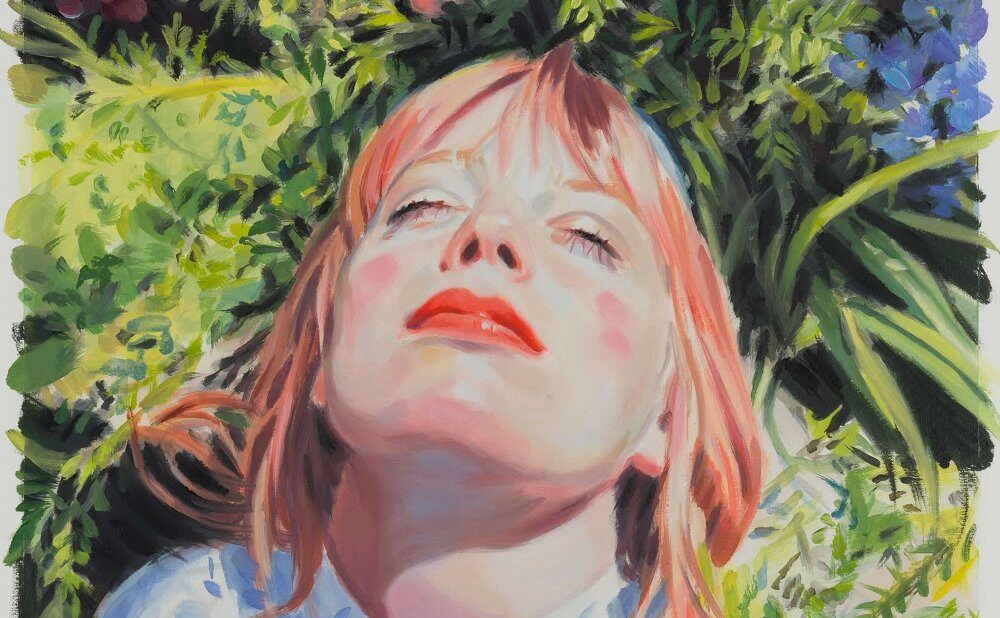 Sometimes when a collection of songs doesn’t come easily, you can hear it in the final result: laboured, overthought, worked-to-death. But Basia Bulat’s fifth album avoids this fate. Despite needing to take a nine-month break from working on it, the Toronto-born, Montreal-based musician and sometimes U.S. Girls contributor (hear her on their new album Heavy Light) has given us 13 exuberant folk-pop songs delivered with clarity, colour and conviction.

Work on it started after touring 2016’s breakup album Good Advice, and in the face of some major life events: the death of her father, finding love, her eventual marriage last summer. She travelled to the Mojave Desert to again work with producer Jim James (My Morning Jacket), but by mid-2018, once back in Montreal, she found herself needing to step away from the project.

She faced the songs again last spring, did some mixing and remixing, and it all came together. With major-key melodicism and tons of hummability, Are You In Love? is big and bold thanks to its production choices and uninhibited vocal performances. She really gives it – while maintaining her trademark elegance – on the girl-groupesque title track, the powerful Homesick and super-catchy pop song Your Girl.

But it’s also often a quiet record with weird textures and minimal arrangements, and these moments are even more effective than the aforementioned bigger ones. Take the autoharp-driven standout Fables (warning: it might make you burst into tears), the beautifully composed Pale Blue and the slowly building Electric Roses. Throughout, her lyrics are wise and vivid: “Stories fail you when you’re grown,” she sings on Fables.

Bulat said that she struggled to balance keeping herself together and letting loose. That’s most audible on final song Love Is At The End Of The World, which starts with melancholy piano and her haunting vocals and ends in a cathartic screaming electric guitar. That ending is so exciting, you find yourself hoping there’s more “letting go” still to come.

Basia Bulat’s show at the Danforth Music Hall on April 30 has been postponed.