NOW MagazineMusicBest Toronto music of the week: Luge, Ebhoni, Sauna and others

Best Toronto music of the week: Luge, Ebhoni, Sauna and others

A brand-new video from weirdo rockers Luge, the first taste of Ideé Fixe’s new supergroup and a full playlist of new autumnal bops 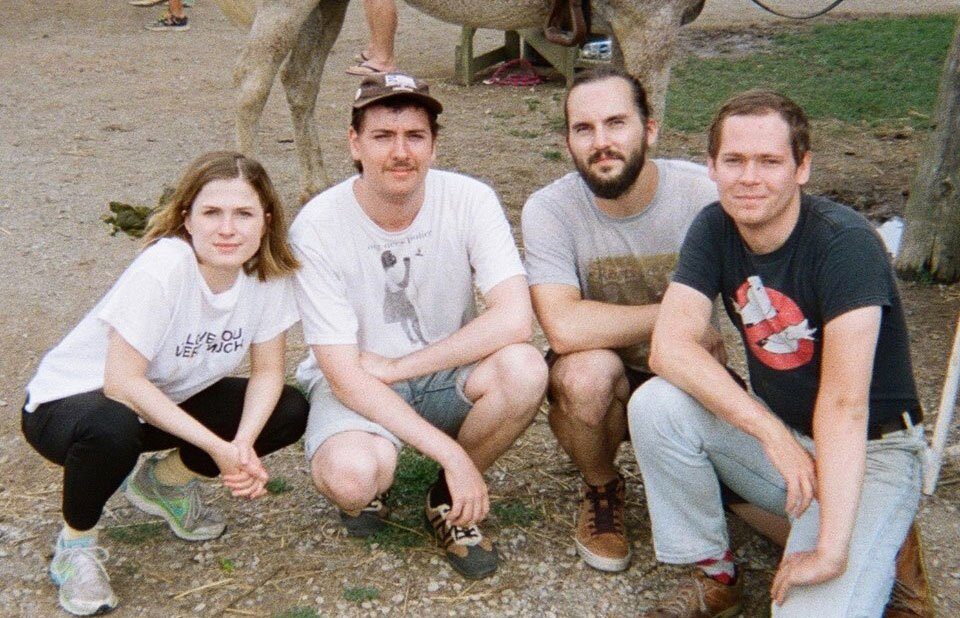 Luge approach pop music with an exacting technical skill that sets their music wildly apart from their Toronto rock peers. But In Head Boy, their loping percussion and ambling guitar approach precision while also layering in levels of playfulness. Kaiva Gotham’s almost spoken vocal performance makes the circular, repeated lines sound both obsessive and delightfully unhinged. The video for the song, which we are premiering below, is directed by Gotham and frequent collaborator Isaac Roberts. It’s just as uninhibited, a delightful series of non-sequiturs of band members playing atop cars, with well-worn instruments on patio furniture and crammed under stairs all painting a slightly smirking and appropriately weird portrait of Luge.

Luge release their new album Tall Is Just A Feeling at Feast In The East on November 3 at Matt Durant Studio. See listing.

Ebhoni has put out a steady output of singles over the last few years, and each one is exciting because each reveals something new about the young artist’s talent. While she’s shown a talent for genre-skirting R&B bangers, Street Lights is an exercise in contemplation, like staring out a car window on a long nighttime journey home. In its understated, delicate production, the song showcases her voice first and foremost, only ever deviating to make room for a synth that mimics a soaring Prince guitar lead. Through deep thoughts, Ebhoni arrives at a brief and purposeful apology.

Assembled from the roster of Buzz Records, Sauna are a trio who are readying their debut album for next year on Ideé Fixe. The band features Zach Bines of Weaves, Michael le Riche of Fake Palms and Braeden Craig of Greys, and frankly sound nothing like those other acts. Rather than rest on their laurels, their debut single Over is an impressive departure. Co-produced with Holy Fuck’s Brian Borcherdt, the song is built on a funky rhythm care of bassist Bines and percussionist Craig, allowing a shimmering synth line to envelop the mix.

sean + ur not: Jungle Jumpsuit

The latest from electronic artist sean + ur not’s Walkabout EP, Jungle Jumpsuit builds from a gilded, climbing synth melody. The corresponding video takes its cue from the EP’s psychogeographic concept (it’s meant to be listened while walking around outdoors) with a kaleidoscopic collection of visuals taken on a stroll across the waterfront in the city’s west end. The real-time field-recording audio blends with the song and works in tandem with the video to become the perfect escape from the madness of downtown to the more serene side of Toronto.

Check out our #NOWplaying playlist below for all that and more of the best Toronto songs of the week, including new songs from The Darcys, Drake and this week’s NOW cover star Jessie Reyez. Subscribe here for a new one every Friday.