Plus: new music from Pretty Matty, Marker Starling and a whole playlist of fresh local music 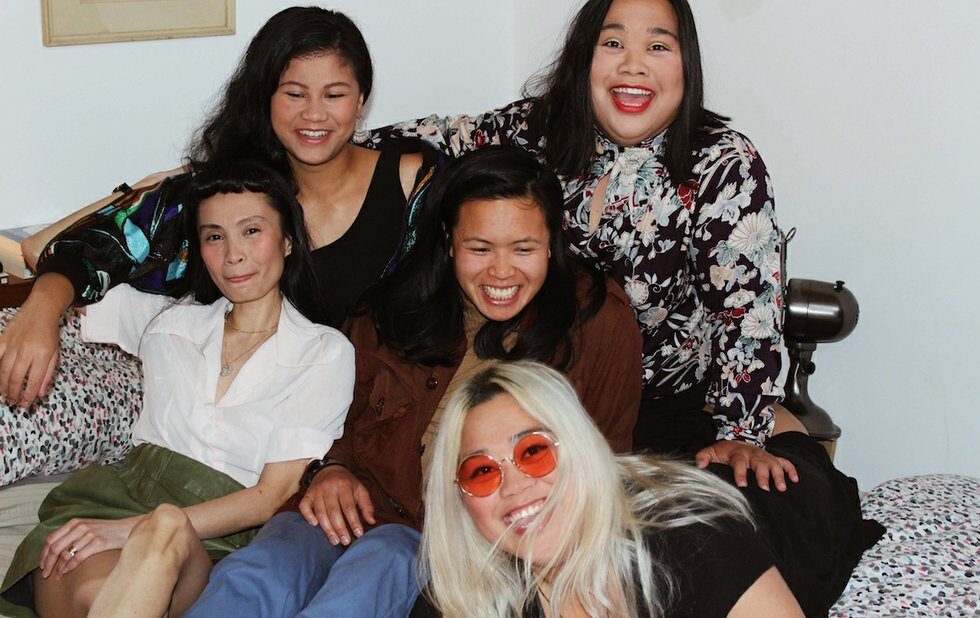 Telephone Explosion Records will release the debut self-titled Pantayo LP on May 8th.

Pantayo plays the Women From Space festival at Burdock on March 7.

This is not a cover of The Clash song sampled by M.I.A.’s Paper Planes, but this duo of DJs are the bona fide hustlers making their name we need in 2020. Genderfluid brings the high BPM hard techno bounce of their mixes, while former NOW cover star Chippy Nonstop’s sassy delivery has the no-fucks-given spirit of her all caps twitter account. They’re already describing themselves as an “iconic duo” and they’re probably right.

Elrichman: Cop On A Horse

Paul Erlichman is a friendly face around town that you may recognize from his former band Goosebump or as a member of Ducks Unlimited. He recently re-emerged with his one-letter shifted solo project Elrichman and the orchestral jangle-pop of Cop On A Horse. If the song’s opening line doesn’t get stuck in your head the second you hear it, I’ll eat horse meatballs from IKEA. This master of hooks will deliver more of the same with his new album Heaven’s Mayor, arriving on April 24 from Spain’s Bobo Integral.

Pretty Matty: Why Not Be Something That You Are?

In less than two minutes, Toronto’s Pretty Matty flashes back to the salad days of East Bay punk with overdriven guitar crunch and more hooks than Rick Clunn. This song arrives on a split blue or green seven-inch with Nashville duo Sad Baxter in a limited run of 300 copies from Head 2 Wall Records.

Marker Starling’s Chris A. Cummings sets sail in this breezy piano-pop tune featuring the unmistakable vocals of Stereolab’s Laetitia Sadier. The video directed by local lensman Colin Medley features the pair of old friends trading smirks and a captain’s hat before Cummings drifts away into a pink-hued sunset.

Marker Starling’s latest album High January arrives on April 24, which might be confusing but Tin Angel Records are rolling with it.

This week’s #NOWplaying playlist features most of the songs above, plus new ones from Caribou, PartyNextDoor, Scott Hardware and more of the best Toronto music of the week. Subscribe to the playlist here to get the updated playlist, refreshed weekly.