Review: Nine days after getting held up at the border, Burna Boy made his triumphant Toronto debut

The Nigerian afrobeats singer had a disappointing false start last weekend, but he made up for it with a concert that showed his full star power 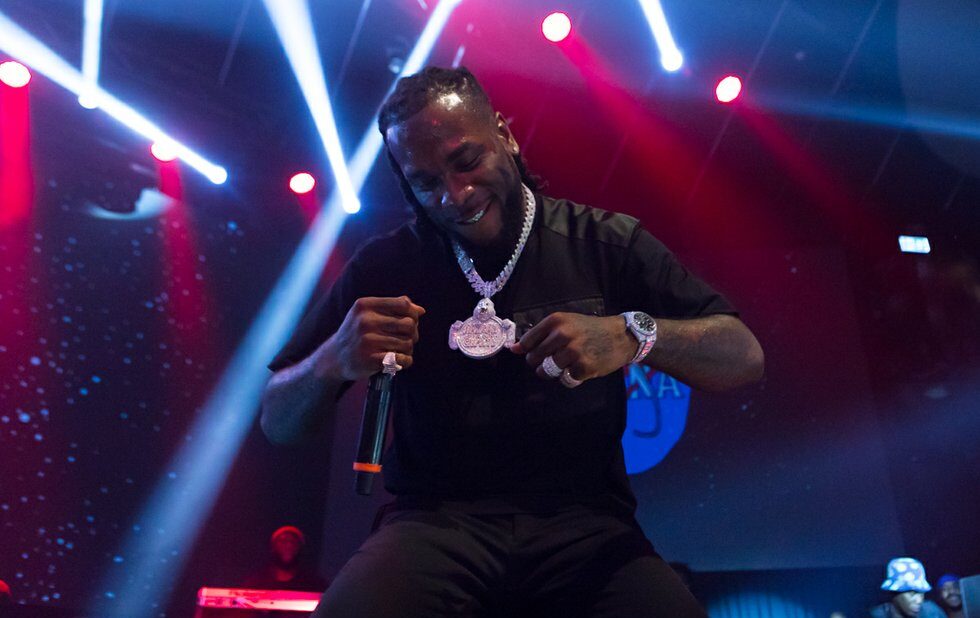 We weren’t there for the Burna Boy show that never was on Friday, August 9, but we can only imagine the scene: doors had opened at 7 pm, food trucks selling jollof rice had set up shop outside the venue, drinks had been bought, opening acts had performed, but the Nigerian rising star had not yet arrived.

It wasn’t until 10:43PM that he took to Twitter to announce that he was stuck in Detroit and that the show would have to be rescheduled. It still isn’t clear why he wasn’t able to cross the border for the show and why it wasn’t cancelled until the very last minute, with fans already inside the venue. Promoters and Burna Boy’s management had no comment when we emailed last week.

Considering the chaos of the cancelled Friday show, the crowd appeared unfazed the following Sunday at Rebel as they (again) awaited Burna Boy’s first ever Toronto concert. There was no residual saltiness – the venue still buzzed with excitement as his set grew closer. The show’s host Emcee Ebone eased the crowd’s antsiness between openers and DJ sets with callouts to different parts of Africa and the Caribbean. The thundering responses confirmed that a big portion of the crowd was West African, like Burna Boy himself.

The 28-year-old phenom is one of the artists at the forefront of the genre shepherding afrobeats and its many iterations further towards mainstream recognition beyond the continent. This year, he contributed a solo track to the Beyoncé-led Lion King soundtrack, got a shoutout from Elton John on his Beats 1 show, made his debut on the late-night circuit and won best international act at the BET Awards. And it’s felt long overdue.

“Toronto this shit is emotional,” he revealed to the crowd shortly after taking the stage around 11. “I should have been here years ago.” 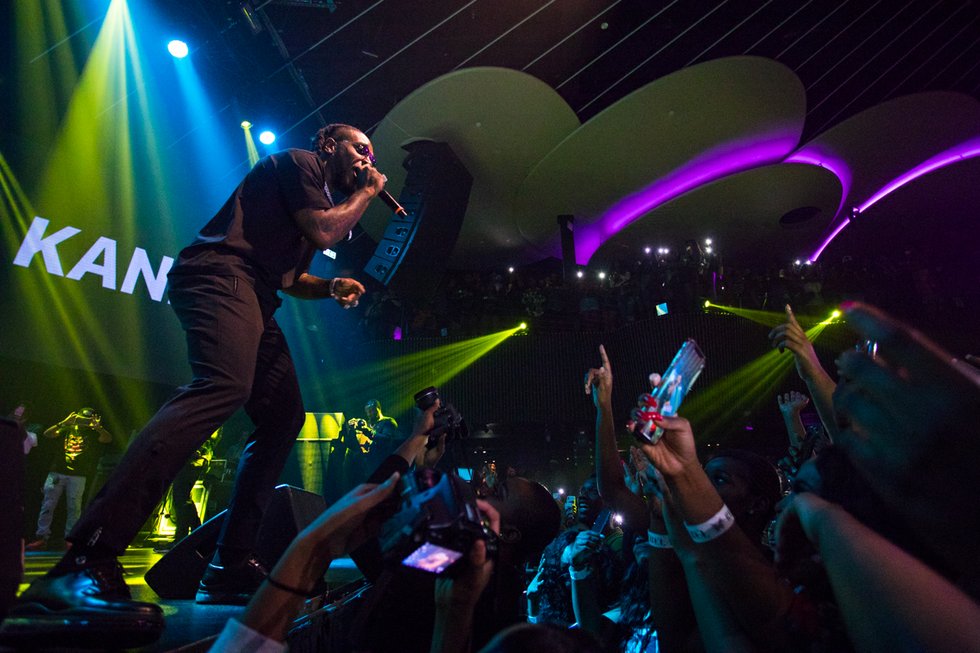 Early into his one-hour set, it was clear that Burna Boy is an all-around performer: he can sing, dance and put on an interactive and engaging live show. He has cited Nigerian legend Fela Kuti as one of his primary inspirations and there are traces of Kuti’s signature electric stage presence in Burna Boy’s own dynamic performance style, fused with his own blend of hip-hop cool, dancehall flows and West African sounds.

He didn’t talk much, but that didn’t take away from his connection with the crowd. Song after song, the crowd at Rebel sang along like a choir, but when he spoke everyone fell completely silent. When he instructed them to dance, they did so gleefully and didn’t stop until the end of his set.

With backing from a live band, he seamlessly dipped into his past and present discography, including songs from his recent release, African Giant, including Pull Up and On The Low.  He slowed down the lyrics of Collateral Damage for impact so that the crowd could take in his lyrics, which address corruption, greed and patriotism in Nigerian politics. 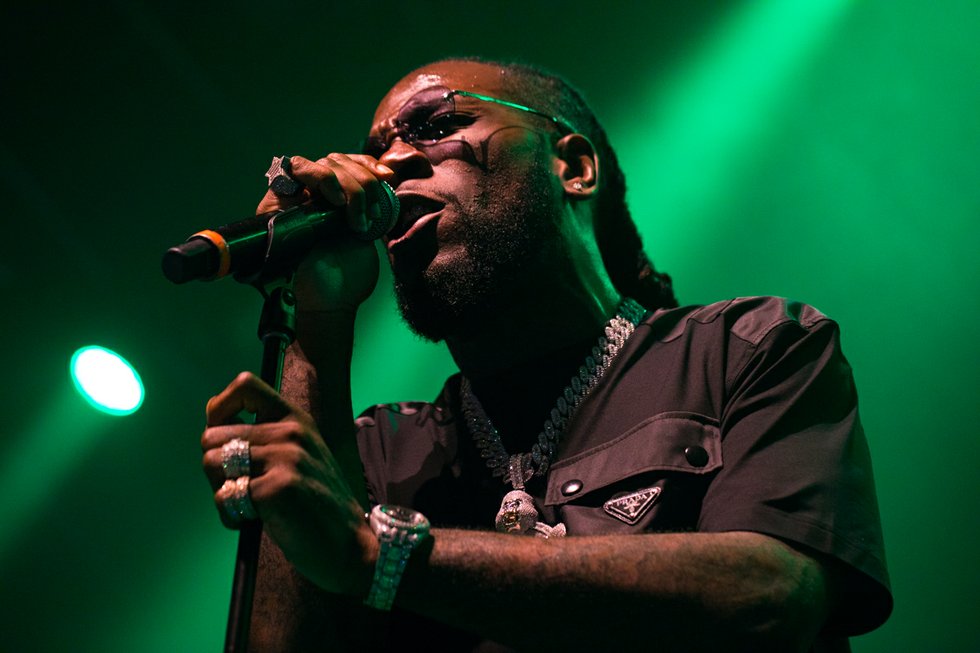 With lyrics flowing between English and African dialects, audience members were singing along regardless of whether either language was their native tongue. There are countless music genres throughout Africa and there’s a risk when one specific style stands in for a diversity of sounds throughout a whole continent. Still, the crossover popularity of afrobeats is special because it directly celebrates the culture that it comes from. There is no erasing the African influence in afrobeats, which is one of the reason Burna Boy’s music resonates so deeply.

The triumphant do-over show echoed the sentiment on his track Destiny, “I won’t let them get the best of me/ Destiny, can’t touch my destiny.” He closed his set with Ye, the standout off his 2018 album, Outside, and the crowd mimicked his baritone as they sang along. The performance was nine days overdue, but it was absolutely worth the wait.