Walk by the Danforth Music Hall’s lit-up marquee and nameplate sign near the corner of Broadview and Danforth and you immediately get a sense of its prior life as an old-school cinema. But behind that familiar facade lies a century of history – one full of twists and turns along the way to its current role as the leading mid-sized music venue in the city.

Originally constructed as a movie theatre and opened on August 18, 1919, the building was then known as Allen’s Danforth Theatre (part of the wider Allen chain of cinemas). It was later renamed the Music Hall when it began featuring live acts in the 1970s.

Designated a property of historical interest under the Ontario Heritage Act in 1985, the building still retains some of its original features, including patterned brickwork and stylized “AT” symbols on the front walls representing the original name.

After several incarnations as a movie house that occasionally hosted live performances, the theatre closed in 2004 after years of neglect and deterioration, but was revived by new owners in 2006 who undertook extensive renovations to restore the once-grand old hall as a concert venue before it was again shut down in 2010 due to non-payment of rent.

Now run by promoters Embrace Presents (who have been operating the venue since 2011) and Live Nation (who acquired Embrace this year), the Music Hall has become a go-to venue for key local and touring acts alike, hosting headliners over the years from all genres, including Rihanna, Justin Bieber, Lorde, Disclosure, Father John Misty and career-highlight multi-night runs from hometown acts like Daniel Caesar, Alvvays and Jessie Reyez. It even made international news late last year after a brawl broke out onstage during a Pusha T concert.

“We saw that there was a gap in the marketplace for a mid-sized venue and were confident this would fill that void,” says Embrace president Adam Gill, whose interest in the space was first sparked by a pair of legendary Arcade Fire shows there in June 2010. “The venue is a beautiful, historic place with amazing sound. The landlords, Mike Andrikopoulos and Spiro Dotsikas, had owned the venue since the 70s and it was very important to them to have the venue continue as a concert hall, so we were luckily able to reach a deal with them to lease the building.”

After investing in top-line sound and tech improvements, another change Embrace made was to make the seats in the venue removable so that the hall could book general admission shows, leading to its current capacity of 1,425. Over the past decade, the city’s live-music landscape has seen venues of all sizes close their doors due to development and gentrification. With an overall lack of mid-sized rooms (particularly with Massey Hall’s hiatus for renovations until next year), the Danforth Music Hall has emerged as a much-needed space – just the right size for everything from emerging artists on the brink of a breakthrough to superstars wanting a more intimate connection with their fans.

The Danforth Music Hall will celebrate its 100th anniversary with a pair of shows by beloved indie acts Wolf Parade and The New Pornographers this weekend. To mark the occasion, we asked Canadian artists who’ve played the Music Hall to tell us about their most memorable shows at the storied venue – and why they feel it’s so important to the city’s music scene. 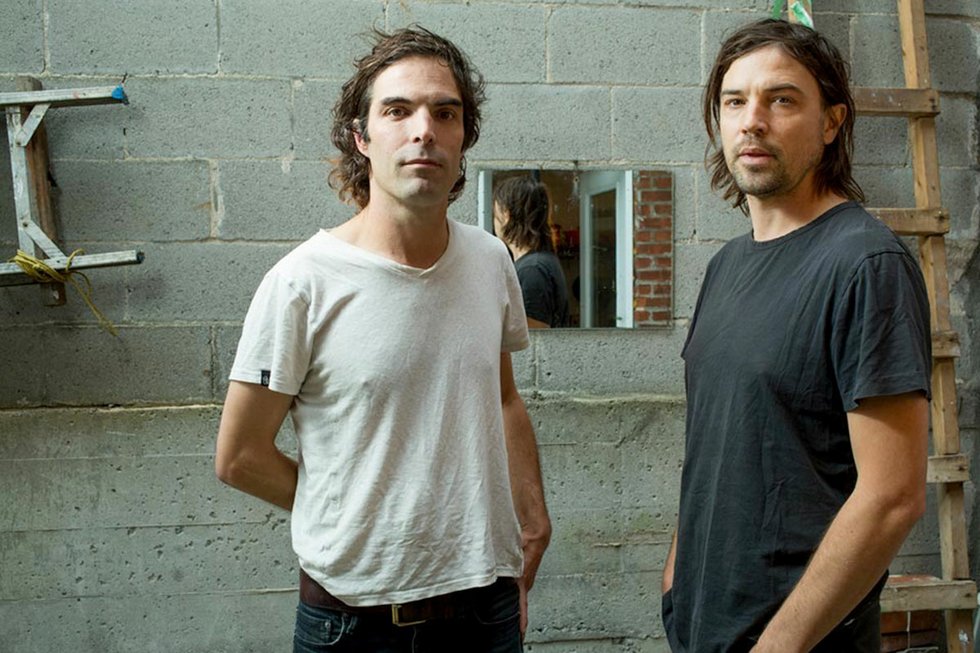 I remember one of our shows there when my (then) four-year-old son wanted to get on stage that night. He was waiting in the wings – eventually he snuck past his mom and started stepping on my foot pedals!

Theatres like the Danforth, constructed with all the grace and elegance of early 20th-century architecture, are becoming increasingly rare, especially for rock ’n’ roll concerts. And the Danforth, for all its ostentation, has a very casual vibe about it, unpretentious and sincere.

Imagine if a venue like the Danforth didn’t exist – it’s happening right under our noses: old theatres being demolished in the wake of development and gentrification. It’s deeply saddening and difficult to reconcile. But there are communities that have rallied to save them – the heart of a city lies in how its citizens honour its past, in carving a space for it as they move into the future.

It’s a classy and classic venue that connects you to another time and makes you feel like what you are bringing onto the stage has worth, and that it’s part of a long tradition. Venues like the Danforth are perfect for bands that can’t make a living playing in small clubs but haven’t moved to 5,000- or 10,000-seat halls. Without places like the Danforth, there is a wall that is hard to break through to get to the next place. I never imagined I’d be in a band popular enough to sell out a place like that. 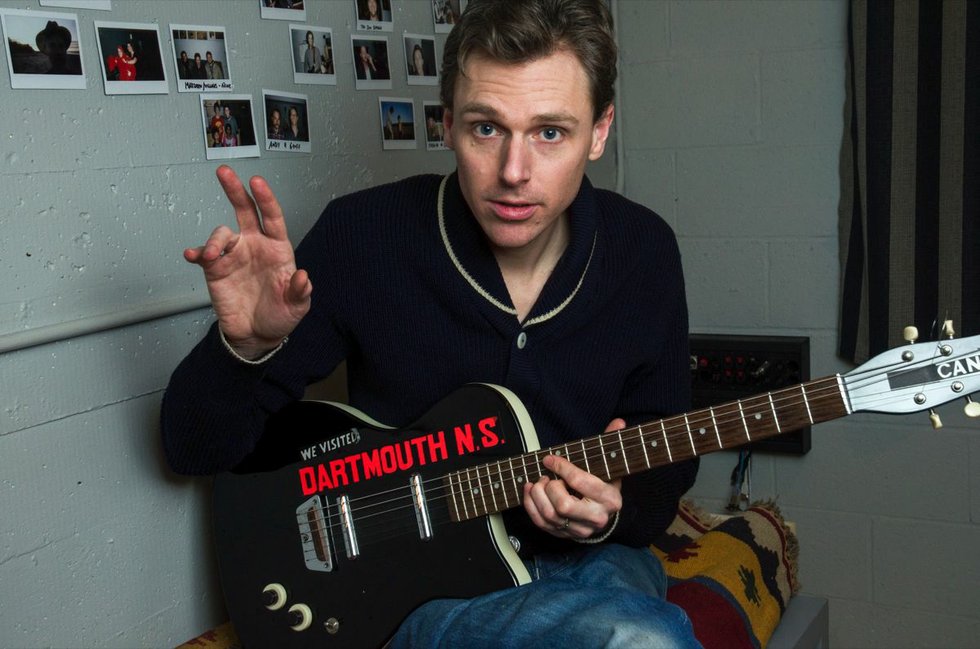 The Danforth has a history that’s intangible but very real-feeling as a performer, not dissimilar to Massey Hall or the Horseshoe, but unique in its own way. It’s a great size for a show – just big enough to feel intimate and see faces at the back of the room. I’ve had full houses there both as a standing room with the Emergency and also playing acoustic with my father when the venue was seated. I’ve played some of my best shows there – can’t wait to play it again with Thrush Hermit in October.

Congregating to live music is such an important part of what makes community – huge venues aren’t always my cup of tea, but 1,000-1,500 is really the perfect size for the audience to feel connected to the performer, and vice versa. Here’s to watching the music angels help blow out the 200 candles in 2119. 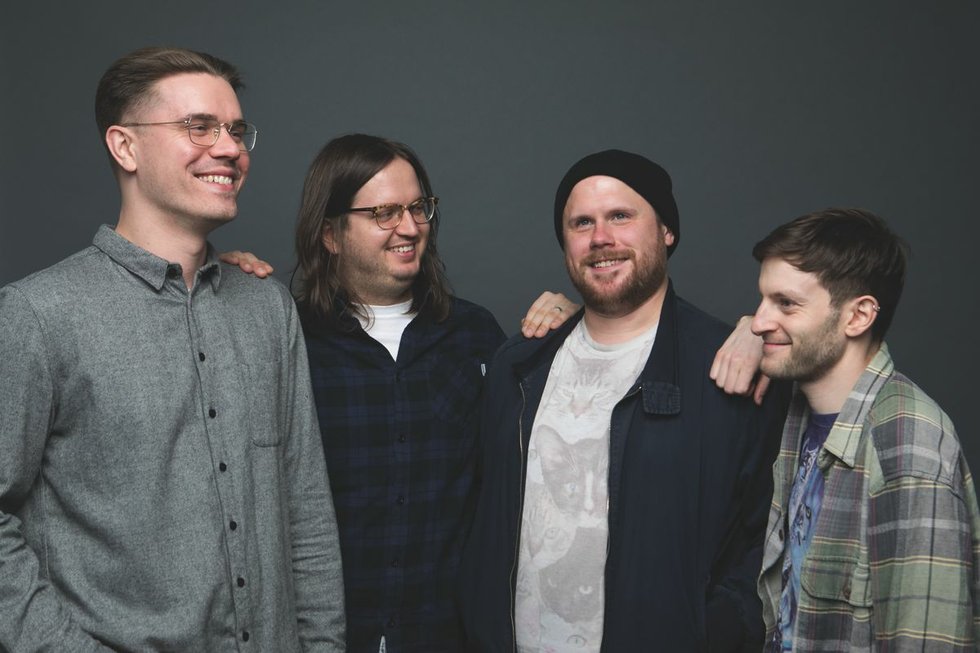 Our three-night saga in December 2016 was pretty wild, and more recently, walking offstage to a full-venue “Let’s go, Raptors!” chant after the end of our set on June 7 and sitting down backstage to find the Raptors well on their way to winning Game 4 of the 2019 NBA Finals was pretty amazing.

Every show we’ve seen there sounds and looks amazing. [Bandmate] Zack [Mykula] and I have seen both seated and standing shows at the Music Hall, including Run the Jewels, Primus, Courtney Barnett, Taking Back Sunday, St. Vincent and [RuPaul’s Drag Race] Werq the World, just to name just a few. As performers, the venue staff and crew are some of the best we’ve encountered anywhere in the world. They’re friendly and have their shit together – two qualities that are really important for touring bands. 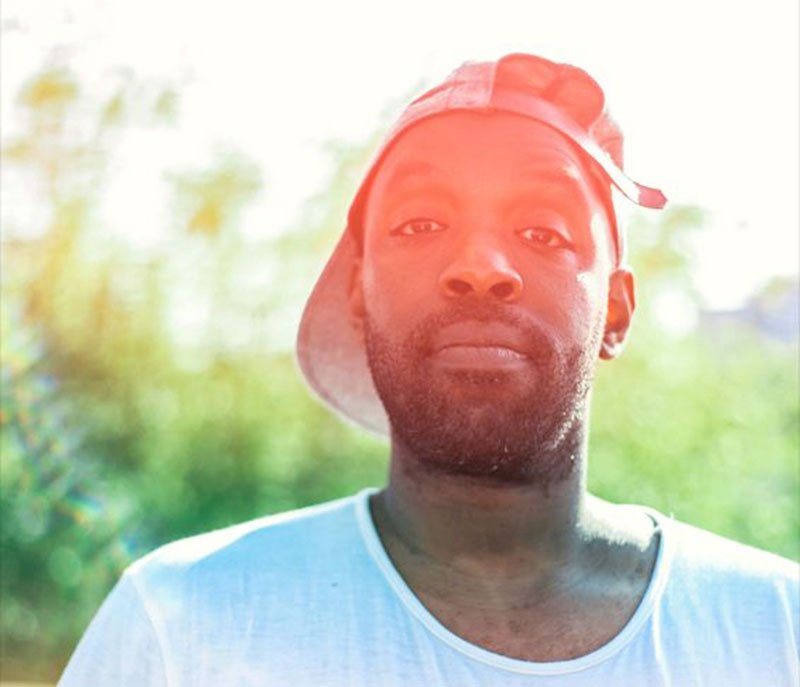 I played the Danforth in January 2014 – great energy in there. I think that’s partly because it’s a venue that people really like to go to. It’s easy to get to, but also feels like a destination. Good-sized stage, but still feels like a real party in there.

I caught one of the Daniel Caesar shows there – illest set design ever in a spot that size. Just crazy. A Tribe Called Red did a couple shows in there that felt special to me. I also saw José González there this year and that was one of the best shows I think I’ve ever seen. 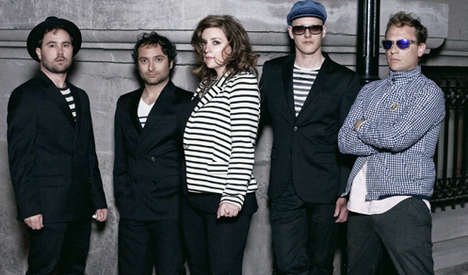 We’ve been playing our annual holiday shows at the Music Hall every December for the past 13 years. Venues like the Danforth are what have allowed us to make our living. You can feel the history as soon as you walk in – places have souls, and the Danforth has the soul of a hug.

Definitely the craziest set of shows was when I was nine months’ pregnant. I was huge – my guitar basically was pointing to the ceiling. I was pretty exhausted by the end of the show, so I would put on my coat and boots by the side of the stage while the musicians were doing the long outro to Fairytale Of New York and then sneak out the side door and basically be home by the time the show was over. One of those nights, I exited the building to find it was snowing softly and a few people were streaming out of the hall and talking about how they loved the show as I snuck by them under a massive winter hood – it was a pretty magical feeling. Hearing that Gord Downie had brought his whole family to that same show and was rocking it in the balcony nearly made me burst. (PS: The baby came a few weeks later.)