Korea Town Acid is creating her own electronic sound world

On her debut Mahogani Forest EP, Jessica Cho gives an otherworldly alternative to the hard-edged sound of Toronto’s underground 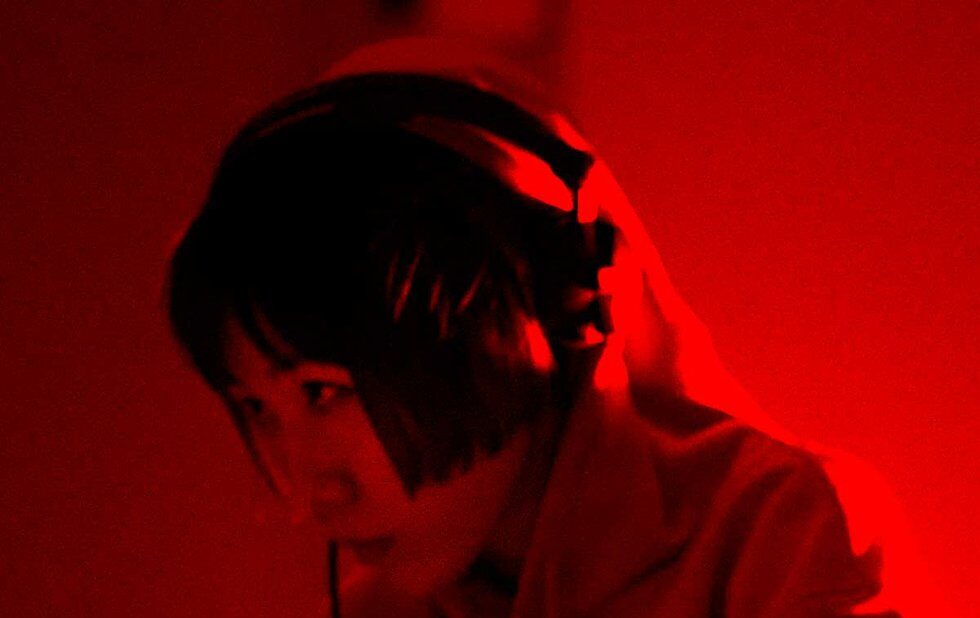 Jessica Cho hasn’t visited Seoul, South Korea, in a decade, and she hasn’t lived there in over 20 years, but she’s endlessly inspired by her birthplace. She DJs under the name Korea Town Acid and the title of her debut EP, Mahogani Forest, was inspired by the Korean fantasy film Along With The Gods: The Two Worlds.

“The movie takes you to all these virtual spaces,” she explains over coffee in Dufferin Grove. “One is a futuristic forest, which is the feeling I got when I listened to all the tracks – it took me somewhere else. [The title] Mahogani Forest just felt right with that sound.”

The album, out on Toronto’s Cosmic Resonance, was recorded during a week in January. Over six songs, Mahogani Forest traverses multiple sonic landscapes, from ambient and jazz vibes to techno and house. It’s clear from opening track Tite Bond that Cho intends to transport her audience to an otherworldly place.

And unlike the hard-edged EBM-style techno that’s become somewhat of Toronto’s signature sound of late, Cho’s approach sounds purely improvised because it’s fresh and full of unexpected elements. On Zoom Lab, she easily blends classic house arpeggios with hip-hop break beats. Later on Virtual Reality, a melodic saxophone and distorted vocals are layered over a jungle-house beat, taking listeners from lush hilltops to windswept deserts and finally into a sweaty underground club.

“I really like to tell a story by conveying a vibe and a mood,” Cho explains. “In a way, I feel like I’m just getting into dance music. I’m trying to establish myself as a DJ right now, but eventually, I’d love to branch out and compose film scores and stuff like that.”

Like many Asian kids, Cho started studying classical music at a young age when her mom put her in piano lessons.

“She carved that path for me, but I think I always knew I would do something related to music. I just didn’t know exactly what that might be,” she says.

As a teen, she played keyboard in bands, learned how to improvise through jazz and started listening to hip-hop in her 20s. She got into electronic music by playing keys for local DJs making house music. Eventually, Cho started writing and playing her own music, releasing singles over the last few years (earlier this year, Korea Town Acid was named one of NOW’s electronic musicians to watch in 2018). She counts Theo Parrish, Motor City Drum Ensemble and Moodymann as influences.

“But as an artist, it’s important to have your own sound,” she adds.

When I meet up with Cho, she’s just returned from performing three sets in Brooklyn – her first shows outside of Canada. She’s slated to play Bovine Sex Club, an EP release show at Bambi’s and Hamilton’s Sous Bas in the next few weeks, and at NANO MUTEK – a local offshoot of Montreal’s big electronic festival – next month. Later in the year, she hopes to visit Berlin and Seoul, where she’s eager to DJ at big clubs.

When asked whether Korean women in electronic music are having a moment right now, Cho’s response is “big time.”

There’s DJ/fashion muse Peggy Gou, whose popularity and talent have made her one of the most in-demand artists in the world. There’s Brooklyn-based Yaeji, whose recent Toronto show (which Cho opened) sold out in minutes.