Does Toronto need a night mayor?

What San Francisco, Amsterdam and London can tell us about what supporting the nighttime economy could look like here 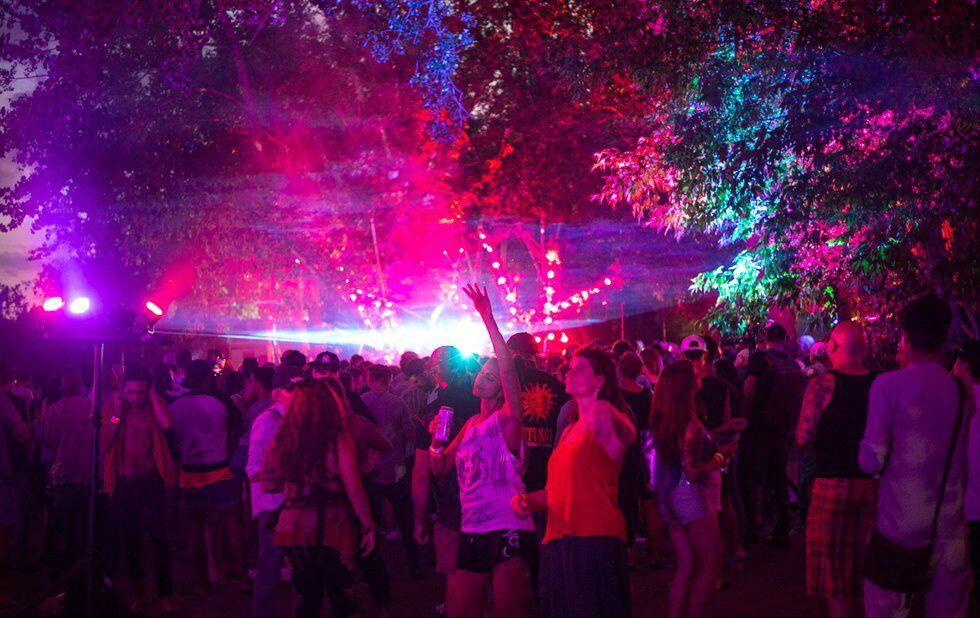 “The other 9 to 5” is a major contributing factor to culture, livability and workforce and shouldn’t be treated as an afterthought. It accounts for not only musicians, DJs and bartenders, but promoters, sound techs, bus drivers, graphic designers and all manner of shift workers.

That’s why, over the last decade, major urban centres across the world have been harnessing their nocturnal energies and paying overdue attention to their nighttime economies.

Toronto has formalized its own plans. It has spearheaded a nighttime operations working group and opened up investigation into the feasibility of 24-hour licensed venues, while city council has called for the mayor to appoint a “night ambassador” from council.

The city is rapidly changing. Condo rents went up 9 per cent in 2018, a record year. And the trend of venue closures continues, with Faith/Void, Coalition, 500 Keele (“temporarily” closed, since May), June Space and Cadillac Lounge all recently shuttering, with Gallery 345 soon to follow. These measurable shifts all show the same thing: unaffordability is displacing the culture and nightlife that makes the city a desirable place to live.

Will a nighttime economy strategy further these issues or combat them? Other cities have faced similar challenges, and there are 46 other “night mayors” around the world. How have those worked out?

The idea for a nighttime working group comes from San Francisco, which formed the seven-person San Francisco Entertainment Commission (SFEC) in 2003. The city’s thriving rave underground throughout the 90s became a point of conflict after a surge of new residents arrived with the Dot-Com Boom.

At the time, San Francisco’s police department was in charge of permitting for “Entertainment” (music, amplified sound, performance, etc.). The police cracked down on clubs and rave promoters, making it next to impossible to file for a permit.

“There was a grassroots movement to take that permitting authority away from the police department,” explains Jocelyn Kane, the former director of the SFEC, which inherited those powers, making the process less antagonistic and more transparent.

Kane served from the SFEC’s inception until 2017 and now consults with cities, including Toronto, on how to handle permitting and compliance while also promoting a healthy and safe nighttime economy. She warns not to take nightlife for granted.

“Cities expect there to be nightlife, because it’s always there,” Kane says. “There was always nightlife in spite of government, but when we were able to create an entertainment commission, we could sustain nightlife because of government.”

Like San Francisco, the culture in Amsterdam was starting push outside the downtown and toward the periphery, but that changed with Mirik Milan. Appointed night mayor in 2012 thanks to a grassroots public initiative, and serving until 2018, the former nightclub promoter and founder of Vibe Lab was tasked with acting as a liaison between representatives of the public, nightlife stakeholders and politicians.

Though Milan’s appointment has drawn particular attention for the instituting of 24-hour liquor licences, he’s also careful to point out that they came with a caveat. “Alcohol-driven nightlife is not what makes your city unique,” he explains. “Your city is unique because it’s tolerant and very innovative culturally.”

With what he calls “smart licensing schemes” Milan crafted a set of standards for “culturally relevant nightlife,” which prioritized spaces that were working to develop the city’s culture beyond half-priced Jäger bombs, focusing instead on developing culture, community and supporting marginalized groups like LGBTQ communities and people of colour. Those that were awarded such permits were often not just clubs, but had co-working spaces, galleries and offered different kinds of experiences throughout the 24-hour window. The licences were given to clubs outside the downtown, driving people to overlooked areas of the city and increasing safety everywhere by not having patrons all spill out into the streets after last call.

After a rash of music venue closures in 2015, London, England, followed Amsterdam’s lead. Toronto expat Shain Shapiro consulted on the Rescue Plan For London’s Grassroots Music Venues, which recommended the creation of a night czar position in the footsteps of Amsterdam and Berlin. Shapiro’s company, Sound Diplomacy, works with governments worldwide to develop music strategy and policy.

London mayor Sadiq Khan made instituting a night czar one of his campaign platforms and followed through by appointing Amy Lamé eight months later. “London’s [night czar] is less about club culture and about the kind of creative side of the nighttime economy,” Shapiro explains, acknowledging the plethora of artists, designers and fans who support it. “It’s more about what [Lamé] calls ‘life at night.’”

In those cities, citizens are taking an active role in defining how their cities function and for whom, but Toronto’s situation is unique, especially with Doug Ford in the premier’s office. San Francisco, Amsterdam and London didn’t have to deal with an overbearing provincial power to see their visions through.

While these ideas from other cities offer progressive ways to enrich our culture and creativity, they’re not a quick fix. With property taxes, liquor licensing and land use all in the hands of the provincial government, a lot of the issues the city is facing won’t be solved with a night mayor, especially not by a city councillor who’s just had their workload doubled. A 24-hour licensing scheme won’t help ensure the diversity of our culture if Toronto’s police are the ones left to enforcement. It was less than three years ago, after all, that police tasered artist and organizer Just John and forced the closure of the original Blank Canvas gallery over a permitting issue.

“I truly believe that Toronto is well-intentioned and well-meaning, I just don’t believe they have the tools to solve the problems,” explains Shapiro. “And until someone reorders the toolbox, then Toronto will continue to suffer from some of the challenges.

“Let’s plan, so people can be safe and responsible and so we do not discriminate against particular cultures or particular types of music or expression.”