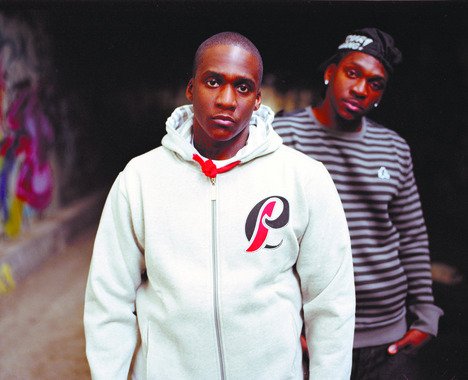 Their first album, 1999’s Exclusive Audio Footage, was shelved indefinitely after its first single failed to make a commercial impact. Clipse have come a long way since then.

“We’re in a much different mindset now,” says Malice from a tour stop in Zurich, Switzerland. “Each album is a depiction of where we were at the time.

“On Lord Willin’, we were hungry, unhappy and frustrated, which is why it’s so raw and dark. Hell Hath No Fury was critically acclaimed, but we were still mad at every- and anybody. We didn’t care about nothin’.

“On Til the Casket Drops (Columbia), you’ll find us more triumphant. We’ve weathered the storm.”

The silver lining is that the lessons Clipse learned the hard way are still applicable to today’s music business, and to new artists.

“Try to stay hands-on and know about all the channels your music goes through,” Malice advises up-and-comers. “Make sure you always have passion for what you do don’t get jaded.

“And always remember what got you here in the first place.”