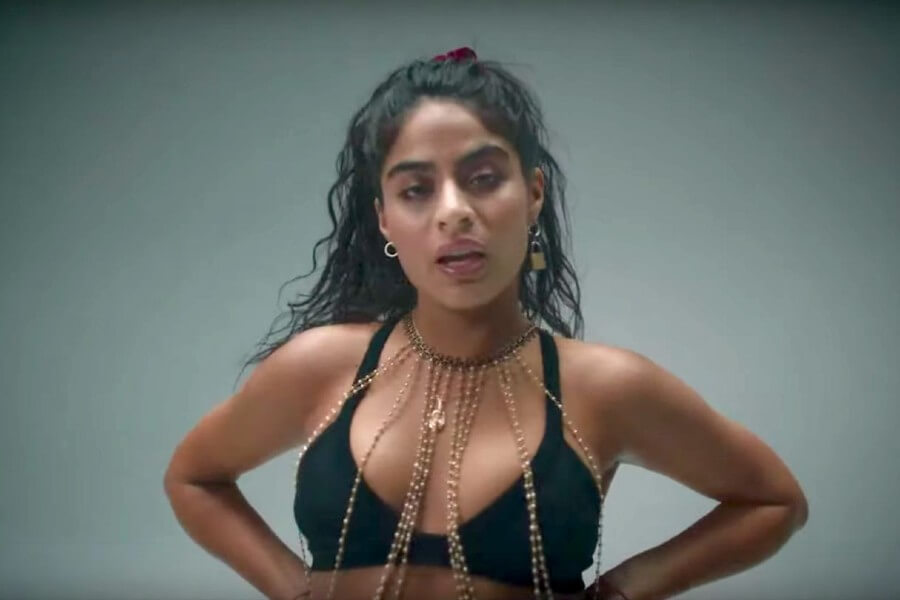 Toronto’s Jessie Reyez has taken home the 2020 Prism Prize. The award names the best Canadian music video of the year determined by a jury of 120 people working in media, music and film. Director Peter Huang took home the $20,000 (raised from $15,000) prize for his video for Reyez’s Far Away, a powerful video about a long-distance relationship in which one partner is deported by ICE.

Instead of its usual gala and screening at TIFF Bell Lightbox, this year’s Prism Prize was announced in a virtual presentation. The video presentation was narrated by local rapper Haviah Mighty, who won the 2019 Polaris Prize for best Canadian album of the year.

Just over a half hour, the virtual ceremony was breezy while showing off snippets of all 20 longlisted videos. (After the in-person ceremony was cancelled, the Prism Prize decided not to reduce the list of 20 to 10 as they usually would.) It was well-produced, with little of the awkwardness that has become a hallmark of live-streamed ceremonies in the COVID era (it helps that it was pre-recorded).