Lady Gaga is bringing the Chromatica Ball to Toronto this summer 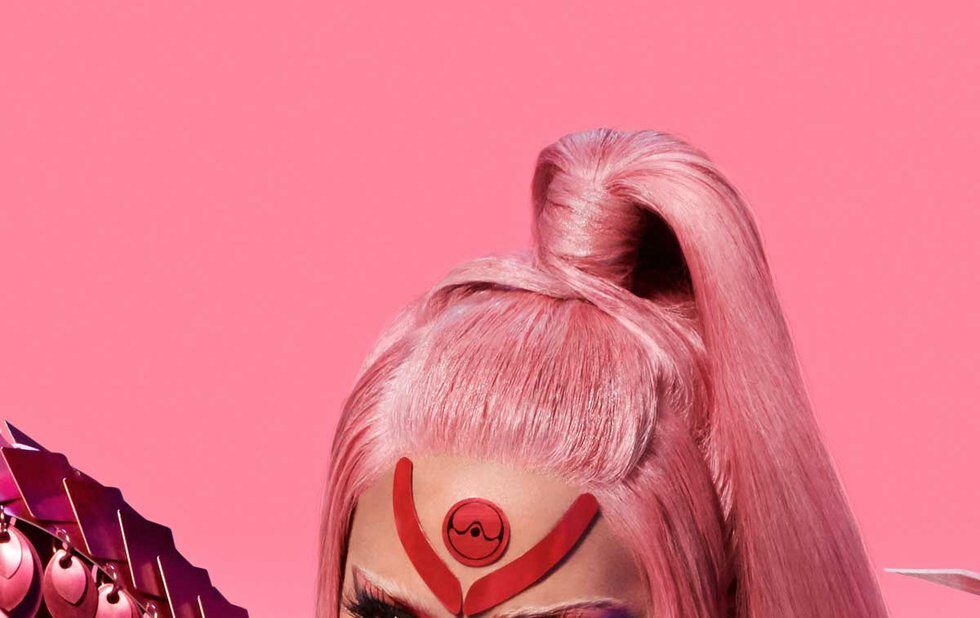 A star is back.

As part of a limited-run stadium tour, titled – with no pomp spared – The Chromatica Ball, Lady Gaga will be making a Toronto stop this summer. It’s one of just six cities she’ll be coming to, along with Paris, London, Boston, Chicago and New Jersey.

The Toronto date will be August 9 at the Rogers Centre.

Tickets go on sale on March 13 at 10 am via Ticketmaster, with registration for the Verified Fan pre-sale running now until March 9. Every ticket includes a CD of Lady Gaga’s upcoming album Chromatica, out April 10. Prices are TBA.

The singer’s in the midst of Enigma, a two-year residency in Las Vegas that launched in December 2018 and will wrap up this May. Chromatica marks her return to the studio after a few other forays, including launching her recent vegan makeup line, Haus Laboratories, and starring in A Star is Born, which netted her an Oscar nomination for her role and a win for the film’s soundtrack.