My Chemical Romance are playing Toronto this fall 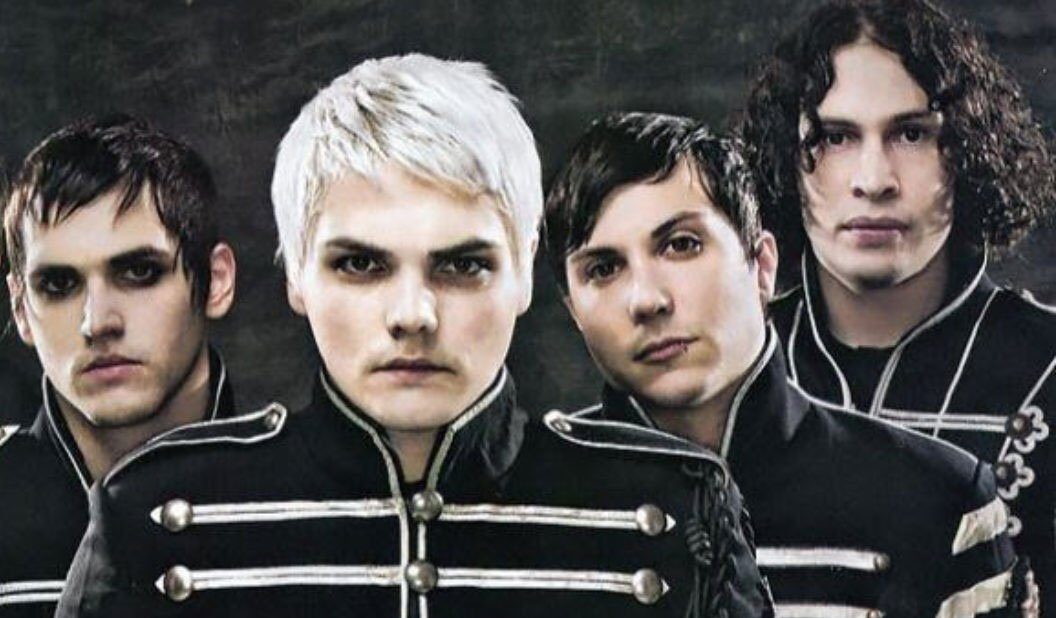 My Chemical Romance announced their reunion last year and there was an immediate frenzy on social media. Emo kids from the 2000s brought their heaviest duty eyeliner out of storage and booked their flights to Los Angeles for their comeback show. (Or, in Toronto, to the emo tribute night Taking Back Valentine’s Day.)

Well, now Gerard Way and the real-deal My Chemical Romance have announced a full tour, which will bring them to Toronto for the first time since 2011. They’ll play Scotiabank Arena on September 14. That’s the biggest concert they’ll have played here since 2007, and we can only hope they can re-find their Black Parade-era level of operatic punk-glam bombast befitting of the setting. If ever there’s a band born to play an arena, it’s MCR.