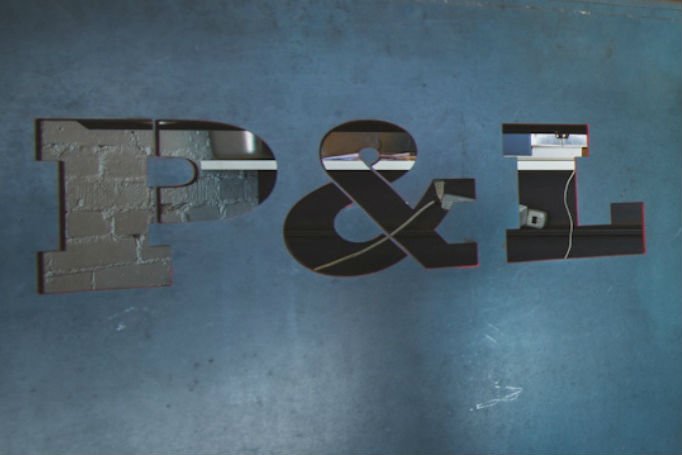 Bad news for fans of giant, greasy burgers made by tattooed celebrity chefs and hip-hop dance parties: Parts & Labour is closing its doors on the first day of 2019.

“It has been an honour to serve the community of Parkdale, Toronto and those that have joined us from afar for what has been a 10-year journey,” the restaurant/bar posted on Instagram. “P&L invites you for a warm return, to enjoy some final memories as we wind down the ending of our era.”

The spot opened in 2010 and immediately made a name for itself in Parkdale, and it stayed notable as chef Matty Matheson became a TV star and Instagram celebrity. Under the restaurant, a basement music venue called The Shop at first hosted punk and garage rock shows and has more recently been hosting DJs and parties, including the popular Boosie Fade hip-hop night.

Parts & Labour’s final bash will be on New Year’s Eve.