The late Toronto musician will be celebrated with tribute sets from members of all his projects, from his high school band to the Diableros and onwards 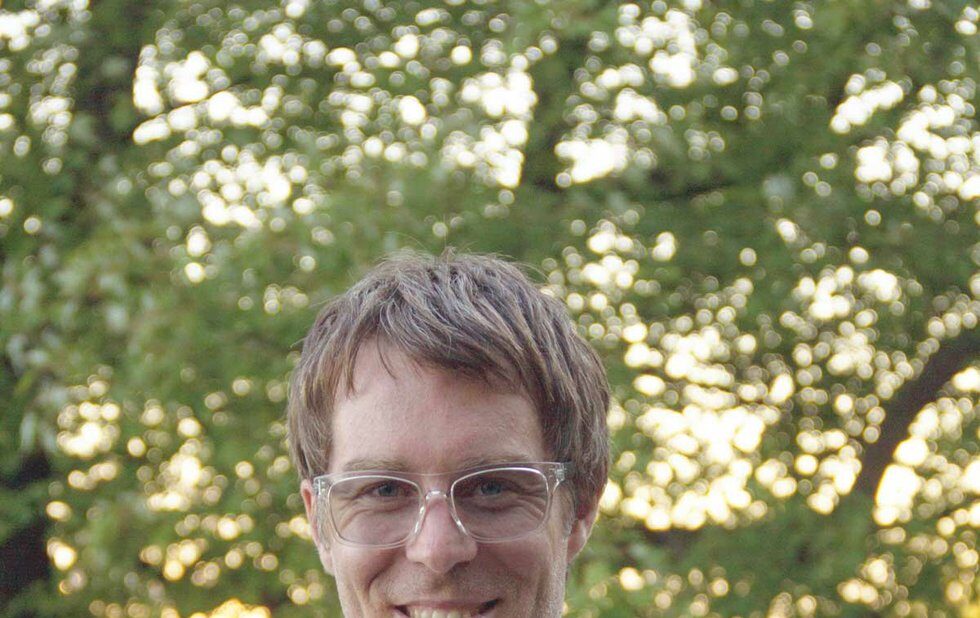 The loss of Pete Carmichael is still being felt in Toronto’s music scene.  To honour the beloved local musician and former frontman of the Diableros, who died in January, a group of Carmichael’s friends and collaborators are teaming up for a tribute show at the spot of his final show last year. The free concert, called For Pete, will take place March 29 at the Monarch Tavern.

The evening will include performances from two different lineups of the Diableros (the group shifted over the years, with Carmichael the core member), plus the Try Umphs, Whirly Birds, the Volts, Another Blue Door, Winnie’s Concept, Cabana and Blinker the Star.

They’re all bands Carmichael has fronted or played in, including his high-school band Winnie’s Concept. The one exception is Blinker the Star – but band member Jordon Zadorozny had been slated to produce Carmichael’s next record with the Volts and asked to be included.

Dave Schoonderbeek, who performed with Carmichael in Another Blue Door in the late 1990s, organized the event alongside the Airfields’ David Lush and Carmichael’s brother Brent after chatting with many of their mutual friends and discovering everyone was itching to memorialize him through music.

“Everyone wanted to be a part of it immediately,” Schoonderbeek tells NOW. “After all, Pete has been a part of this city’s music community for over 20 years. Toronto music has lost a great friend and advocate, but what we still have is his music. Celebrating our friend through the art he created is a way for us to comfort each other through this sad time.”

“The room is going to be full of people fortunate enough to have played music with him and I think it’s going to be eye-opening just how many people got to share that super intimate bond with him,” says Michael K. Newton, who will be playing with the Diableros.

“I have no doubt that if anything this unfortunate happened to any of us performing, Pete would have been the one rounding up the troops to do something special to celebrate us,” Schoonderbeek continues. “Musicians are a strange breed. We can write songs and lyrics, go on about the most mundane things, but I don’t think there is a way that I can say in words the many ways Pete has touched my life. I started as a fan, and became a bandmate and a friend. I love him and miss him very much.”

That sentiment will be echoed throughout the room at the Monarch. Doors open at 3 pm and the show starts at 4:30 pm. Admission is free.