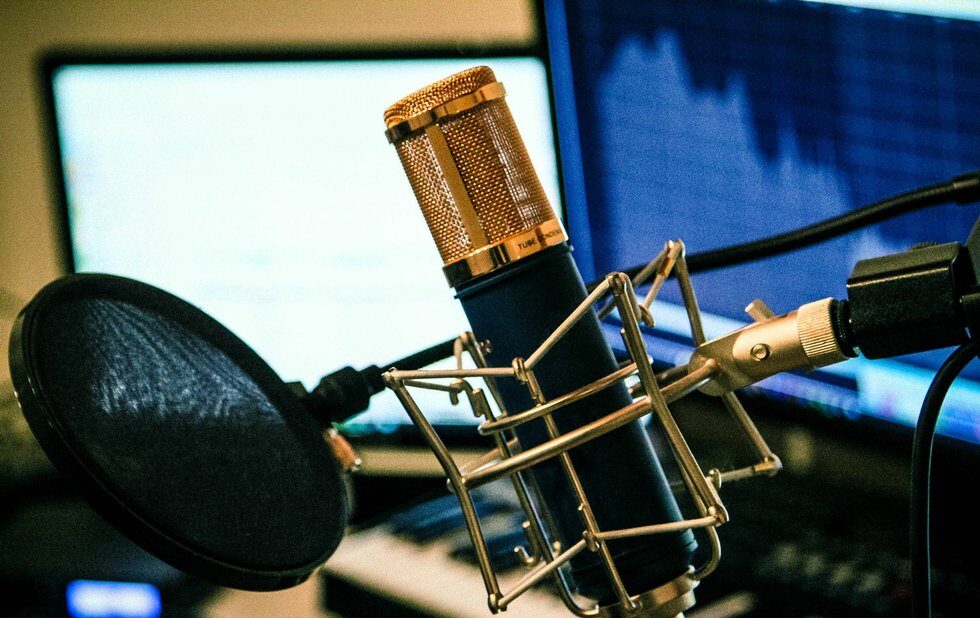 There has been an industry-wide push over the last few years to increase gender representation in music – not just in front of the microphone but behind the scenes as well. In 2017, for instance, Tegan and Sara put out an open letter to the Junos and a call to action, aiming to rectify the lack of women recognized in technical categories.

Now SOCAN Foundation, an organization within the Society of Composers, Authors and Music Publishers of Canada, is aiming to rectify that. They’re introducing the Equity X Production Mentorship Program – a learning-intensive retreat to teach women and gender-diverse people the skills of music production.

“This program is designed to promote equity in the music industry among producers by providing a space for women and gender minorities to self-produce or collaboratively produce the music of other artists, says Charlie Wall-Andrews, executive director of the SOCAN Foundation, in an email to NOW. “It’s extremely critical this program serves as a platform to create access to opportunity as a way to change the status quo.”

Wall-Andrews points to the USC Annenberg Inclusion Initiative’s 2019 report, which found that only 2.1 per cent of producers who worked on the top 100 Billboard songs from 2012 to 2018 were women. For every one woman producer, there were 47 males filling the same role.

Up to 25 people will be selected to the program, which includes a three-day retreat in Toronto from January 9 to 11, with mentorship from industry figures, skills training and access to equipment. The eventual national goal is equity among producers. Support from an industry giant like SOCAN is a good start.

The deadline to apply for the program is December 15. Applications here.