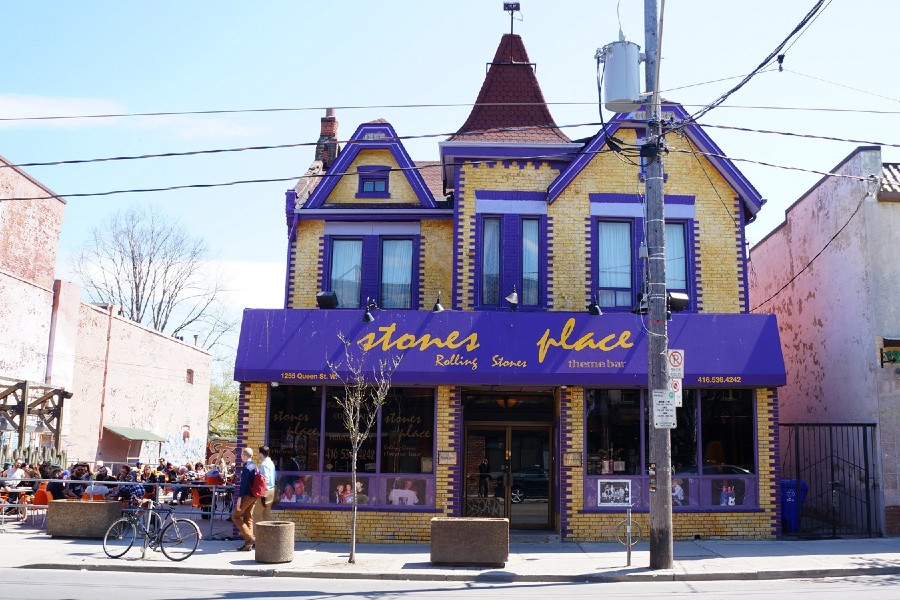 Stones Place is the latest Toronto bar to close due to the coronavirus pandemic.

After 20 years, the Queen West spot has confirmed it will shutter for good. The bar previously announced it was closing for the duration of COVID-19, but has now decided to stop riding it out.

Owned by Rolling Stones fanatic Jerry Stone, it was famous/infamous for its collection of classic rock memorabilia and photos of the owner with members of the band.

Yet for a bar with that feature in common with the Hard Rock Cafe, it’s been the site of a number of popular dance parties.

Some, like the retro-minded Shake A Tail and its Jukebox Dance Parties, fit in well with the nostalgia theme. Others, like the queer hip-hop party Big Primpin’ (which briefly called the bar home before relocating acrimoniously) gave it a reputation as an open-concept party space that wasn’t constrained by its Rolling Stones obsession.

The loss of Stones Place follows the departure of the similarly nostalgic and long-tenured rock and roll bar Cadillac Lounge, which has been reinvented as a new outdoor restaurant. The city’s last big epidemic, SARS, was sent off with a giant Rolling Stones concert in 2003. But the city’s dedicated Stones bar won’t be around for the end of this one.

At least the El Mocambo is ready.