After last year's retro-pop rebrand, the former Flow radio station will now capitalize on the popularity of local hip-hop and R&B acts such as Daniel Caesar 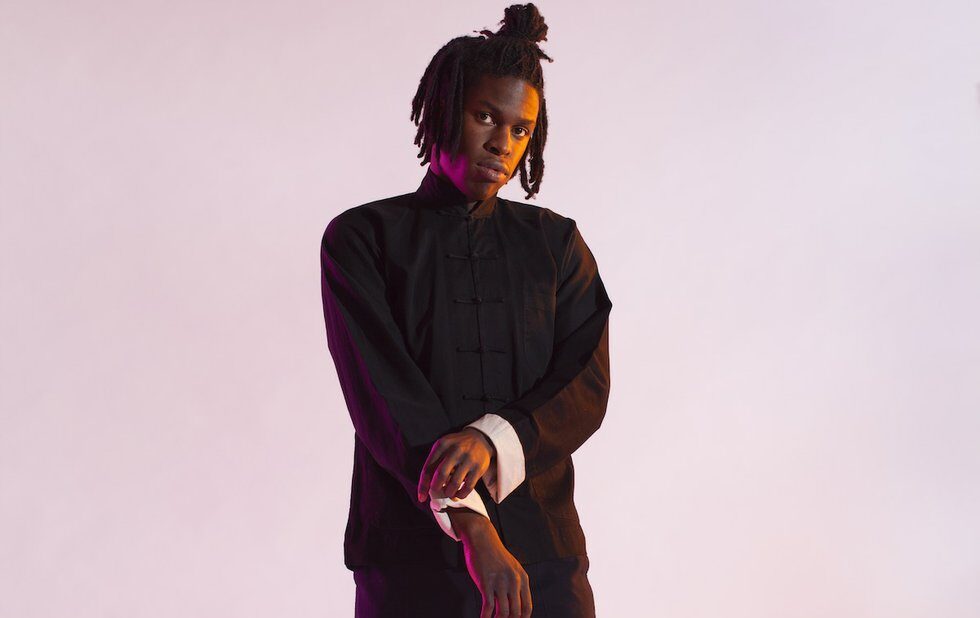 Last year, we reported that Flow 93.5 – Toronto’s first “urban contemporary” radio station – was rebranding as 93-5 The Move and adopting a throwback Top 40 format.

Now, a year and a half later, the station is making another change – and it’s one that will sound familiar to listeners.

The station is reintroducing current hits back into the mix alongside throwbacks, and reshifting from a retro focus to rhythmic CHR (contemporary hit radio), a format that leans heavily on R&B and hip-hop hits of today.

“Trends in music have changed significantly in the last couple of years and the rise of hip-hop is a big part of that,” says Steve Parsons, operations manager of Newcap Radio, which bought the station from Bell Media in 2013, which in turn purchased it from Milestone Radio, the first broadcast company owned and operated primarily by Black Canadians.

“You’ve got artists like Post Malone, Cardi B, 21 Savage, Kendrick Lamar for god’s sake – arguably one of the largest superstars in the world – not being heard on Toronto radio. It seemed like a no-brainer.”

That’s a big shift in philosophy from March of last year, especially considering the outcry that followed the abandonment of the station’s historic format. At the time, Mason said the shift away from contemporary hip-hop was designed to introduce more pop into the mix but looking at the charts now, especially with streaming numbers now incorporated, the two genres are mostly one and the same.

Where the original Flow format was as much based on serving an unserved community of Black Torontonians, The Move’s reshifting is more about reaching as broad an audience as possible. (“The past is the past and we’re concentrating on now,” says Parsons.)

But now that the city is breaking R&B and hip-hop artists left and right, they’re able to finally do both at the same time.

“Looking at the bigger picture, Toronto is a bit like Seattle in the early ’90s,” Parsons tells NOW. “The music industry has their eye on us, plucking artists out of the city and turning them into international superstars.”

“Daniel Caesar is playing five nights at the Danforth Music Hall and no one has spun his song in the market,” he says, also listing off other local musicians like Tory Lanez, Belly, Alessia Cara, SonReal and PartyNextDoor in rapid-fire succession. “These artists are driving the culture and they’re all Canadian, mostly from Toronto. And they haven’t got a lot of attention from Toronto stations.”

Local artists have nevertheless been making noise through other channels, either with a co-sign from artists like Drake or, more significantly, on streaming services like Spotify, which has helped break new hip-hop acts via playlists like RapCaviar. They haven’t needed radio support in the way they might have in the 90s and 2000s.

Parsons says the availability of streaming stats played a major factor in the decision.

“For the first time you can see what kids are listening to in their bedroom at night, not just what station they choose to listen to,” he says. “We can discover what’s of interest to them when they select that on demand and how we can meet that on the radio.”

It might be commercially motivated, but the shift shows a big vote of confidence for Toronto artists. The shift just happened yesterday (November 6) and, says Parsons, “we’ve seen tremendous gains right out of the gate.”

Correction: November 10, 2017 An earlier version of this article stated that Toronto did not have a predominantly urban station, leaving out G98.7 and York University’s Vibe 105. This version has been updated.