The Music Gallery is being displaced 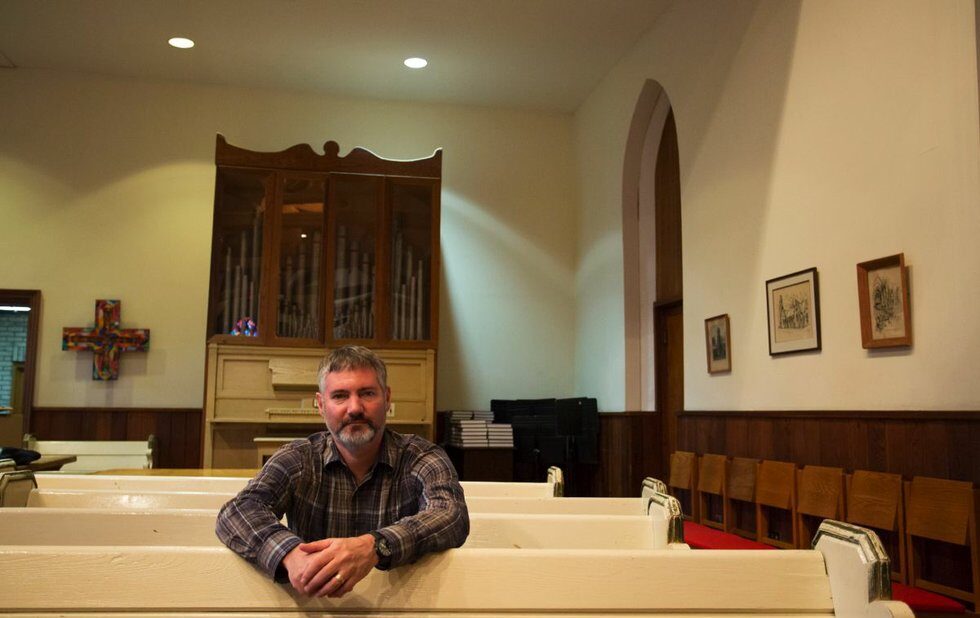 As of May 1, the Music Gallery is being temporarily evicted from its home at the Church of St. George the Martyr. All of May’s shows will be rescheduled or moved, while remaining bookings through the end of June will be cancelled.

The Music Gallery joins the long list of recent Toronto music venue closures, but this time it’s not due to rising rents, noise complaints or gentrification. Instead, it’s because of a disruptive staple of Toronto summers: construction.

The non-profit centre for creative music at 197 John is being displaced by a forthcoming condo development just east on McCaul. Music Gallery director David Dacks says they’d known about the construction for a long time, and knew the church housing the Music Gallery was in bad need of repair. Both the church and the developer, Tridel, have been conducting environmental and structural assessments as “the usual due diligence,” but the Music Gallery had been assured there wouldn’t likely be any threat to their music programming.

“However, last week when the start of construction was finally, definitively scheduled, the structural engineer hired by the church wouldn’t sign off on the structure stability of the church Sanctuary, so we can’t do anything in the space until further notice,” Dacks tells NOW.

The news comes as a surprise to the Music Gallery team. Dacks says they’re now in the process of rescheduling or finding new venues for shows booked for May (including what looks like a barnburner headlined by Pharmakon). Their offices will remain in the church, but they have to move their stored gear and piano out of the main room.

Unlike most of the city’s other venues, the Music Gallery is more about its ethos/membership/legacy than its physical location. The venue has been located at St. George the Martyr for 17 years, but it was originally just meant to be a temporary stop during a year of “Guerilla Galleries.” In other words, this isn’t the Music Gallery’s first relocation, and it likely won’t be its last.

“I mean, it sucks, for sure,” says Dacks, “but thanks to our Departures (off-site) series that was launched three seasons ago, our team has worked in multiple venues around downtown and has a good deal of experience staging shows elsewhere than the church.

“This was part of the reason we started Departures in the first place – to explore different venues and ensure that the Music Gallery had options other than the church. However, I want to be clear that we expect this disruption to be temporary and that our offices will remain in the church.”

Dacks will meet with the church administration later today to determine how long the displacement will last. The final show of the Music Gallery season takes place June 15 at the Burdock (1184 Bloor West), featuring Ken Vandermark’s DKV Trio, Icepick and Invisible Out (Xuan Ye & Jason Doell). Tickets are $15, $13 in advance and $10 for members.